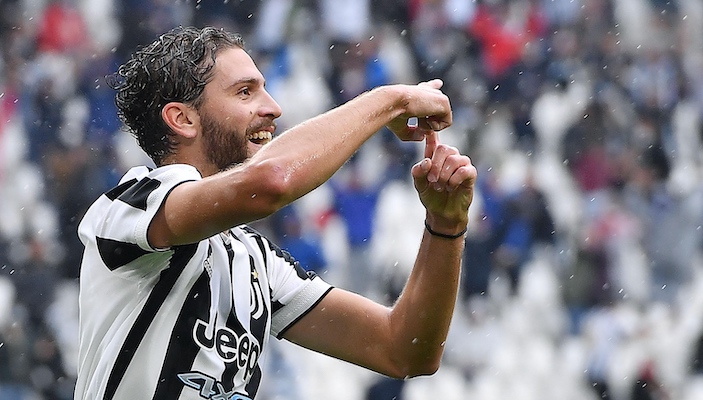 The investigation into possible wrongdoings at Juventus could be highly beneficial for Arsenal, who have long had their eye on midfielder Manuel Locatelli.

The Bianconeri are currently under investigation for allegedly paying their players salaries in secret during the early stages of the COVID pandemic, despite publicly stating that their wages had been frozen for four months. The entire board of directors and president Andrea Agnelli all resigned on Monday, leaving the club in disarray.

Juventus are also in the crosshairs for allegedly falsifying their capital gains in their financial statements from 2018 to 2021 and they are seemingly risking serious punishment, ranging from fines and point deductions to even a possible relegation.

One club who are likely keeping a close eye on the situation is Arsenal. The Gunners have been interested in signing Locatelli since his breakout on the European stage at Euro 2020 and media reports over the last few months suggest that they’re still keen to bring him in, believing he’d be a good fit for Mikel Arteta’s squad.

Should the chaos continue to rage on at Juventus, they may be forced to sell some first team players in order to alleviate their financial issues, and this could be exactly what Arsenal needs to try and secure Locatelli’s signature.

The Italian midfielder has struggled to show his best in Turin under Massimiliano Allegri and may welcome the chance for a fresh start elsewhere.

3 Comments on “Could Arsenal benefit from investigation into Juventus?”