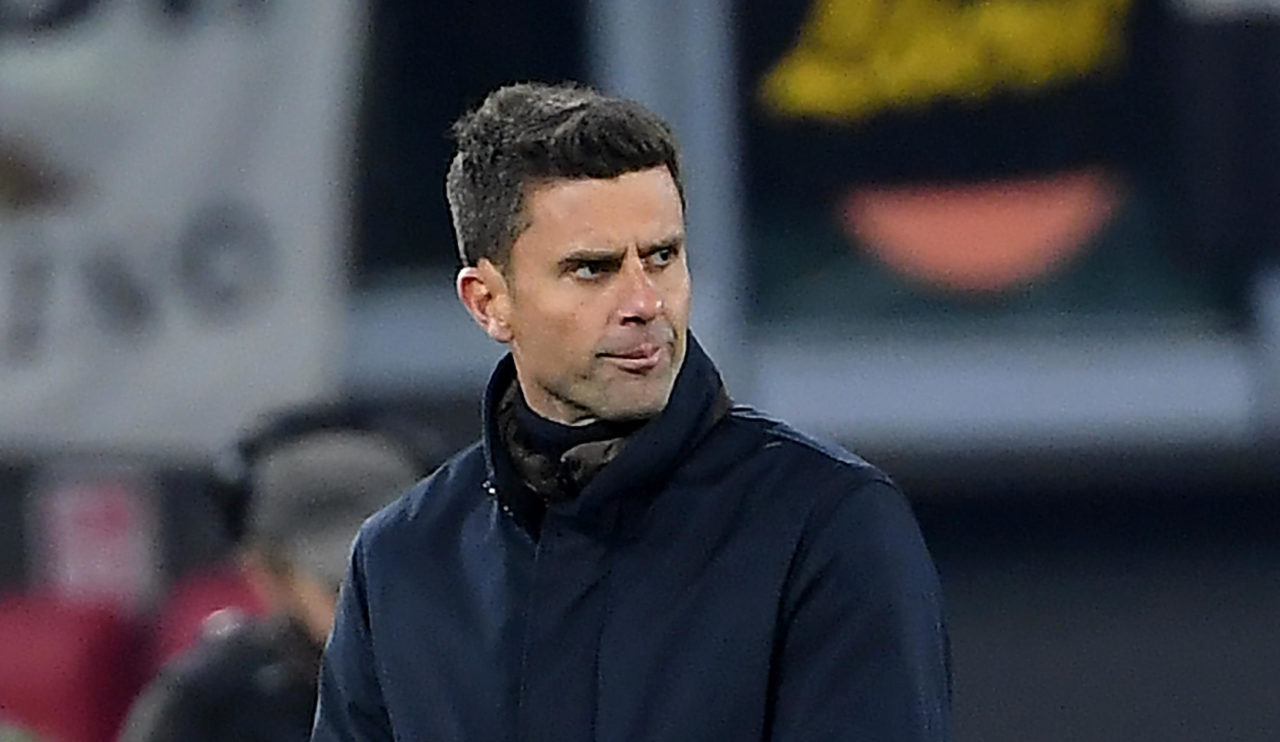 Lecce have caused a big Coppa Italia upset by beating Spezia 2-0 on their own turf to set up a Round of 16 encounter with Roma.

The Serie B outfit dominated at the Picco and plunged Thiago Motta’s team further into crisis, prompting suggestions the coach could be fired.

Jeroen Zoet made a spectacular reaction save to deny Marcin Listkowski from close range on 27 minutes, but was beaten by the same player on the stroke of half-time, nodding in an Antonio Barreca cross.

Lecce had the ball in the net again with Marco Olivieri only for it to be ruled offside, but did get their second moments later with Pablo Rodriguez pulling back from the by-line for Arturo Calabresi.

Spezia tried to get back into it, David Strelec’s header hitting the woodwork and Arkadiusz Reca’s goal disallowed for offside, but they were jeered off the pitch by angry fans at the final whistle.

This means Lecce are the only Serie B side in the Coppa Italia Round of 16.