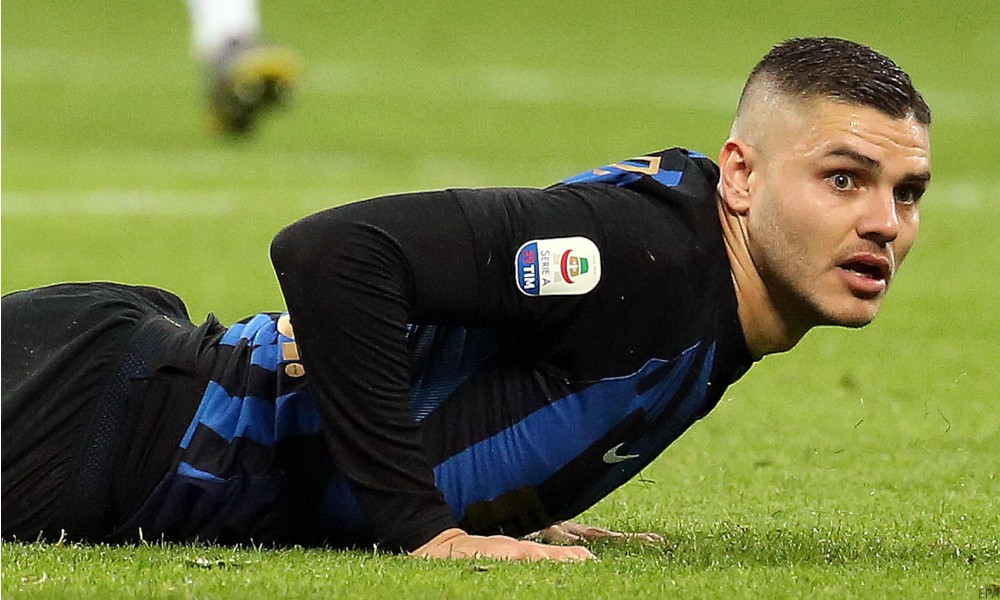 Juventus have left their No 9 jersey vacant, amidst fresh speculation that a deal has been agreed with Inter striker Mauro Icardi.

Juve announced their squad for the International Champions Cup and the numbers for their new signings on Friday.

Gianluigi Buffon will wear No 77, with Matthijs de Ligt No 4, Aaron Ramsey No 8, Adrien Rabiot No 25 and Merih Demiral No 28.

Gonzalo Higuain, on the other hand, will wear No 21 on his return from Chelsea as opposed to 9.

That was followed by Gazzetta dello Sport reporting Icardi had agreed a five-year contract with the Old Lady worth €8m a season plus bonuses.

However, the newspaper is not expecting any movement until the end of August as the Bianconeri look to reduce Inter’s asking price of €50-60m.

Giorgio Chiellini, meanwhile, has not travelled to the Far East after showing some slight discomfort in his left calf.

Also not making the trip are Ramsey, Moise Kean, Douglas Costa, Sami Khedira, Marko Pjaca and Mattia Perin, who is in Portugal to complete a transfer to Benfica.

Demiral, meanwhile, will return to Turin after Sunday’s friendly against Tottenham Hotspur due to being denied entry into China. 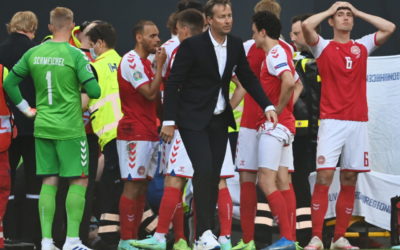 UEFA has confirmed Christian Eriksen was ‘transferred to hospital and has been stabilised’ after the Inter midfielder collapsed at Parken Stadium. Christian Eriksen fell unconscious in the final minutes of the first half between Denmark and Finland in Euro 2020 and...

END_OF_DOCUMENT_TOKEN_TO_BE_REPLACED 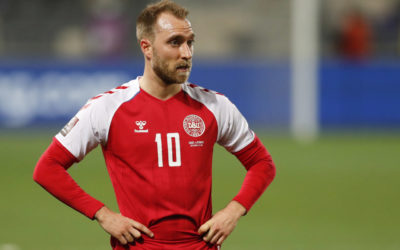 Christian Eriksen fell unconscious in the final minutes of the first half between Denmark and Finland in Euro 2020. Eriksen was eventually carried off the pitch, after the medical workers checked his tongue and practiced CPR on the pitch. The players gathered around...

END_OF_DOCUMENT_TOKEN_TO_BE_REPLACED 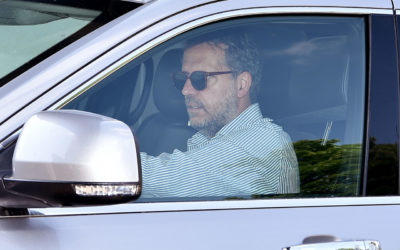 Tottenham Hotspur have officially announced Fabio Paratici as their new managing director. Paratici was not given a new contract with Juventus and the Lilywhites have announced he will start from July 1, 2021. “The club is pleased to announce the appointment of Fabio...

END_OF_DOCUMENT_TOKEN_TO_BE_REPLACED 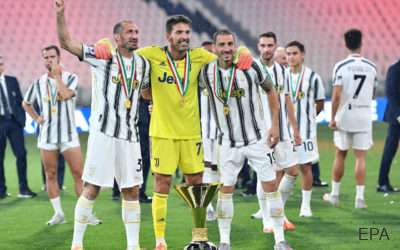 Agent confirms Parma as one of Buffon’s options

Agent Silvano Martina confirmed Gianluigi Buffon is considering a return to Parma this summer. ‘I’ll see him this week to talk about the future’. Buffon confirmed in May that he leaves Juventus this summer and the rumours regarding the veteran’s future started...

END_OF_DOCUMENT_TOKEN_TO_BE_REPLACED 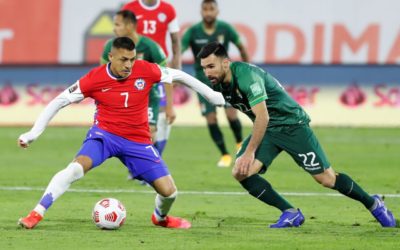 Inter forward Alexis Sanchez has suffered a muscle injury during training with Chile and will miss the first phase of Copa America 2021. The Chilean national team announced the bad news today, as the forward has been forced to stop after suffering a muscle injury...

END_OF_DOCUMENT_TOKEN_TO_BE_REPLACED

Milan defender Simon Kjaer and Inter midfielder Christian Eriksen are in the starting line-up as Denmark face Finland in Group B of Euro 2020. The match kicks off at 17.00 UK time. The winners from 1992 host Finland in Copenhagen, where Denmark are scheduled to play...