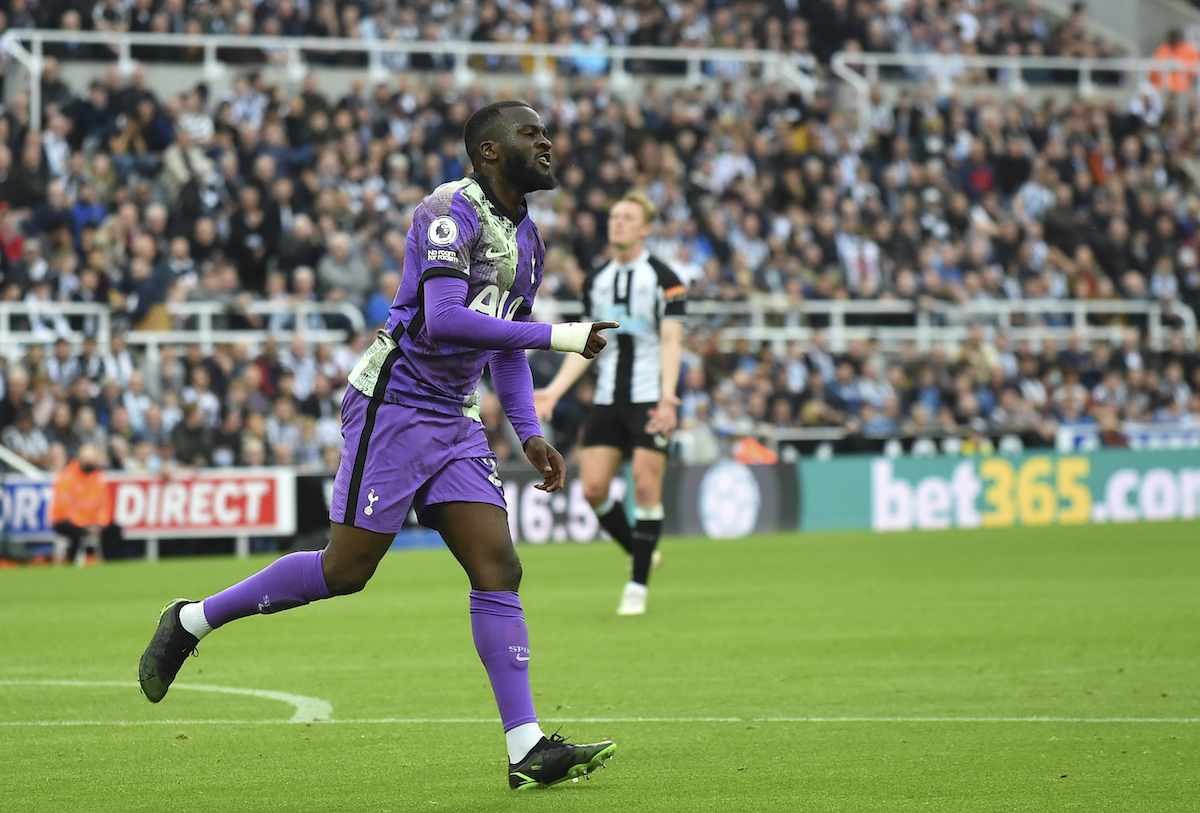 Tanguy Ndombele is looking for an escape route from Tottenham, but a move to Serie A appears unlikely despite reports linking the midfielder with Juventus, Roma and Milan.

A section of the Tottenham fanbase booed off the French midfielder during their 3-1 FA Cup win over Morecambe on Sunday.

“I was so focused on the pitch and in football you have to be good to try to change opinions if someone is disappointed with you,” the former Juventus and Inter coach said.

The Athletic reports Ndombele wants to leave Tottenham as soon as possible, but director Fabio Paratici is struggling to find a new club for the 25-year-old who moved to North London in a €60m deal in 2019.

According to the report, Barcelona are one of the clubs interested in securing his services, but talks between the two clubs have not begun yet.

Different reports in Italy have linked Ndombele with a move to Juventus, Roma and Milan but the Frenchman’s transfer to Serie A seems unlikely, primarily because of his hefty salary.

Ndombele earns £200,000-a-week and there are no clubs in Serie A willing to offer him as much.

José Mourinho’s Roma are looking for midfield reinforcement, but they will likely loan Sergio Oliveira from Porto.

Stay abreast of the latest goings on in the transfer market with our live coverage 💻https://t.co/t3WiwVy6W4

One Comment on “Conte pushes Ndombele away from Tottenham, but Serie A move unlikely”