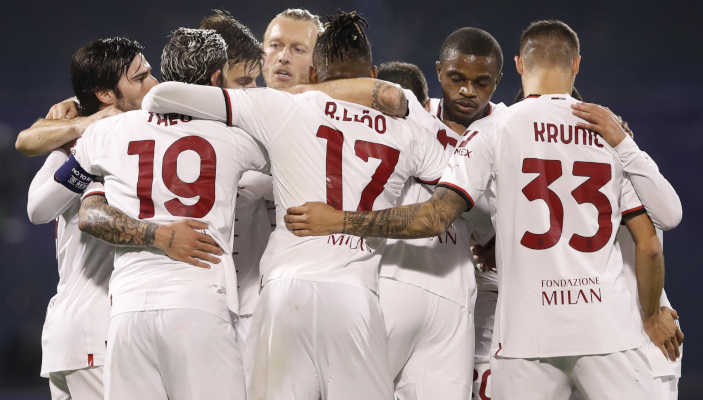 Milan and Fiorentina have kept nine clean sheets at home in 2022 and only Liverpool and La Liga side Real Sociedad have a better record in Europe’s top five leagues.

The Rossoneri and the Viola have an impressive record in home games this year, having failed to concede in nine of their home games since January.

As highlighted by OPTA, only Liverpool and Real Sociedad have managed more in Europe’s top five leagues with ten home clean sheets each.

The Rossoneri have another home match today as they will host Spezia at the Stadio Meazza. Fiorentina, on the other hand, play away at Sampdoria on Sunday.

Milan have won eight Serie A games from 12 this season and are six points behind table leaders Napoli. They have conceded 13 goals so far. Fiorentina have had a slow start in Serie A, having collected 13 points in 12 matches.