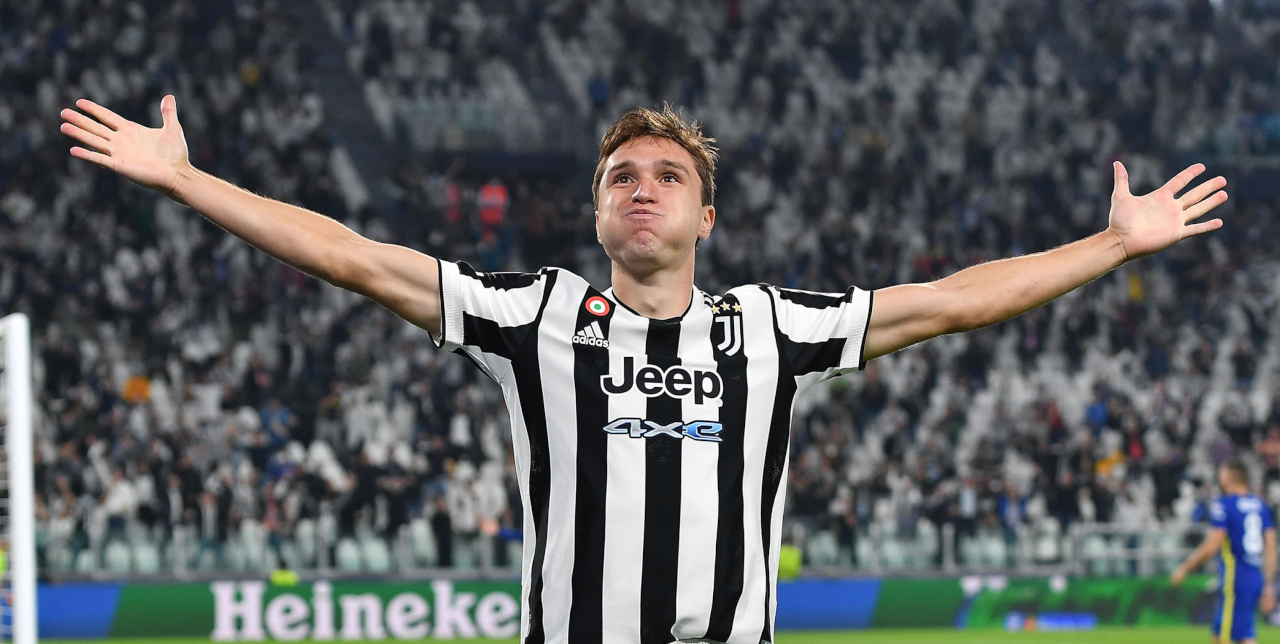 It was a stunning start to the second half, scoring within 11 seconds of the restart and without Chelsea getting a single touch, Federico Bernardeschi threading through for Chiesa to blast into the roof of the net.

Although the reigning Champions League holders dominated possession, they failed to create many genuine chances, firing off target with Romelu Lukaku and Kai Havertz.

On the other hand, Juve really should’ve had a second with Bernardeschi failing to make the most of a Juan Cuadrado volleyed assist.

“It was a hard-fought performance, because Chelsea pinned us back and did really well in possession, but this evening we showed what the Juve spirit is all about, the spirit that the coach asks for,” Chiesa told Amazon Prime Italia.

“We started out with a system, then the coach changed so we could attack the space, where Chelsea were struggling this evening, and we did well to punish them.”

Chiesa has really made his name as a player for the big occasion, and came up trumps with the UEFA Man of the Match Award.

“It’s a huge challenge, it’s wonderful to play in this competition. Now we enjoy this victory, but then there’s another very important game coming up on Saturday.”

Juventus are still lagging behind in Serie A and face Torino in the Derby della Mole this weekend.

Chiesa also took the opportunity to hit out at the media, who suggested Allegri was dropping him to prove a point.

“I’ve never had a problem with the coach, this was just created by the media. I do whatever he asks, there’s no issue here. I know you lot like it when Juve start the season badly, so you can start with pointless gossip, but we are all behind the coach and want to bring Juve back to the years of dominating the Scudetto race.”

Just 🔟 seconds after the restart Juventus have taken the lead!