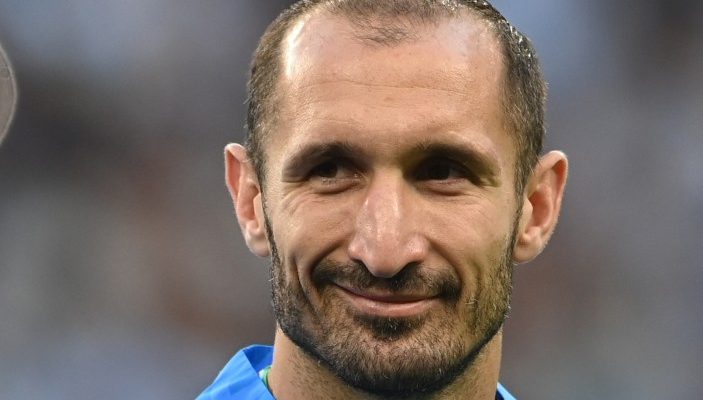 Giorgio Chiellini’s twin brother Claudio is considered to be the Juventus ‘unofficial accountant’ who kept track of the capital gains needed to balance the books, according to La Gazzetta dello Sport and the Turin public prosecutor.

The club is under investigation for financial irregularities by the Turin prosecutor, the FIGC and UEFA.

Wiretaps and confiscated documents are available via the dossier provided to the magistrate to push for a full trial, which has not yet been decided.

Meanwhile, the reports are filling the Italian newspapers and it is curious to see Claudio Chiellini given so much focus when he is not one of the individuals officially under investigation.

According to La Gazzetta dello Sport, the dossier highlights Chiellini’s role as Juve’s unofficial accountant keeping track of all the various costs and how much of a gap they needed to cover with capital gains.

Officially, his role at the club was On Loan Players Manager, so responsible for the many players still owned by Juventus, but sent out on loan.

Chiellini no longer works for Juventus, as he left in July 2021 to become the new director of sport at Pisa.