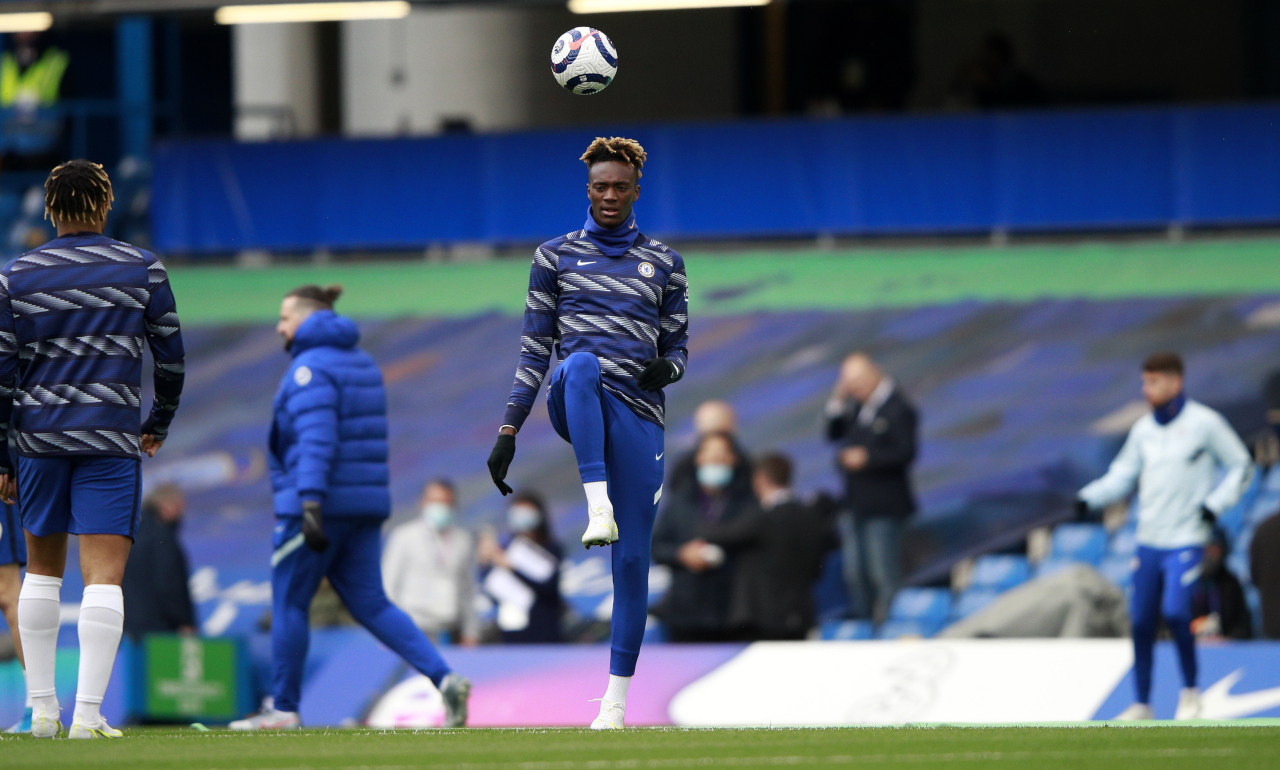 Chelsea want to retain a buy-back option if they sell Tammy Abraham to Roma, claim the latest reports, but he remains more interested in Arsenal.

The Giallorossi have already agreed basic terms for a transfer fee, which should be circa €40m paid over several instalments.

According to Goal.com, this could well include a buy-back option for Chelsea, in case Abraham impresses so much that they want to bring him to Stamford Bridge again in future.

Abraham’s family are Arsenal fans, so he is sorely tempted by the idea of joining the Gunners, but the two clubs are a long way off a deal.

Instead, Roma have sent director Tiago Pinto to London in order to speak directly with the 23-year-old England international.

He is to be the replacement for Edin Dzeko, who underwent his medical with Inter this afternoon ahead of a transfer that is practically for free.

It’s reported the Giallorossi will only receive under €2m if Inter then qualify for the Champions League.