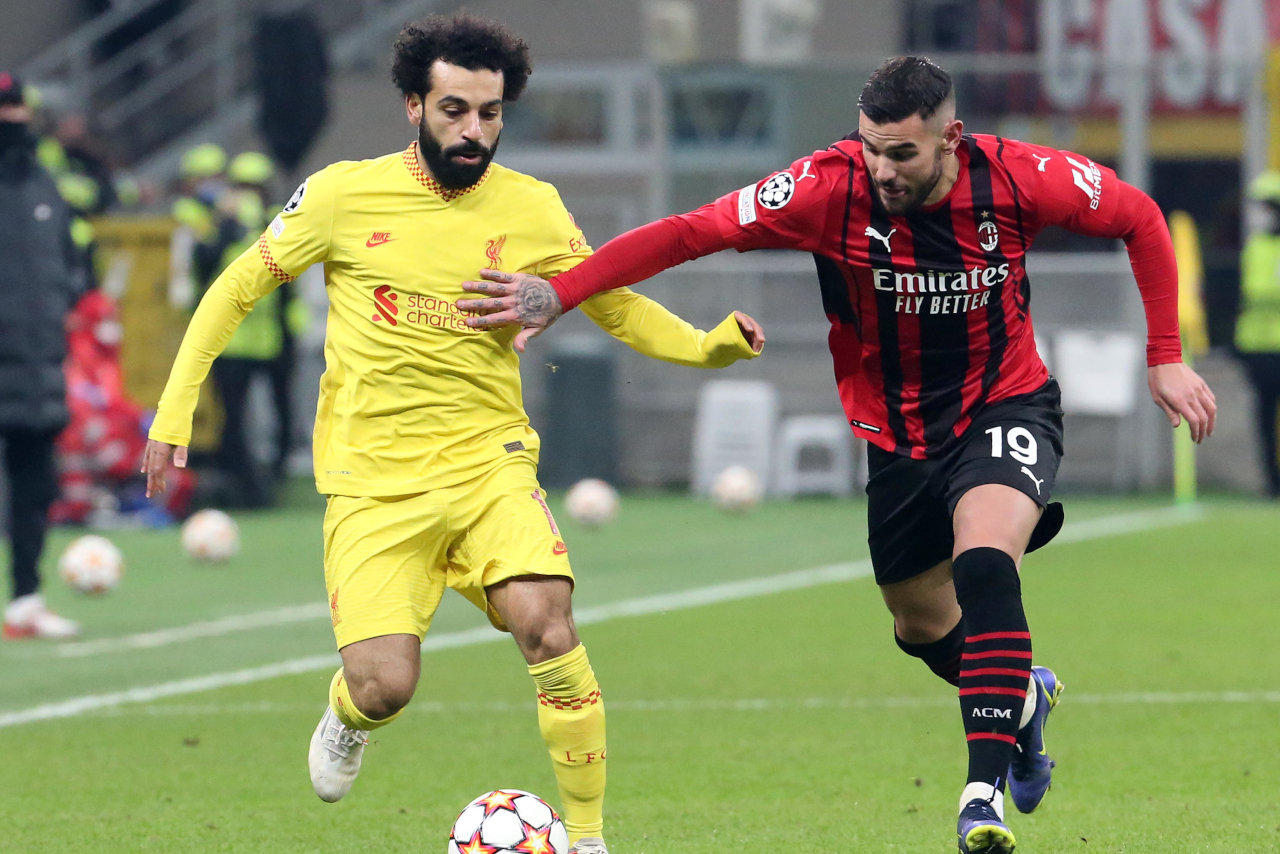 According to Tuttosport, Chelsea have asked for information regarding Milan defender Theo Hernandez, but the Rossoneri won’t sell the Frenchman for less than €60m.

Theo sees his contract expire in June 2024, but Milan are already in talks with his entourage to extend his stay at the club until 2026 with a pay rise.

The 24-year-old completed a €21m switch from Real Madrid in 2019 and is regarded as one of the best full-backs in Europe.

Theo has been linked with many top clubs over the last few months, from PSG to Manchester City.

Tuttosport claim the Ligue 1 giants tried to sign the Frenchman in the summer, while Chelsea are considering a move in January.

According to the report, the Blues called Milan to sound out the France international’s availability, although there isn’t an official negotiation ongoing.

Milan are unwilling to sell the player and only an offer above €60m could make the club’s directors re-consider Theo’s future at the club.