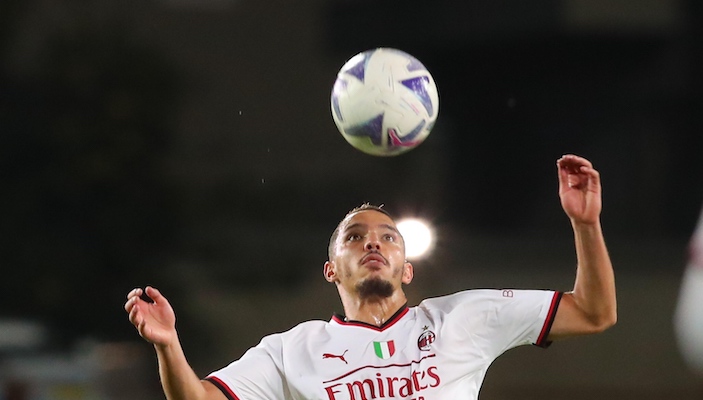 Ismael Bennacer and his agent Enzo Raiola are preparing for contract renewal talks with Milan, a situation that Chelsea and Arsenal are reportedly keeping a close eye on.

The 25-year-old Algerian midfielder is an important part of Stefano Pioli’s squad in the Lombardy capital and with around 18 months left on his contract with the Rossoneri, the club are keen to tie him down to a new deal. Bennacer recently switched agents from Moussa Sissoko to Raiola, hoping to reach an agreement with Milan.

As reported by Daniele Longo of Calciomercato.com, Bennacer’s current priority is to sign a new deal with Milan but he expects a salary of around €4.5-5m net per season plus add-ons, similar wages to teammate Theo Hernandez.

Chelsea and Arsenal are both interested in signing the 25-year-old but have not yet scheduled any talks with his agent Raiola.

Contract renewal talks will be held soon, but if things don’t go to plan then the two Premier League clubs could launch a serious attempt to secure his signature in the coming months.