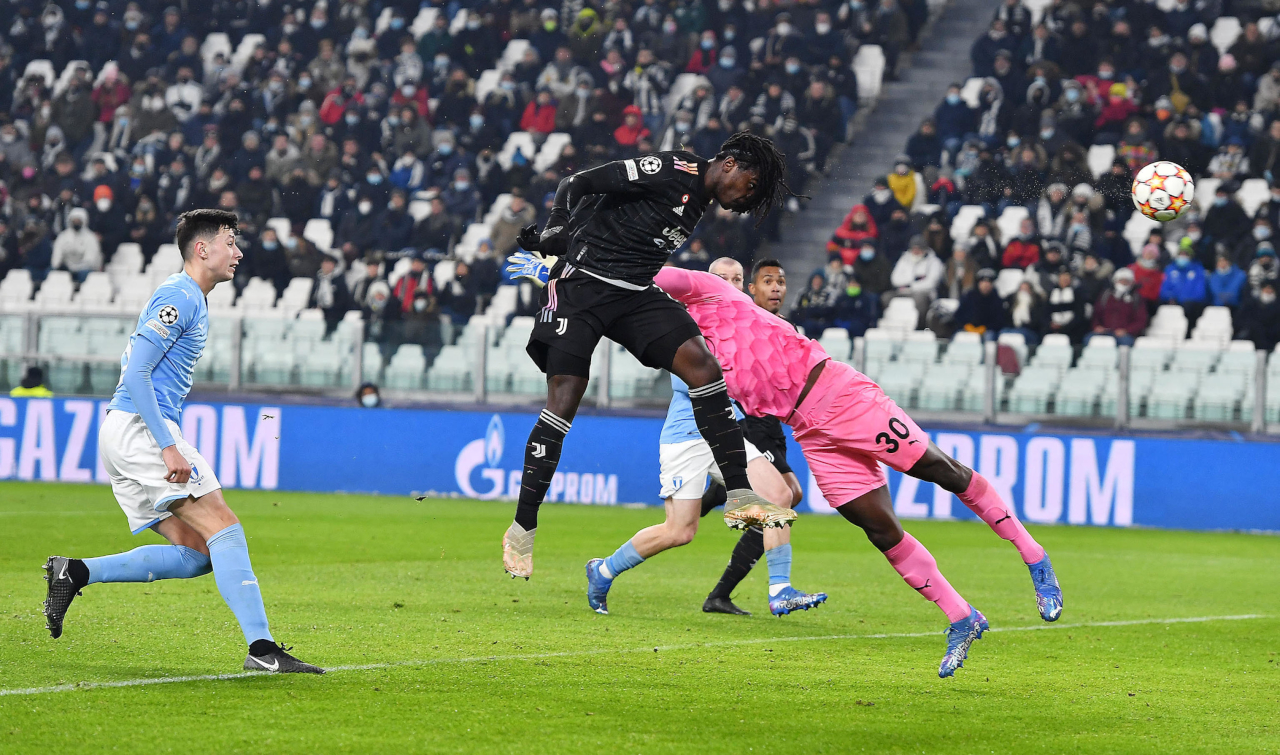 The Bianconeri had already qualified for the Round of 16, but could still take top spot if they won and Chelsea failed to pick up all three points away to Zenit. Federico Chiesa, Dejan Kulusevski, Danilo, Weston McKennie and Aaron Ramsey were injured, with 19-year-old Koni De Winter getting his first start. Jon Dahl Tomasson’s Malmo missed Felix Beijmo and Oscar Lewicki and had one point from five games.

Moise Kean skimmed the base of the near post from a Paulo Dybala through ball, but he got the goal eventually when leaping between centre-backs to nod in the excellent Federico Bernardeschi cross from the right with the outside of the left boot. It was his fourth Champions League goal, but the first in a Juve jersey.

Mattia Perin was making his European club football debut and rushed off his line to smother at the feet of Jo Inge Berget after a smart Anders Christiansen flick.

News filtered through from St Petersburg that Zenit had gone from a goal down to leading Chelsea 2-1.

Arthur fired wide from the edge of the area after a Kean knockback, while Adrien Rabiot hit the side-netting at the near top corner.

Kean hesitated when sent clear by Alvaro Morata and was denied by a save at the near bottom corner, while Ismael Diawara also got down for a tricky one-handed save on Bernardeschi’s strike from distance, Kean only finding the side-netting on the rebound.

Diawara spilled a Rabiot effort, but made up for it with an astonishing reaction save on Kean’s follow-up from point-blank range.

Meanwhile, Chelsea had turned it around again and were leading 3-2 at Zenit in the final minutes, until deep into stoppages when Magomed Ozdoev hit a sensational strike into the roof of the net from the D for 3-3.