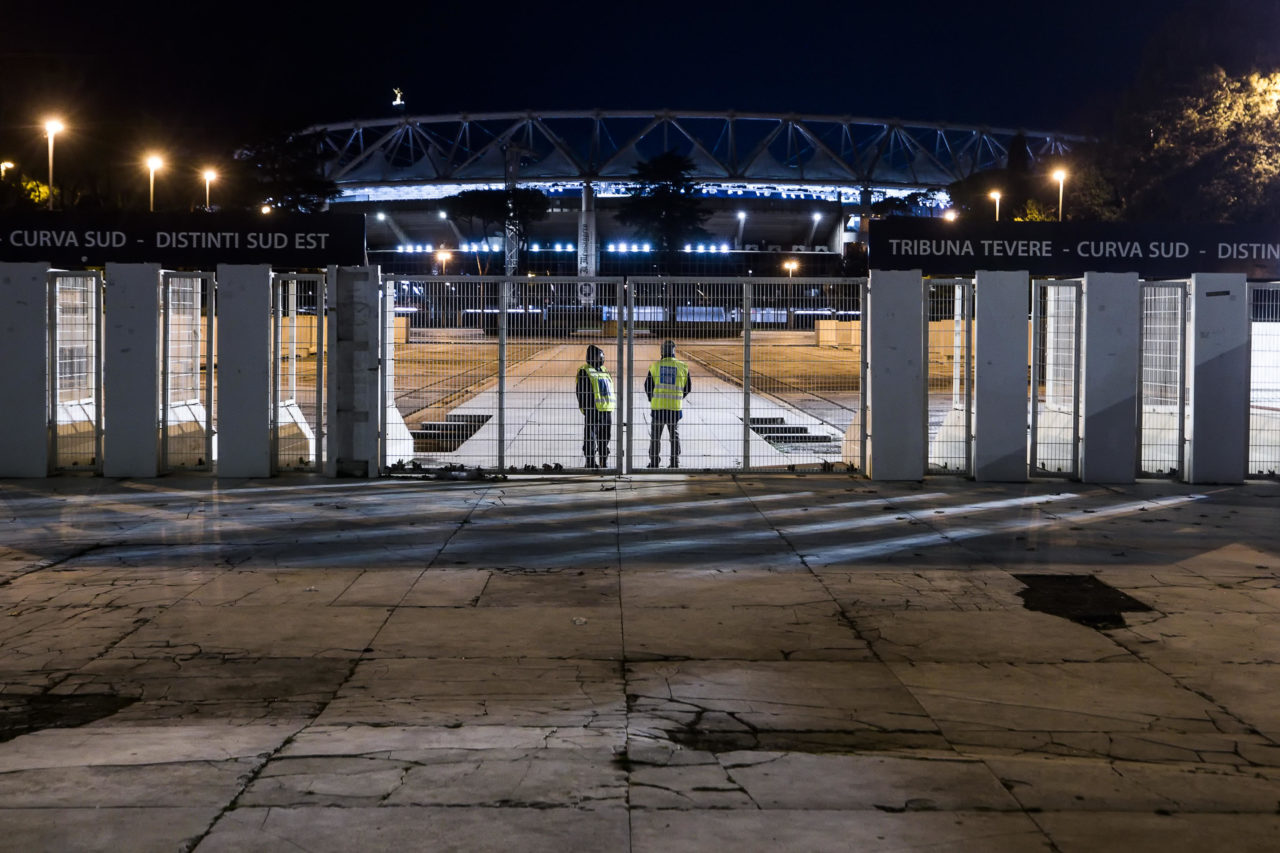 In the second part of his interview with La Gazzetta dello Sport, UEFA President Aleksander Ceferin explains why Italy may struggle to host the Euros in 2032 and says he is against tennis-style challenges in football.

The 54-year-old discussed his rapport with Super League clubs and changes to the Champions League format starting from 2024.

Ceferin also opened up about possible refereeing changes and why Italy may not host the Euros in 2032.

“There isn’t a single stadium that could host a Champions League final, that’s incredible. Turkey is a strong rival, I’ve spoken a lot with [FIGF President] Gabriele Gravina, but I believe that the Government has fully understood the value of European football. We need more guarantees on stadiums,” he said.

Lega Serie A President Lorenzo Casini has recently claimed that he would not stand against adopting tennis-style challenges in Italy, but Ceferin doesn’t like the idea.

“It’s not needed, everything is already checked and it would only bring confusion. The game is a flow, challenges could be used to stop the play. Now referees should not allow time-wasting and increase added time, no to effective playing time.”

How about the new Financial Fair Play. Will it help football become more sustainable or fair?

“Some clubs have serious problems, but we don’t want to kill them. The important thing is to spend 70% of revenues on wages, commissions and transfers. The old system cancelled losses, but this one aims for sustainability.”

At the end of his interview, Ceferin showed no doubts when asked who should win the Ballon d’Or: “Karim Benzema.”

Serie A president on VAR issues: Tennis-style ‘challenge’ could be solution 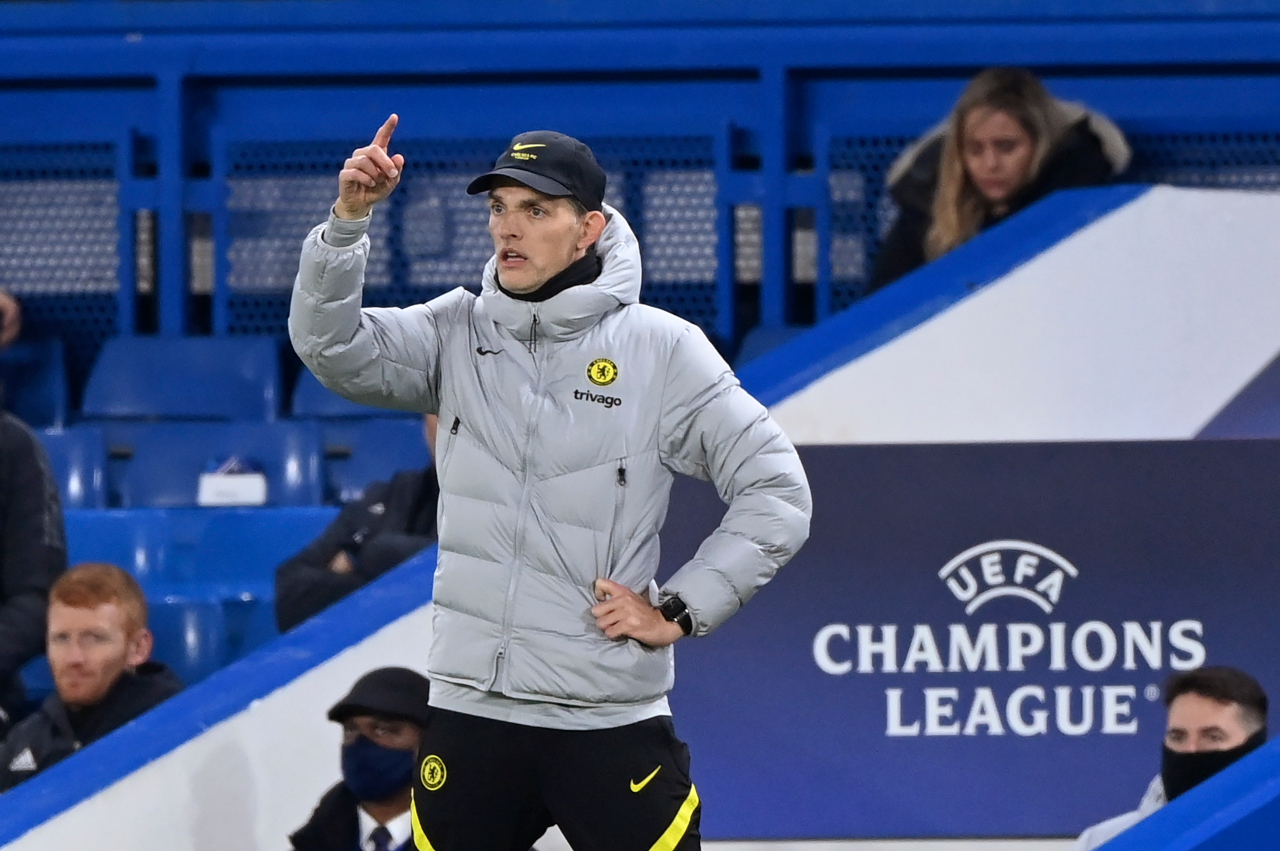 Tuchel’s view on clash with Conte and Casadei deal

Thomas Tuchel says Chelsea will ‘give time’ to Cesare Casadei and comments again on the clash with Antonio Conte. Chelsea have confirmed the signing of Casadei from Inter today. The … 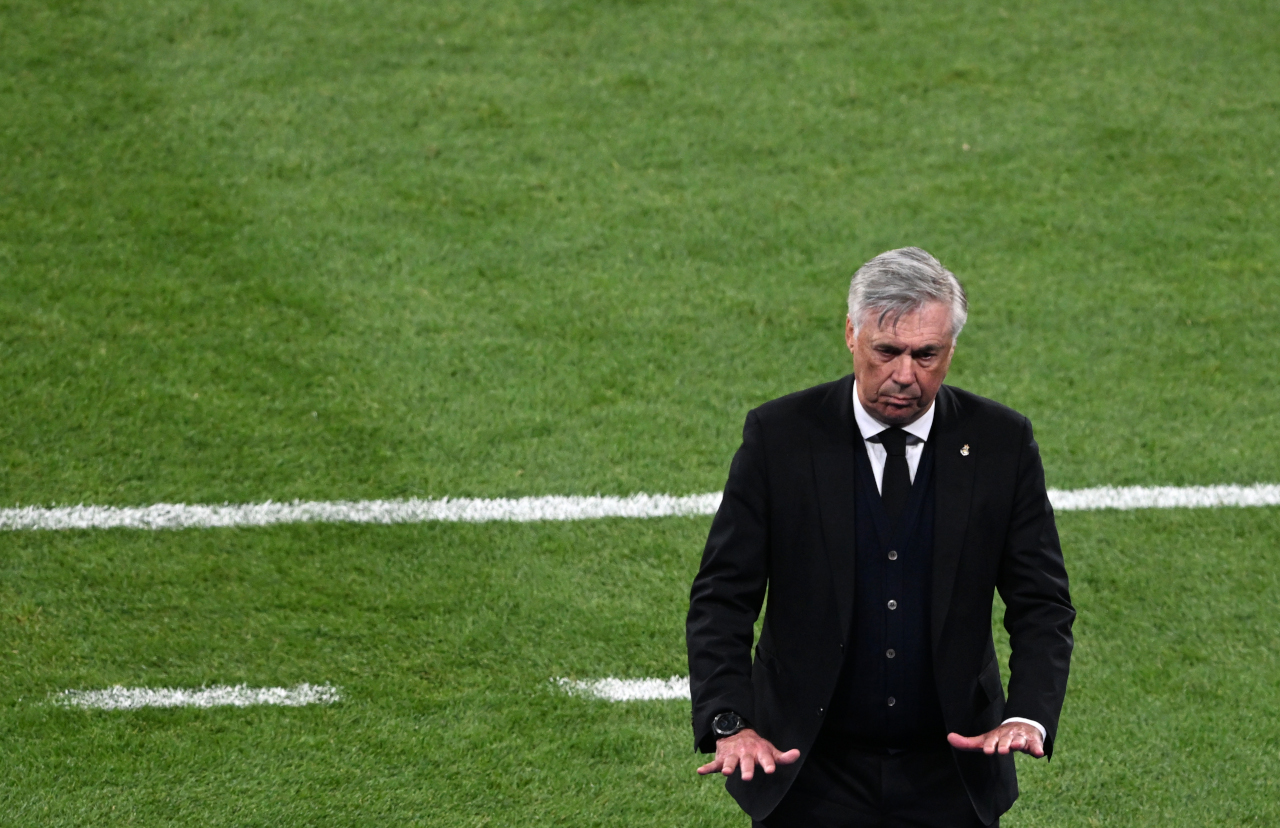 Ancelotti against Casemiro to Manchester United

According to Marca, Real Madrid boss Carlo Ancelotti was against Casemiro’s move to Manchester United and hoped to persuade the Brazil international to stay at the Bernabeu. The 30-year-old is … 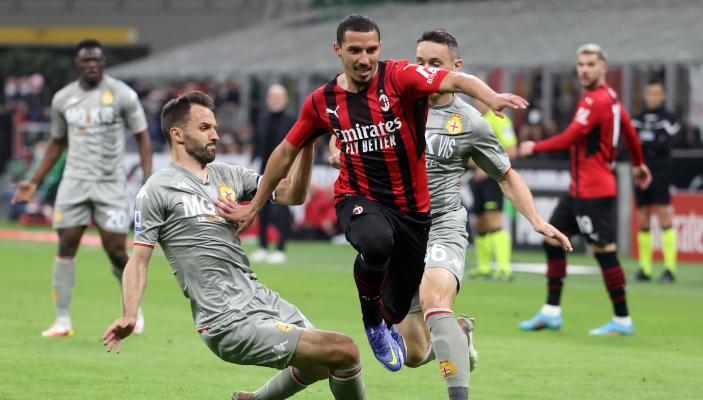 Multiple reports claim Liverpool are interested in Milan midfielder Ismael Bennacer who has rejected a contract extension with the Rossoneri. The Algeria international has entered the fourth year of his … 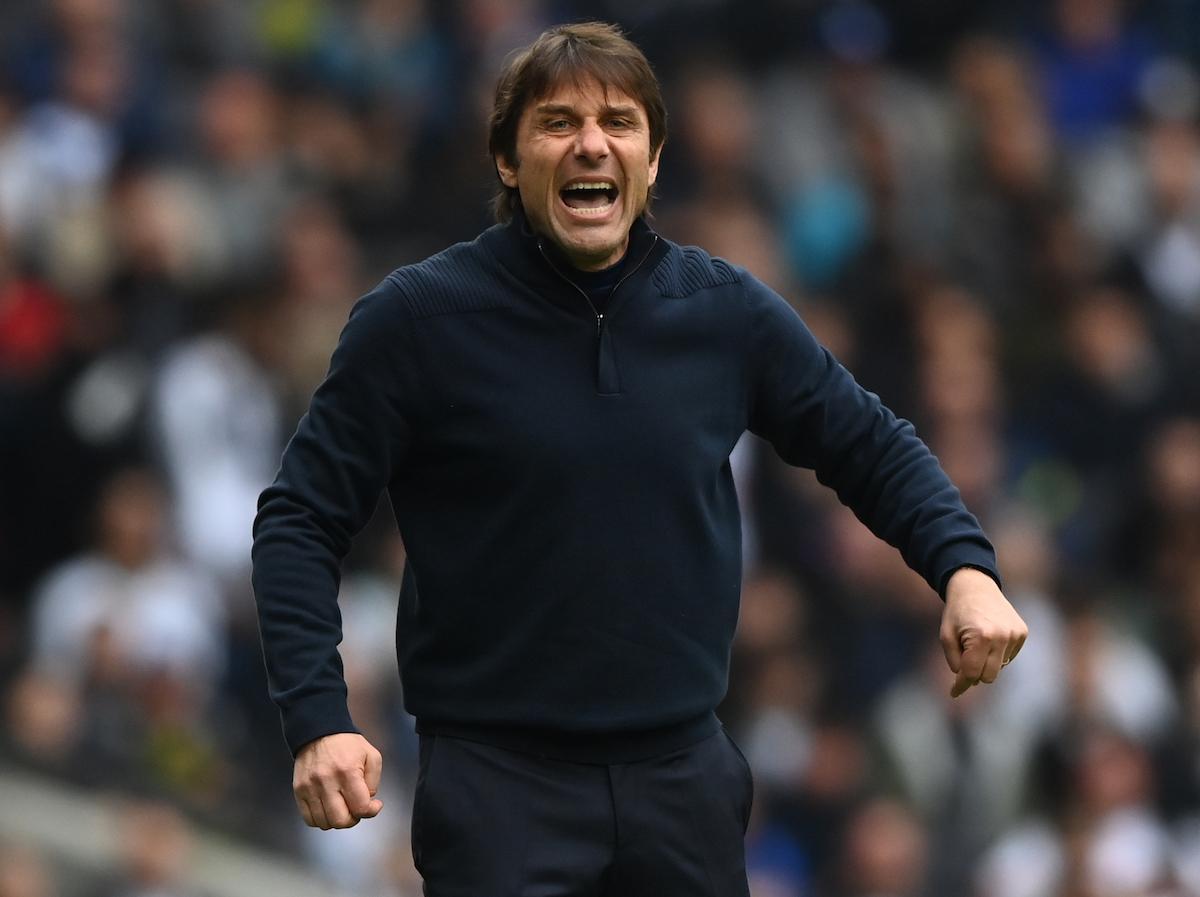 Conte admits Udogie is still not ready for Tottenham

Antonio Conte says Udinese defender Destiny Udogie is still not ready for Tottenham but is ‘a good prospect’ for Spurs. The former Italy international spoke to the media at a … 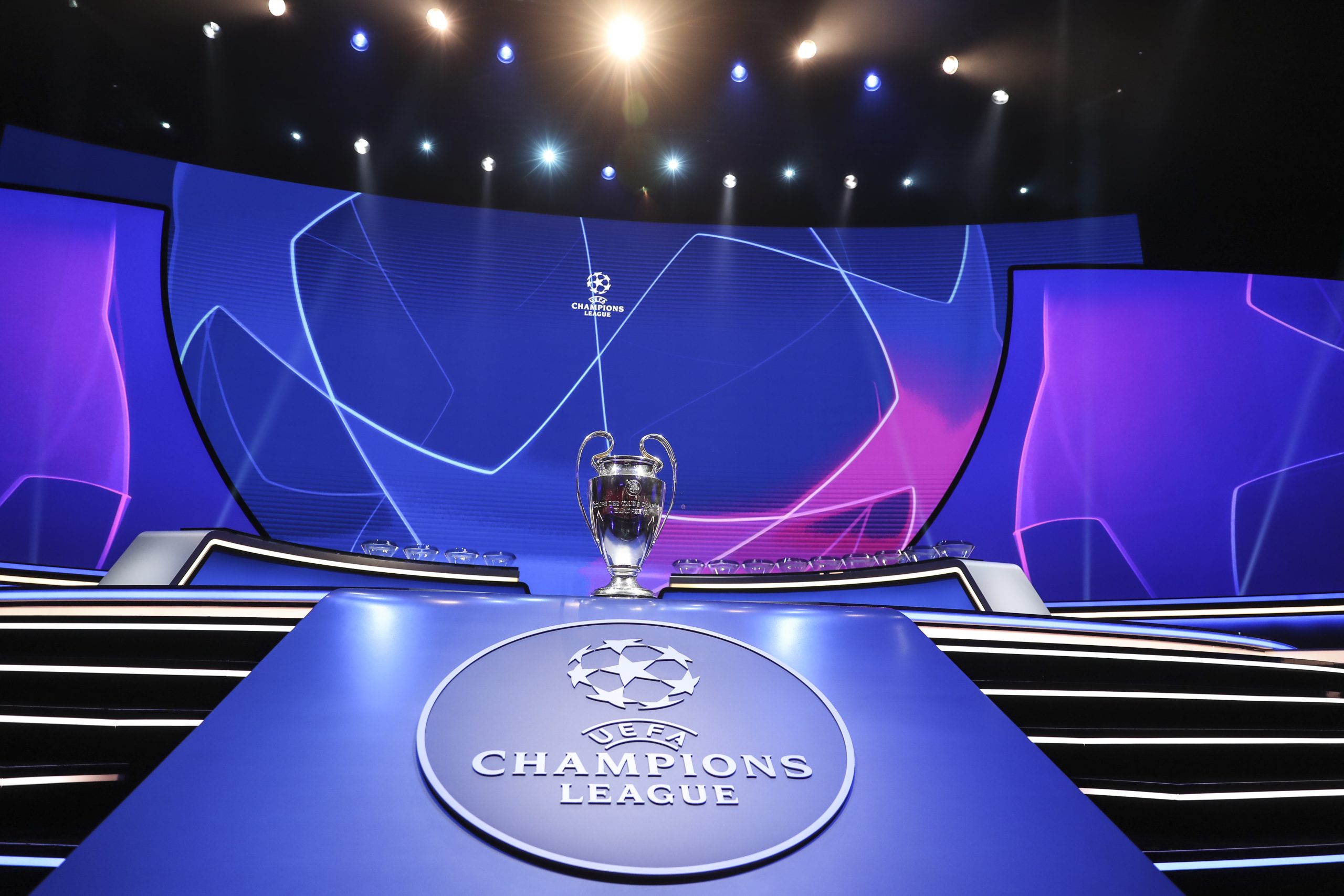 Champions League: pots, dates and how much Juventus, Milan, Inter and Napoli have already earned

The Champions League group stage begins in September and La Gazzetta dello Sport reveals how much the four Italian clubs participating have already earned. Juventus, Milan, Inter and Napoli are …