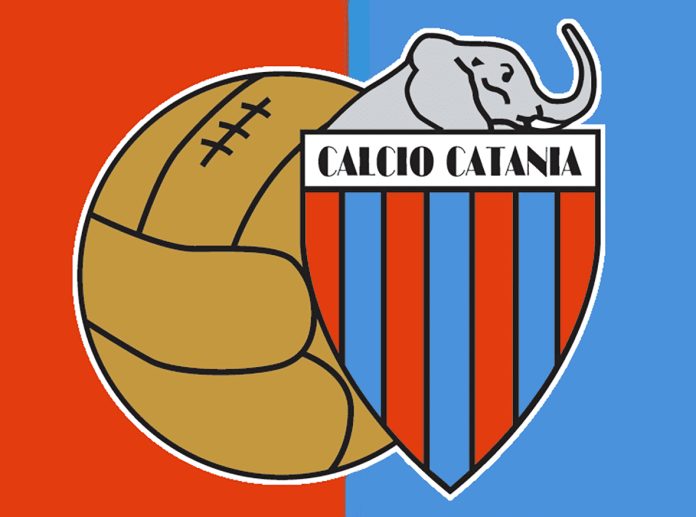 Catania is the 76th club to suffer serious financial difficulties in the last decade of Serie C, emblematic of the crippling issues holding back the third tier of Italian football.

From 2011 until now, 76 different clubs have failed to register for the season and/or gone bankrupt due to financial difficulties, a sign of the unsustainability and lack of support present in Serie C.

Desperate attempts were made to save Catania and lead them to the end of the season but these ultimately led to nothing, with the court ordering the Sicilian side to be removed from the league.

As detailed by Calcio e Finanza, Only a few years ago, Catania found themselves flying high in Serie A and now they’re left in a pit of uncertainty. Unfortunately for Italian football, this is not an isolated case.

Over of the course of the last decade, a total of 465 penalty points have been awarded to 117 teams for failing to comply with financial regulations.

The archaicness of Italian football has become a hot topic following the failure to qualify for the upcoming World Cup in Qatar, and issues such as the serious unsustainability of Serie C must be tackled if genuine change is to come.