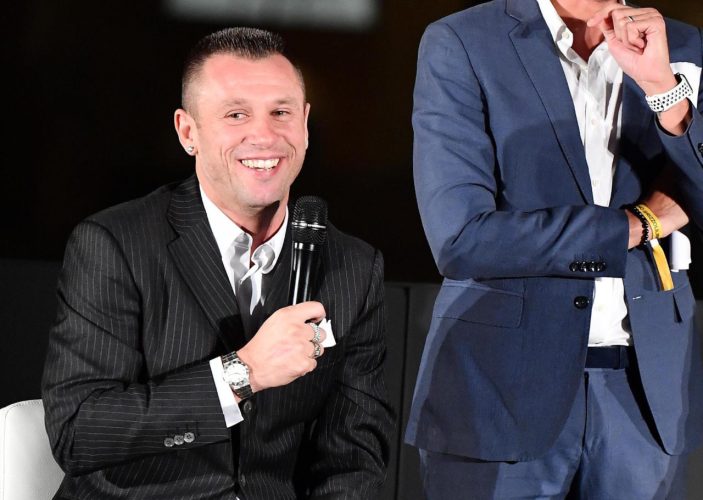 Antonio Cassano was not impressed with Juventus’ performance in their 1-0 win over Hellas Verona.

The Bianconeri edged out a 1-0 win over the Gialloblu in their trip to Verona yesterday, picking up all three points thanks to a Moise Kean strike on the hour mark. Massimiliano Allegri’s Juventus have now won their last five league outings, starting to show some consistency following their disastrous start to the season.

Speaking on his Instagram page, Cassano discussed Juventus’ performance in their win over Hellas Verona.

“The disgust continues! Juventus disgusting, winning in Verona without taking a shot on target, an obscene disgrace and their coach is happy.

“By now the season is marked, I can’t think that Juventus, playing with the bottom team in the table, didn’t even take a shot on target.”

Juventus now sit fourth in the Serie A table after 14 games, two points behind joint second Lazio and Milan. Allegri is happy with the upcoming six-week Serie A break, allowing him to bring key stars like Paul Pogba and Federico Chiesa to full fitness.

The Old Lady’s poor work in the Champions League saw them relegated to the Europa League, setting up a clash against Nantes in the play-off round in February.