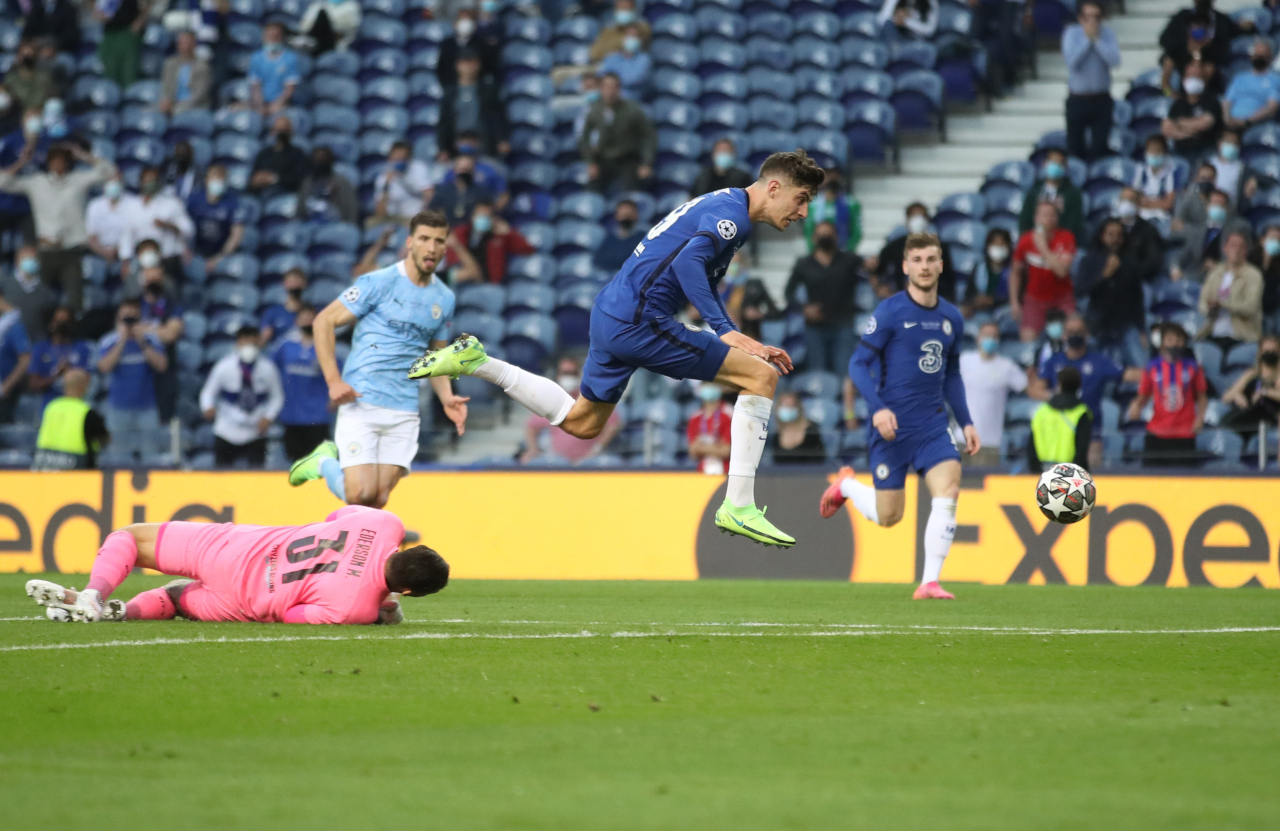 Kai Havertz scored the only goal in Porto this evening, giving the Blues the trophy with a coach who only replaced fired Frank Lampard in January.

“Chelsea owe Tuchel a great deal, because he showed that they had made the right investments and got the best out of these players that they spent a lot of money on,” Capello said on Sky Sport Italia.

“In my view, Guardiola got the starting XI wrong. Gundogan in front of the defence couldn’t act as a midfield filter. Stones is a player who can’t defend and Gundogan couldn’t provide a filter.

“The team looked far more balanced in the second half, but Manchester City gifted 45 minutes to Chelsea and could easily have been 2-0 down by the time they changed.”

It is now a decade since Guardiola last won the Champions League, when he was still on the Barcelona bench.

Alessandro Del Piero was won over by the midfield work-rate of N’Golo Kante.

“I had cramp on his behalf after about 20 minutes. He was always there, one-against-one, clearing everything up. Looking also at the games that took Chelsea to the Final, Kante was decisive.”