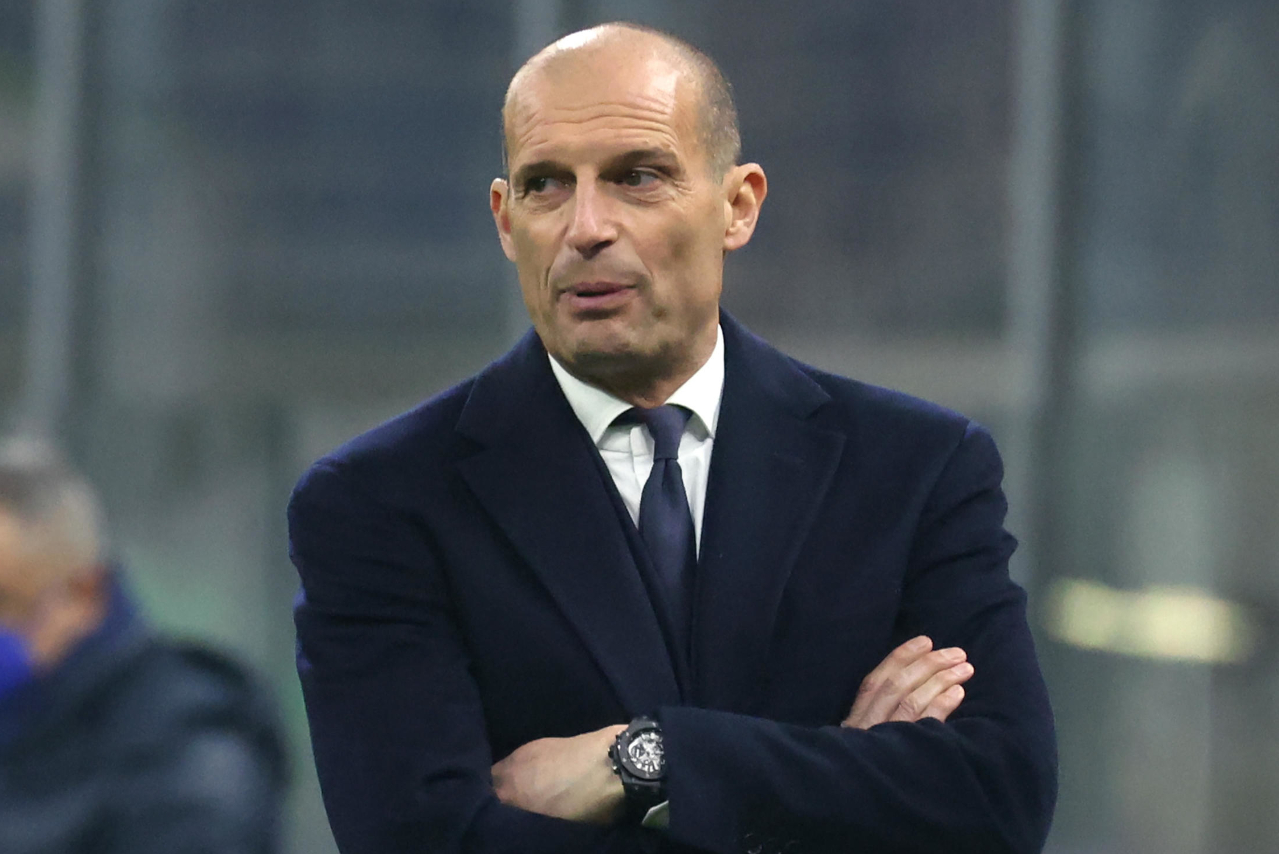 Fabio Capello insists that Massimiliano Allegri is the most suited coach to win the Serie A title and calls his critics ‘deaf people who copy Pep Guardiola.’

Serie A resumes next weekend with one of the most fascinating games in Italy: Juventus–Inter. Only one point divides the two sides in the table although the Nerazzurri have a game in hand.

Capello seems to have a lot of faith in Juventus coach Massimiliano Allegri although the Italian tactician has received criticism due to his playing style.

“Allegri is a smart man and he lets the team plays as he can. I don’t understand all this criticism for 1-0 victories,” the ex-England coach told La Gazzetta dello Sport.

What about those who demand a more spectacular playing style?

“It’s a lack of respect for what Allegri has done, but it’s like talking to deaf people who play football with short passes and copying the Guardiola of many years ago.

“Allegri is the most suited coach to win the league, he starts from behind and the others have the weight of the pressure on their shoulders.”

Inter will travel to Turin on Sunday night, but Napoli and Milan are ahead of them in the Serie A table. What’s Capello’s view on the title race?

“As for Inter, I don’t see a demolished team,” he said. “They’ll get back even if a lot depends on the match against Juventus. A draw would be like a defeat for both. Juventus will need to take more risks, but Inter can’t be happy with a draw.

“Don’t forget about Napoli. They have improved so much, with a coach who knows where to bring them.

“Milan are light-hearted, that’s the key. They are entertaining to watch and the coach is doing an excellent job. Like every young team, they have highs and lows. Keep an eye on their fixture list, because it won’t be easy.”

Italian football has hit a new low with a second World Cup elimination in a row. Capello had already criticised the football system for following Guardiola rather than Jurgen Klopp. However, he is happy to see that Roberto Mancini will remain in charge of the Azzurri.

“Let’s say that we are out of the World Cup due to two missed penalties. We won the Euros after two penalty shootouts, but I noticed during the World Cup qualifiers that the team didn’t have the same spirit.

“Perhaps, Mancini had too much gratitude for those who had been protagonists at the Euros, but it’s a mistake that every coach makes. I hope he continues his job because he knows what to do.”