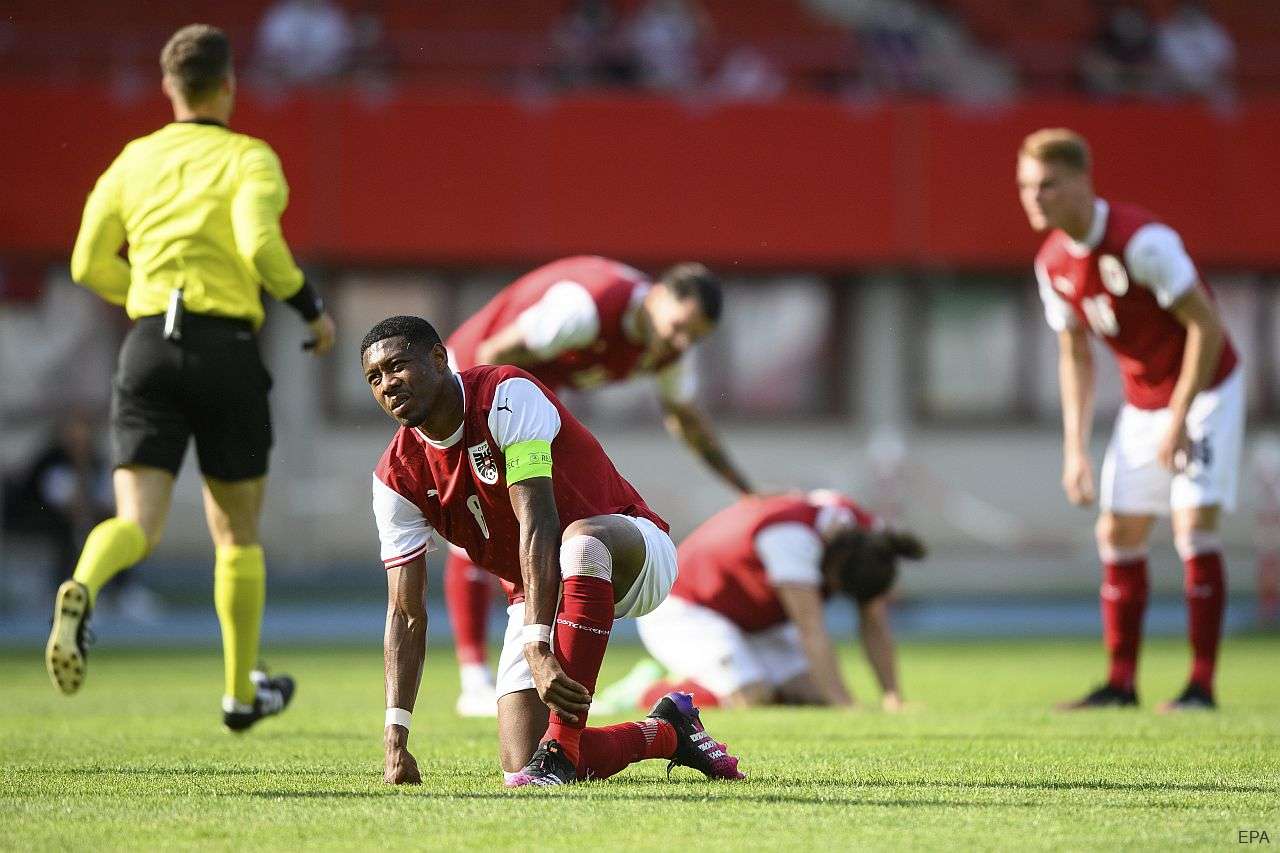 Austria may have just a couple of top-level players, but Lorenzo Bettoni believes they can go beyond the group stage for the first time in their history.

Now or never for Austria

The Austrians will be looking to going beyond the group stage for the first time in their history at Euro 2020. It will be interesting to watch a side that doesn’t have as much quality as the big teams involved in the competition, although almost all their players are exposed to top European competitions such as the Bundesliga.

Inter loanee Valentino Lazaro is part of the squad and the same is true of Marko Arnautovic, a former Nerazzurri striker who has been heavily linked with a move to Bologna. The former West Ham hit-man is the only member of the squad playing outside Europe, being under contract with the Chinese side Shanghai Port.

He is also the team’s leading scorer with 26 goals in 88 international appearances, followed by David Alaba who has 14 in 81 games with the senior Austria national team. The 28-year-old has just completed a free transfer from Bayern Munich to Real Madrid where he will play under Carlo Ancelotti from the next season.

The Austrians can rely on a solid four-man defence where Eintracht Frankfurt centre-back Martin Hinteregger partners Alaba. They are very well organised and it’s not easy to score against them. However, they struggle to create trouble for their opponents up front and Arnautovic will need to prove he can still play at high levels after a one-year and a half spell in China, where he arrived in July 2019. Stuttgart’s striker Sasa Kalajdzic appears to be more than a second choice, having scored 17 goals in 36 appearances in all competitions at a club level in 2020-21.

Austria are likely to sit deep and hit on the counter, but they don’t seem to have much self-confidence, meaning it’s hard for them to recover when they concede a goal. They would want to keep their games levelled for as much time as possible, trying to pick up points scoring one goal. On paper, their opponents are not impossible to beat, although Ukraine can’t be underestimated and the same is true of North Macedonia who shocked Germany in the World Cup qualifiers back in March.

The opening game against Goran Pandev’s side will be crucial for Austria to know their fate in the competition. If they manage to pick up three points, they can put pressure on Ukraine who they will face in the last game of the group stage. If there’s a time for Austria to qualify for the last 16 stage of the Euros, it must be now.

Look out for: Marcel Sabitzer – The 27-year-old didn’t have the best season of his career with nine goals and seven assists in 39 games with RB Leipzig. However, he is among the most talented players in the team thanks to his dribbling skills. If he is on his day, he can expose any opponent in 1 vs. 1 situations to deliver the final pass.

How they got to Euro 2020: Austria finished second in Group G behind Poland, booking their place for Euro 2020 with a game to spare. They played the first-ever games against North Macedonia in the qualifiers, winning both matches.