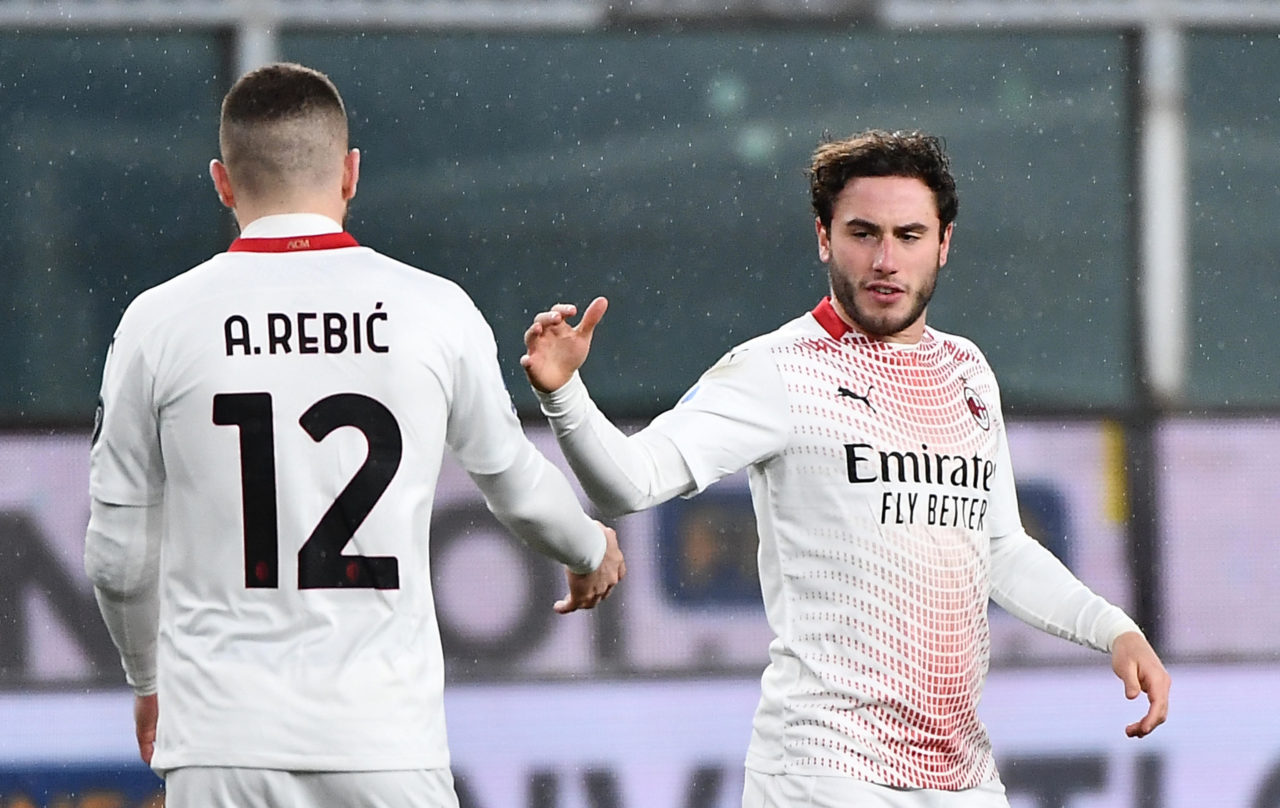 Milan defender Davide Calabria claims there are ‘things nobody knows’ in the Gigio Donnarumma transfer saga, but admits PSG are ‘on a different level.’

Donnarumma had refused to sign a contract extension with Milan, joining PSG as a free agent.

“There are things nobody knows. Everybody made their decision and took their responsibilities. Time will tell if Gigio made the right choice.

“When you do something like this, you believe it’s the best choice for your future. I respect it, everybody wants the best for himself. I’ll be happy if he achieves it, but I am sorry he is not at Milan anymore,” the defender continued.

“Gigio has joined another top club like PSG, they are on a different level, they’ve been playing in the Champions League for many years, while we return to Europe for the first time this season.

“Our target is to bring the club where it belongs.”

Hakan Calhanoglu has also left Milan as a free agent, completing a move to Inter.

“Yet again, I don’t know all the details and I don’t like to comment on others’ choices. If he thinks he did the right choice, that’s ok. I wish him the best. I’ll be happy to meet him in the derby, but I’ll do anything to win,” Calabria said.

Are Milan stronger than last season?

“It’s hard to say it, we haven’t coached all together yet and the transfer window is still open,” the 24-year-old claimed.

“Last season, we were ahead until Ibrahimovic was with us. He is a champion and I hope he will return to action as soon as possible because his injury was not a pleasant one. We struggled when he got injured in November and we missed him.

“Had he played more games, we would have collected more points. It’s tough for the opponents to face him and when he was out of action, we had to change something.”