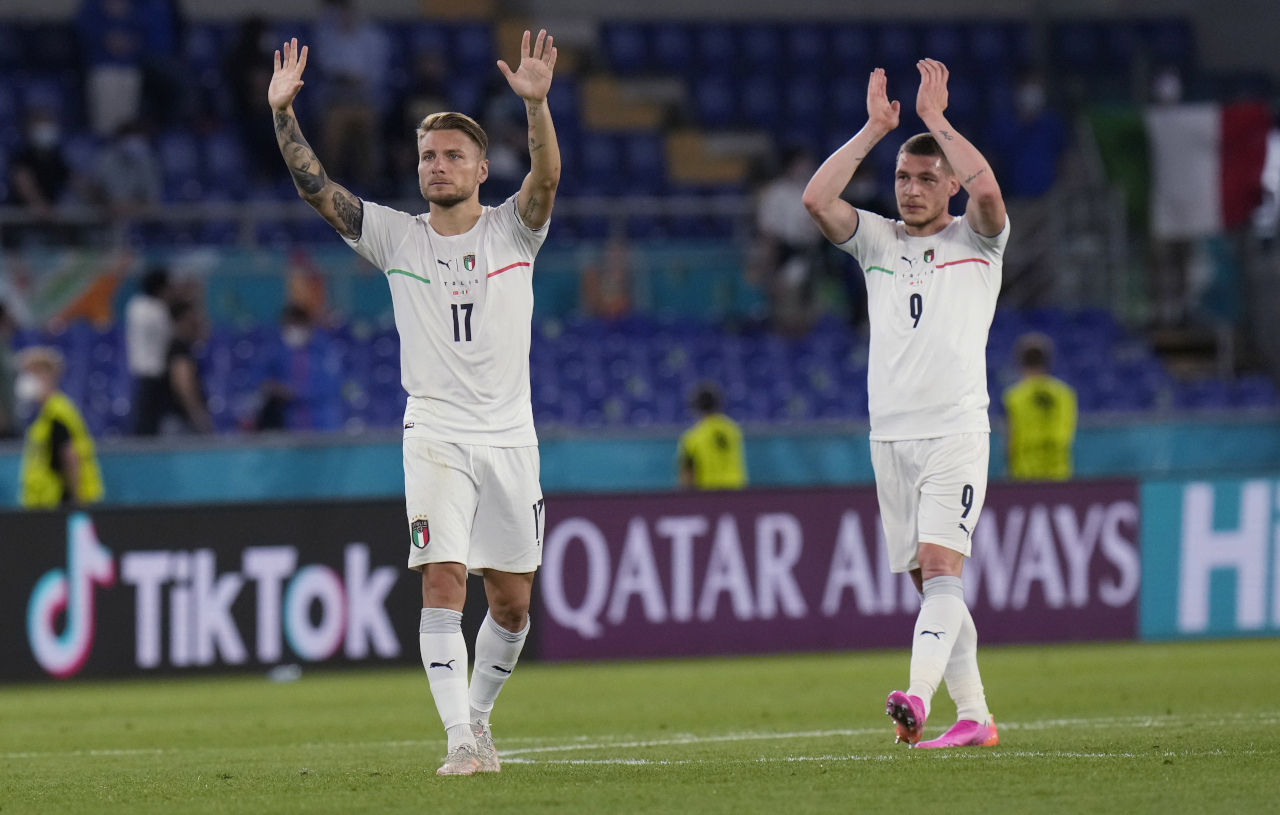 Torino President Urbano Cairo confirms the club has made its new contract proposal to Andrea Belotti. ‘Now we have a month to close a deal or do something else.’

The striker is only tied to the Granata until June 2022 and postponed talks over an extension until after his post-UEFA EURO 2020 vacation.

“When he returns, then we’ll talk to him,” Cairo told Tuttomercatoweb.

“We have already made him a proposal that is very big for our financial capabilities. After that, if he does not accept the offer, then we will evaluate other things.

“I don’t like to negotiate via the newspapers, but I will say we made an important offer. We’ll see what happens, we have a month to close a deal or do something else.”

Atalanta are also said to be interested, along with Sevilla in Spain.

Belotti was purchased from Palermo in 2015 for €8.4m and has scored 105 goals in 228 competitive matches in the Toro jersey.

He has been increasingly likely to leave Torino due to the lack of ambition at the club, who tend to battle against relegation more than for a place in Europe.

At the age of 27, Belotti wants to make the step up in his career.