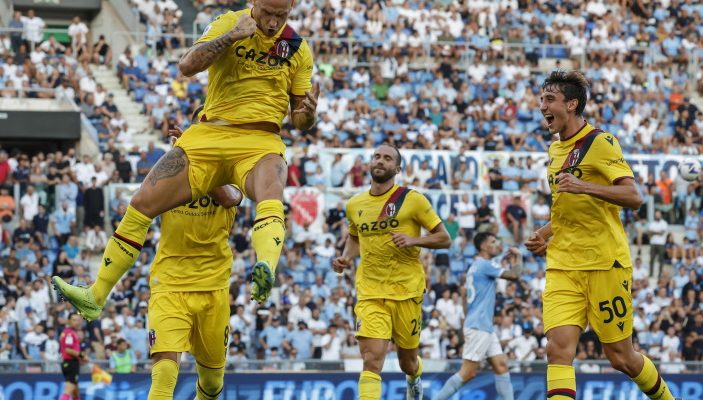 With both these sides losing on the opening weekend, Bologna vs.   Verona predictions might lean towards a draw. They will be mindful of not remaining at the bottom of Serie A even so early on in the season and would probably both be grateful for a point on Sunday.

Bologna looked as though they had a perfect opportunity to start the season off on a good footing on Sunday when Lazio had their keeper sent off after just six minutes. But the Rossoblu could not take advantage and ended up conceding a late goal to gift the home side the points.

There were still rumours surrounding the future of Marko Arnautović at that point but it seems as though Manchester United’s interest has waned somewhat now. He will need to be on top form if Bologna are going to improve on last season’s 13th place finish.

Head coach Siniša Mihajlović has endured an unspectacular summer transfer window so far, with arguably more talent leaving the club than arriving. There are still some good players at the Stadio Renato Dall’Ara though – and a positive result this weekend is certainly possible.

But Bologna will be facing a Verona side that was overwhelmed by Napoli on Monday and will now have Ivan Jurić demanding a better performance. The defence, in particular, were overrun in that game and they will need to be tighter on Sunday.

Verona didn’t seem to be missing Giovanni Simeone too much though. He was the main striker last season but is in the process of completing a loan deal with Napoli. That left Kevin Lasagna and Thomas Henry up front – with both scoring.

But there seemed to be a lot of problems at the back against what was, admittedly, a potent Partenopei attacking unit. If Jurić can sort that out before the weekend, this could be a fairly evenly balanced encounter.

How to stream Bologna vs. Verona

All Serie A matches, including Bologna vs. Verona, can be streamed by customer account holders at bet365. There will need to be funds in the account for the game to be accessed. But customers can also watch the action if they have placed a bet in the 24 hours before the start of the match.

Mihajlović will be without Adama Soumaoro after the French defender was sent off for two bookable offences against Lazio on Sunday. Kevin Bonafazi may deputise in what will otherwise be a largely unchanged starting XI.

Although Ivan Jurić may be tempted to ring the changes after his side was blown away by Napoli on Monday. But he is also likely to keep with his first choice team, hoping that taking something from the trip to Bologna will be an easier task. 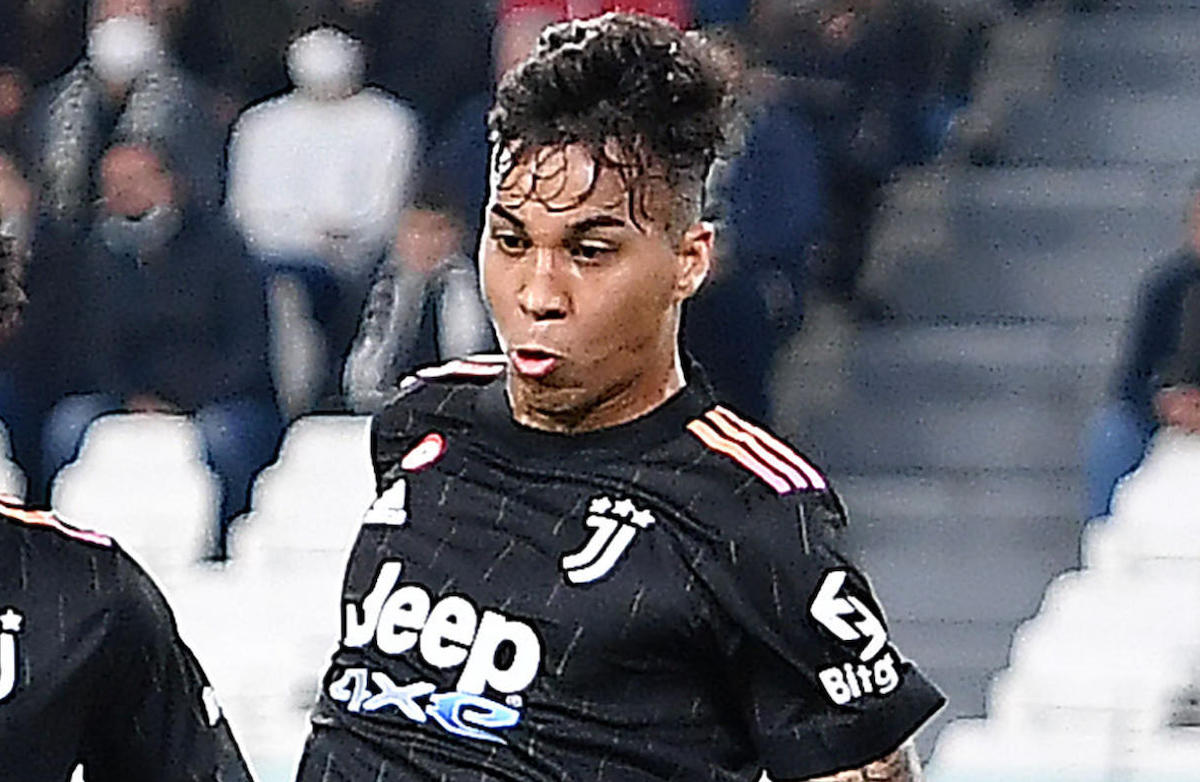 Juventus searching for Serie A solution for Kaio Jorge

Injuries have limited Kaio Jorge’s impact at Juventus since his arrival last year and the club are working to find a suitable club in Serie A for the 20-year-old. The … 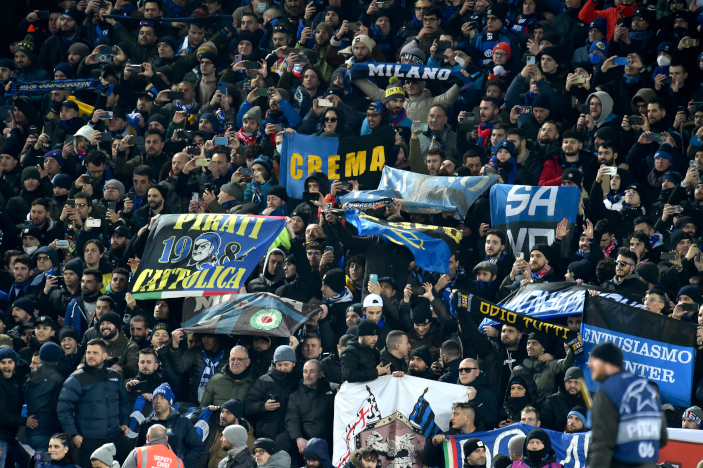 A group of Inter ultras visited the club’s training ground in Appiano Gentile to meet with Simone Inzaghi and some of the players ahead of tomorrow’s game against Roma. The … 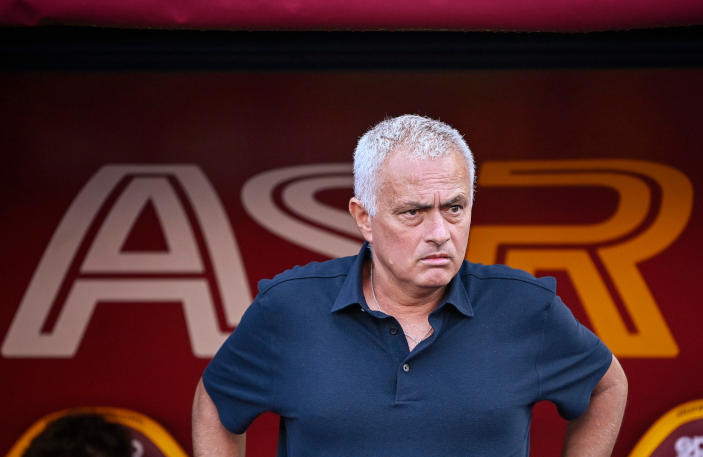 De Rossi: ‘Mourinho brought Roma together, the stadium is full’

Daniele De Rossi highlighted the impressive work of Jose Mourinho at Roma and explained why he decided to end his playing career with Boca Juniors. The Portuguese coach returned to … 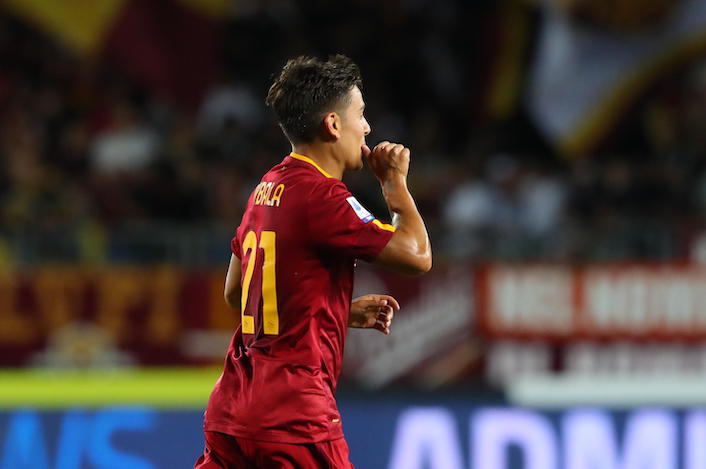 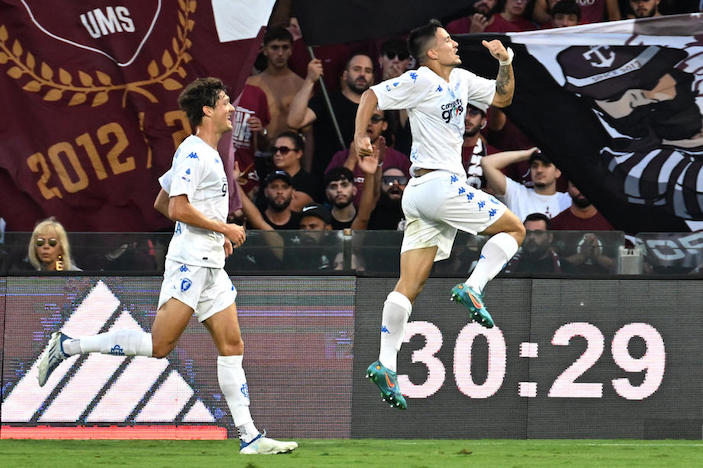 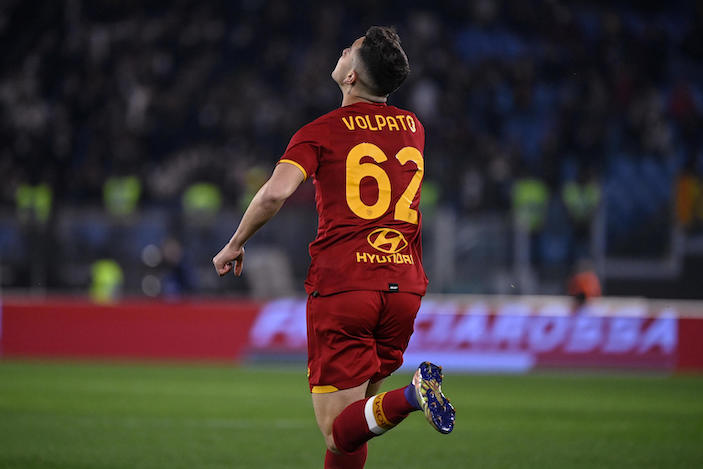 Roma have reportedly renewed the contract of talented teenager Cristian Volpato, placing faith in the Australian-Italian.  The 18-year-old midfielder joined the club’s Under-17 squad in January 2020 from Western Sydney … 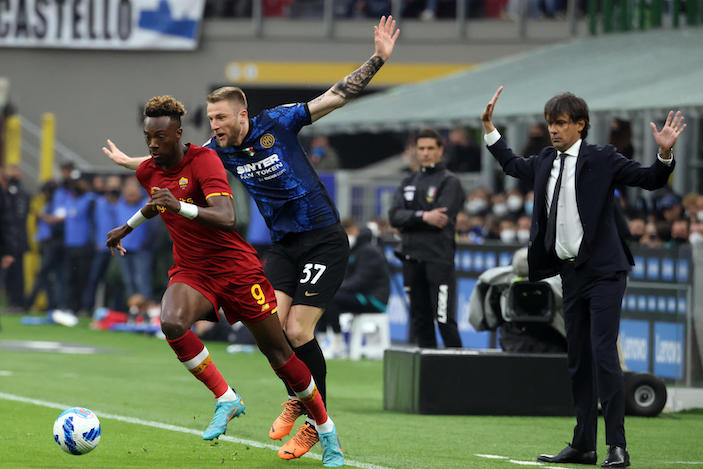 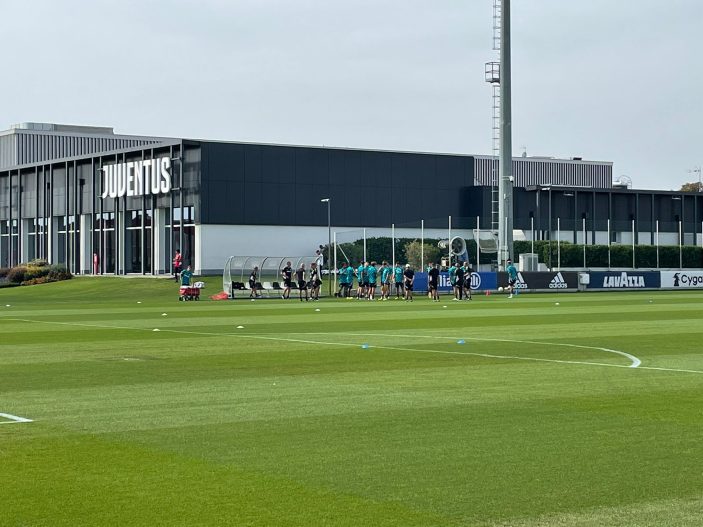 Juventus starlet Fabio Miretti completed the entire training session with the group today and is expected to be available against Bologna like Manuel Locatelli, Adrien Rabiot and Alex Sandro. Max … 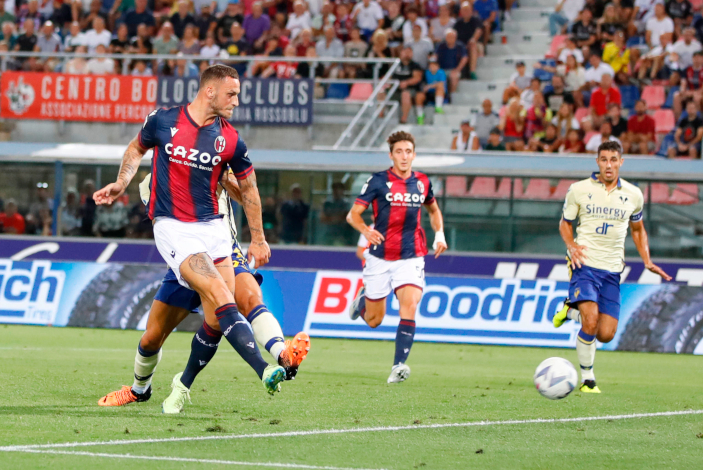 Bologna director Marco Di Vaio insists Marko Arnautovic didn’t snub a move to Manchester United because of protests from Red Devils’ fans. The Austria international had emerged as a priority … 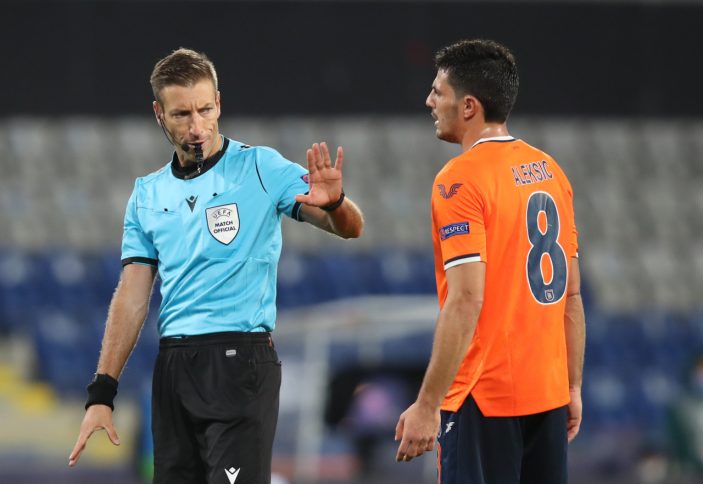 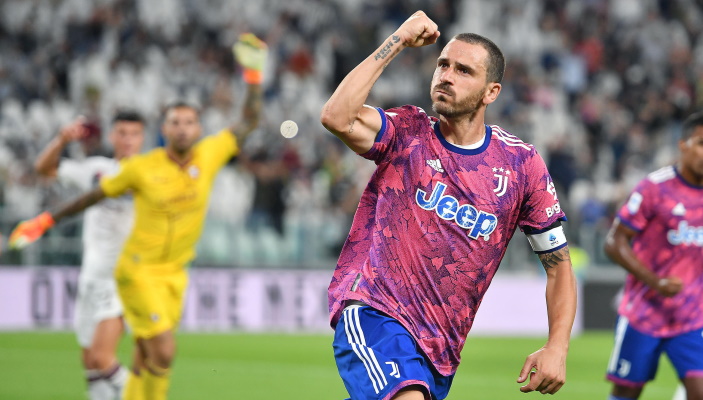 The 2022-23 Serie A season returns this weekend and these Juventus vs. Bologna predictions look into a crucial return to domestic action for Max Allegri’s side. Juventus restart their campaign … 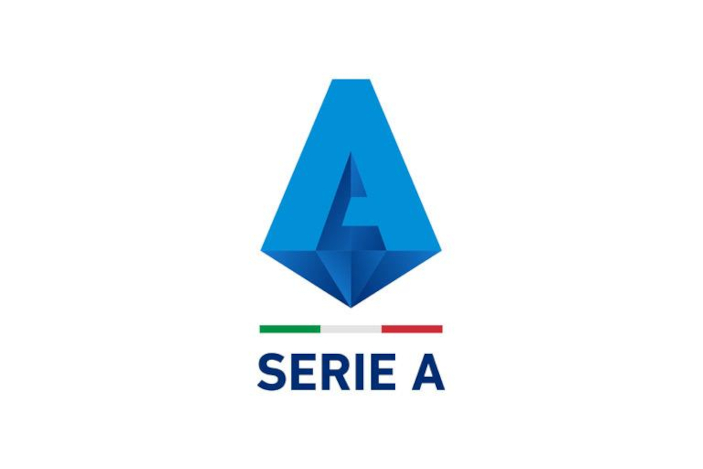 Five talented Serie A youngsters included in Next Generation 2022

The Guardian have announced their list of the most talented 60 youngsters born in 2005 and five players from Serie A and one from Serie C have been included. Italy …