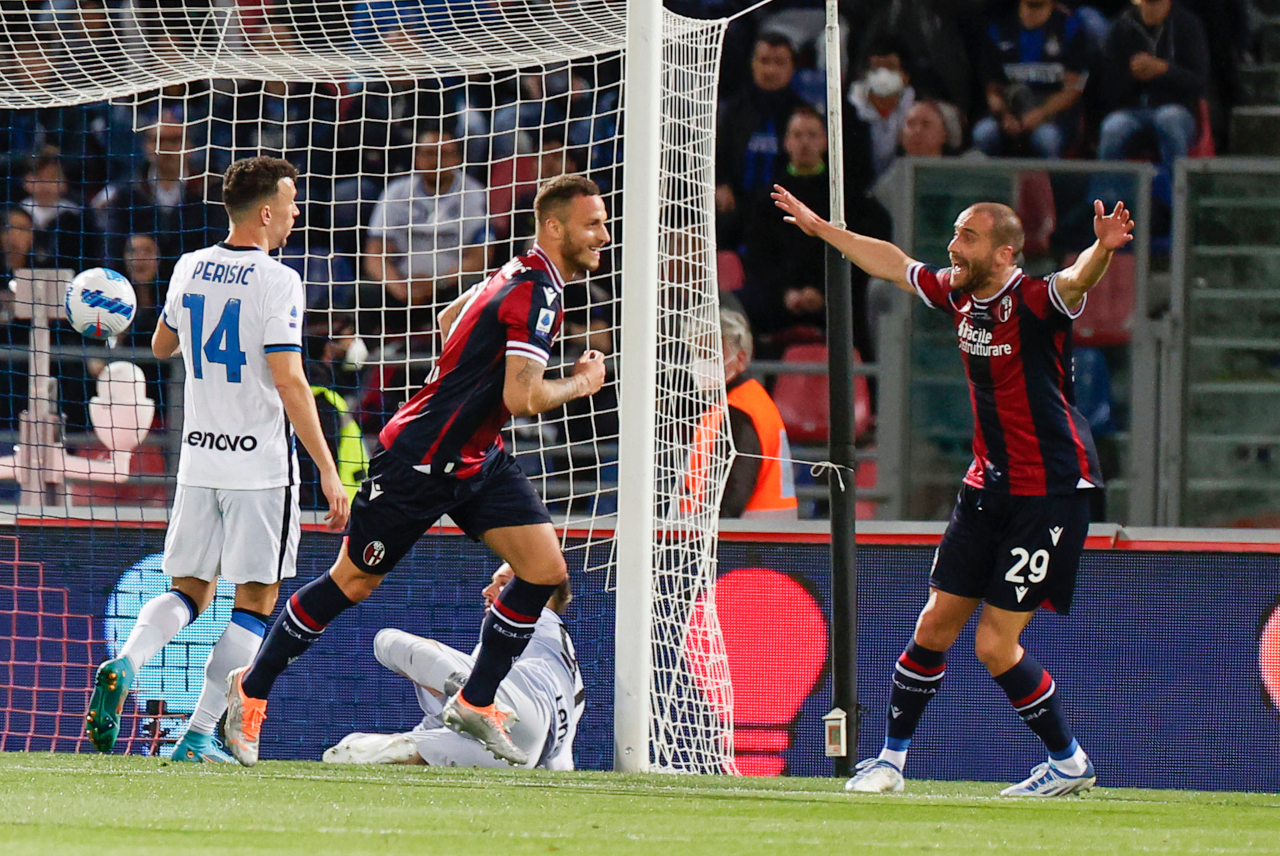 Much of the final Serie A table has already been confirmed ahead of this weekend’s action and these Bologna vs. Sassuolo predictions focus on a mid-table battle. Both teams are already safe from relegation, but cannot secure a European place in the run-in.

Bologna and Sassuolo both look set for a low-key end to the 2021-22 season, as mid-table safety is already assured for both teams ahead of the final fortnight. With two games left to play this season, neither are in danger of relegation down to Serie B or pushing for a potential European place.

The indifferent streak of results makes it difficult to pick a clear favourite, and a draw looks to be a solid option for two teams limping over the line this season.

However, despite their uninspiring form, both sides have continued to score goals at a regular rate in recent weeks. Three of Bologna’s last four league games have ended with over 2.5 total goals scored, while two of Sassuolo’s last four games have seen two or more goals scored.

Bologna also have an edge on their own scoring form, with two or more goals netted by Sinisa Mihajlovic’s side in three of their last four games. Both teams have also struggled to keep clean sheets in recent games, with Bologna only managing one successful shut out in their last four league matches and Sassuolo only securing one clean sheet in 10 Serie A fixtures.

Neither side have much left to motivate them in the final weeks of the season, but this match could be an exciting contest, with both teams expecting to score at the Stadio Renato Dall’Ara.

How to stream Bologna vs. Sassuolo

You can stream Bologna vs. Sassuolo live in Sunday lunchtime action via bet365, with customers able to watch the match with a valid betting account. This includes having sufficient funds in your betting wallet or placing a bet within 24 hours of kick-off. The game is also available for Serie A fans to watch anywhere in the world via ExpressVPN. To sign up and claim three months extra free:

The hosts will make a late call on defender Mitchel Dijks ahead of naming their side this weekend. If the former Ajax man misses out on the game, Bologna could name an unchanged starting line-up from their 4-3 defeat away at rock bottom Venezia.

Sassuolo head coach Alessio Dionisi is still without long term absentees Jeremy Toljan and Abdou Harroui, with the pair expected to miss the remainder of the season. However, Hamed Traore is expected to come back into the starting line-up, with Davide Frattesi set to drop out.