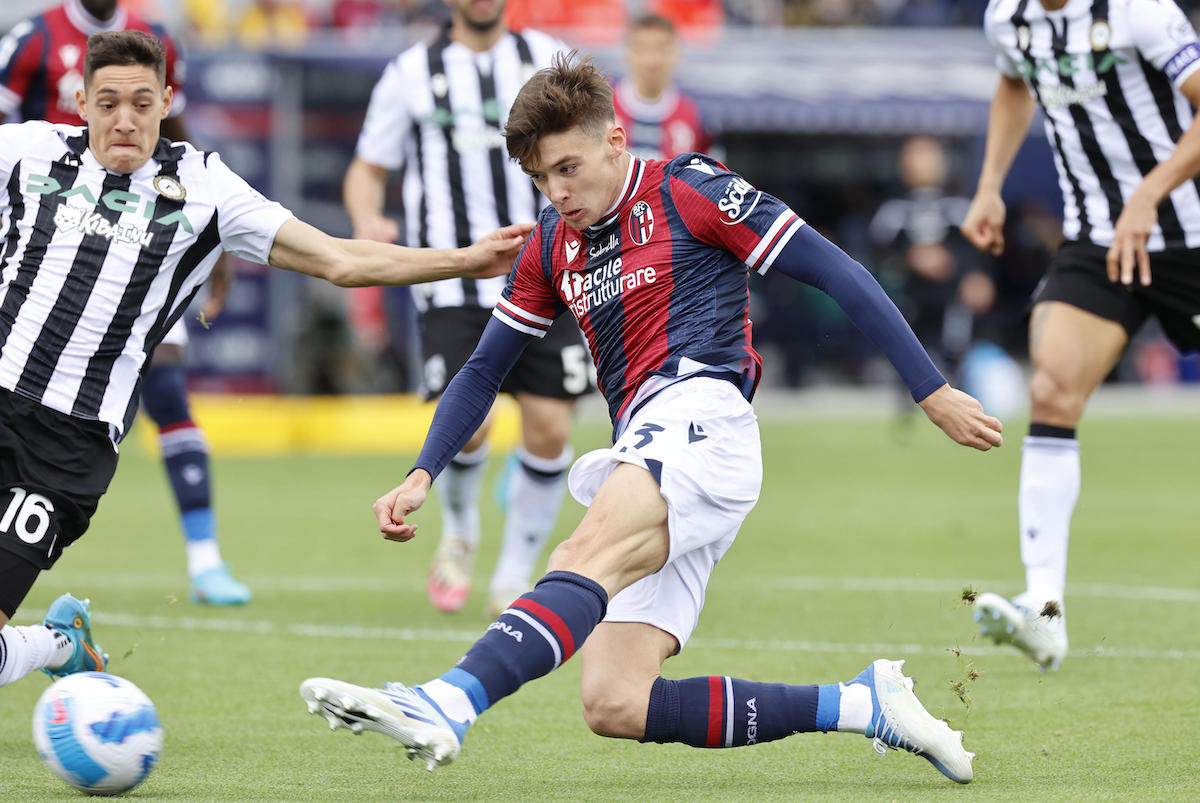 New Bologna sporting director Marco Di Vaio admits that Aaron Hickey could leave for a suitable offer, while Mattias Svanberg will surely walk out of the club in the summer.

The Sweden international has reportedly received an offer from Southampton and seems unwilling to extend his contract at the Stadio Dall’Ara.

The 23-year-old’s current deal runs out in June 2023 and the Rossoblu need to sell him during the current transfer window to avoid losing him for nothing in one year.

“His agent and we have different visions. The renewal seems impossible and we’ll try to sell him at the best conditions for us,” Bologna director Marco Di Vaio admitted at a press conference on Tuesday.

The former striker was promoted to a sporting director role after Giovanni Sartori was appointed the new chief of the technical area.

Premier League clubs have also targeted Hickey. Arsenal are reportedly interested in the Scotland international, but the latest reports in Italy suggest that Brentford have moved quicker, making an opening bid for the 20-year-old.

Di Vaio admitted that the promising left-back could also leave the club in the summer.

“It could be, he is one of those we could sacrifice, but if we don’t receive adequate offers, he’ll likely stay for another year,” he said.

“We have a good potential to do well and earn more than 50 points. We must be good at financing new signings and finding new players. If we make the right moves, we’ll be able to replace them and keep all the others.” Simeone, Schuurs and more: Today’s done deals in Serie A

Giovanni Simeone completed his transfer to Napoli and Perr Schuurs joined Torino from Ajax, while Salernitana and Bologna also made signings. Check today’s completed transfers in Serie A. It has … 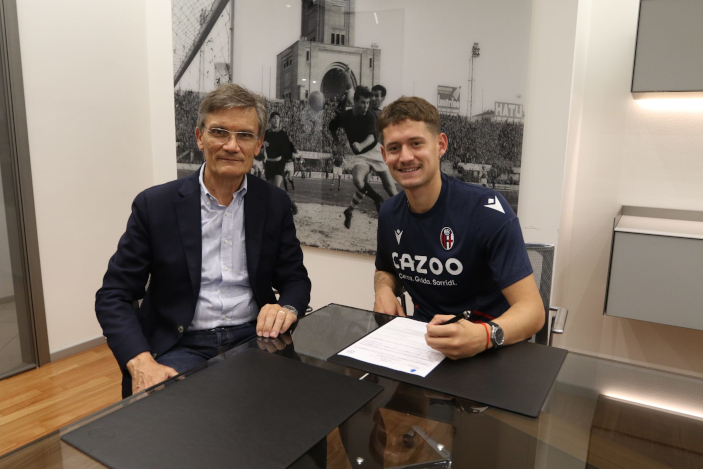 Bologna purchased Joaquin Sosa from Nacional, while Empoli secured Alberto Grassi from Parma. Check out today’s completed transfers in Serie A. Destiny Udogie was sold to Tottenham Hotspur yesterday, but … 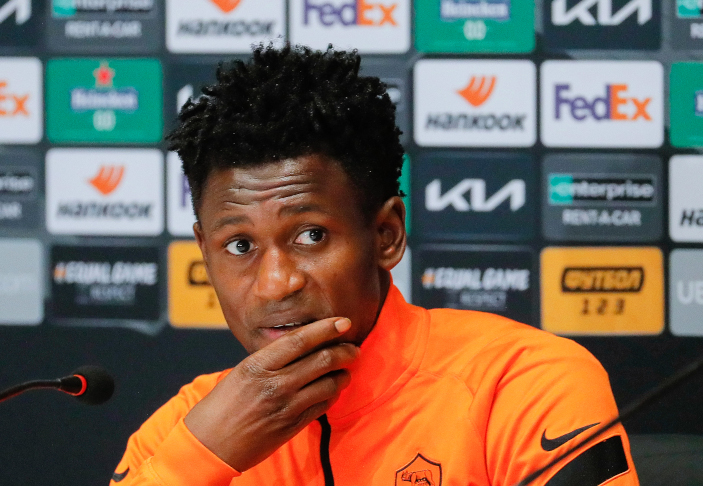 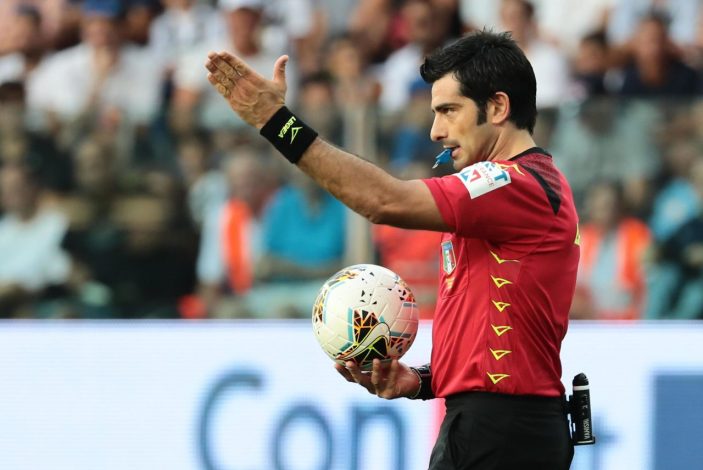 Referees and VARs assigned for Serie A Week 2

The referees and VAR officials have been assigned for the Serie A Week 2 matches, with Fabio Maresca taking on Atalanta–Milan and Rosario Abisso for Sampdoria–Juventus. The second round of …