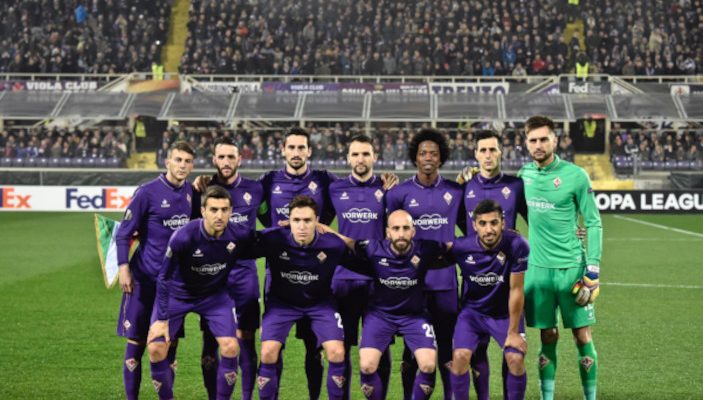 The Tuscans play their first European match since 2016-17 tonight. It’s a Conference League playoff clash against Dutch side Twente at the Stadio Artemio Franchi.

The last time Fiorentina played in Europe was in 2016-17, when they reached the Europa League Round of 32. Borussia Monchengladbach eliminated the Tuscans following a 4-2 win in Florence. Fiorentina had beaten the Germans 1-0 a week earlier.

That final game at the Stadio Artemio Franchi saw many big players on the pitch.

Paulo Sousa was in charge of the Tuscans who scored early in the first half with Kalinic and Borja Valero.

However, the Germans netted four goals in just 15 minutes with Lars Stindl (hat-trick) and Andreas Christensen so La Viola was eliminated from the competition and remained out of Europe for the following five years.

One Comment on “Bernardeschi, Chiesa, Kalinic: Fiorentina’s line-up in their last European match”