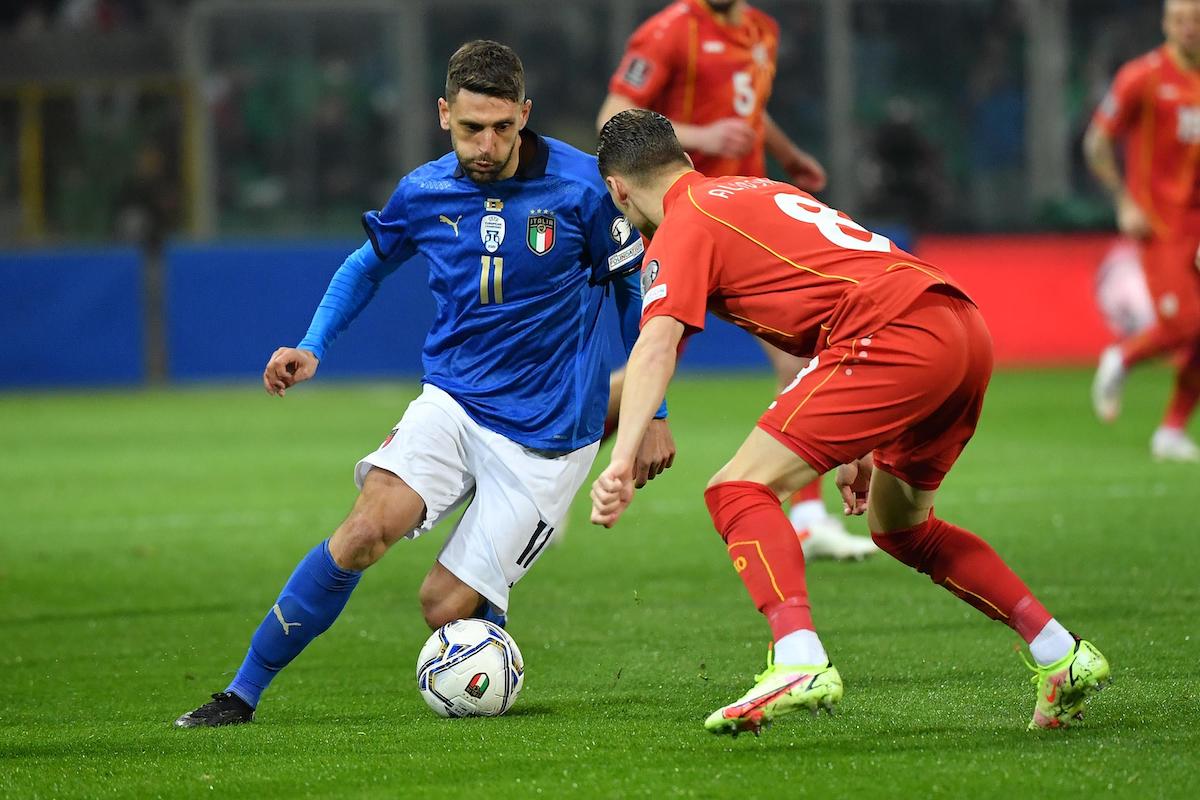 Domenico Berardi confirms he is ‘ready to move on’ after 11 years at Sassuolo, with Milan, Juventus and Roma among clubs interested.

The Italy international turns 28 in August and now more than ever looks like he could take the next step in his career.

He famously turned down the opportunity to join Juventus when he was in a co-ownership deal with the Turin giants and last summer was close to Fiorentina before the clubs failed to agree terms.

Now it seems as if he is preparing for the move away from the Neroverdi.

“I like living in Modena and have been here for 11 years, but I’ve reached a point where I’d struggle less with change thanks to my wife and my son, as with them I’d feel at home in any city,” Berardi told magazine Chi.

The profile was covering the player’s new-found maturity, which he puts down to becoming a father and this month marrying partner Francesca Fantuzzi.

“I like to travel, whereas Domenico has always preferred to have a focal point he can rely on. Now there are three of us, he has realised we could live anywhere in the world,” explained Francesca.

“I do want stability for our child, but his father’s profession does mean moving is part of the package.”

Although there has also been interest from abroad in the Premier League, Berardi is still unlikely to make such a big change to his circumstances.

Milan remain contenders, as do Juventus if they fail to get Angel Di Maria on a free transfer amid competition from Barcelona.

Berardi scored 15 goals and provided 17 assists in just 33 Serie A appearances for Sassuolo this season.

He also received only nine yellow cards, a distinct improvement for someone who in his younger days had a dismal disciplinary record. 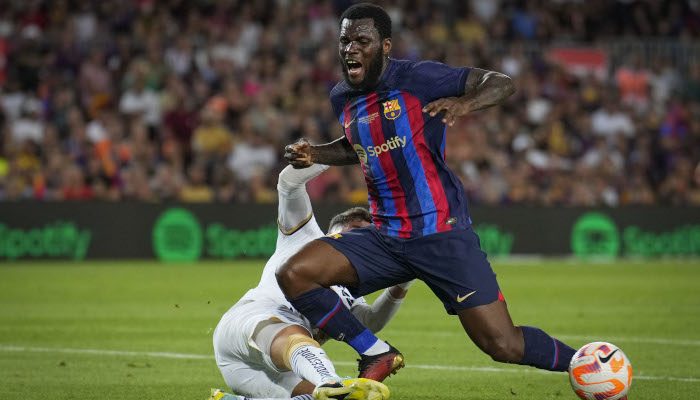 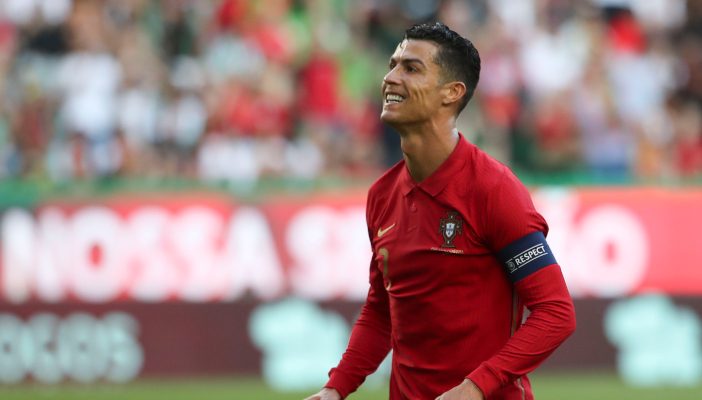 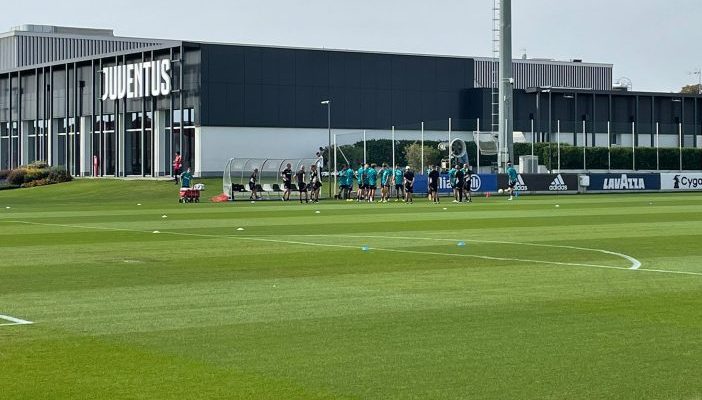 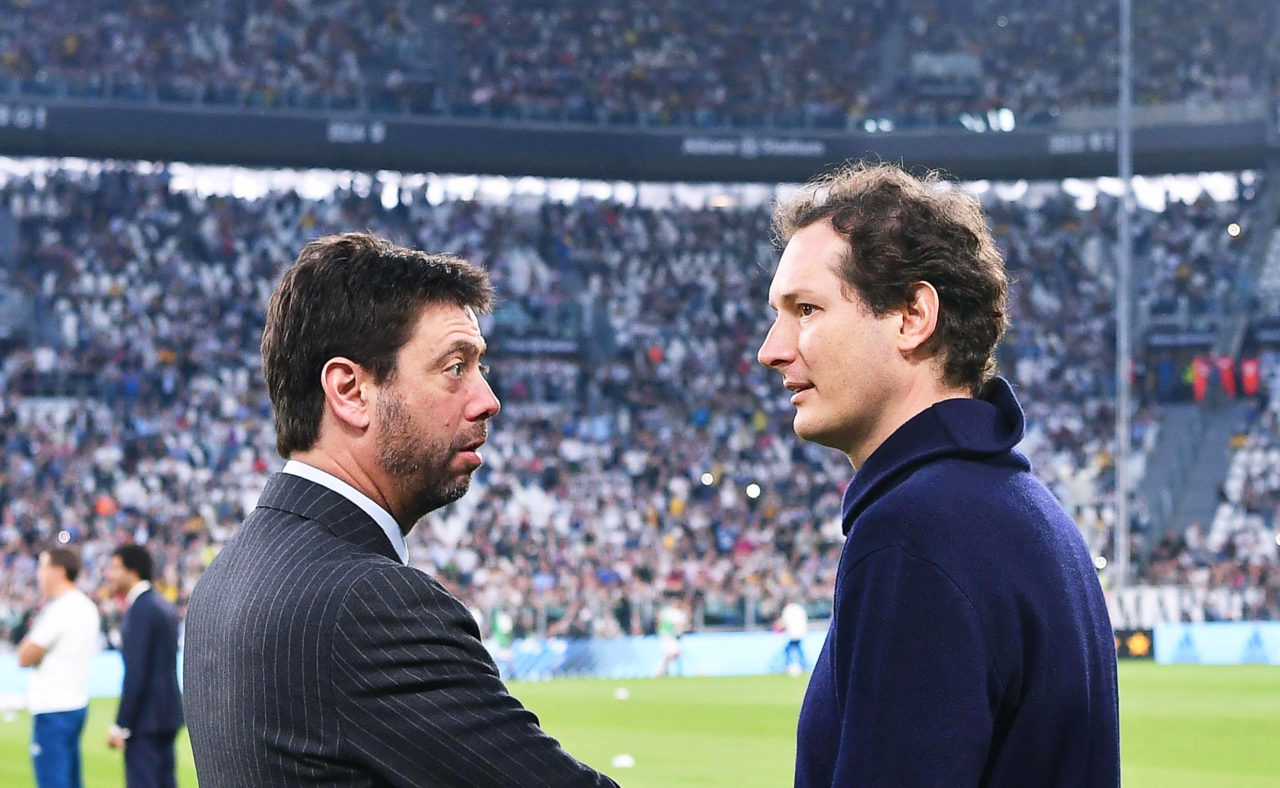 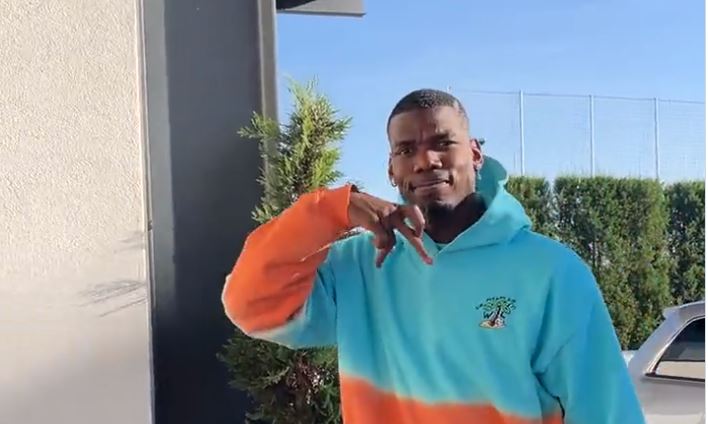 Video: Pogba back to Juventus training

Paul Pogba has returned to Continassa, where Juventus have begun training today. The Bianconeri are preparing for the second part of the campaign and the French midfielder has joined his … 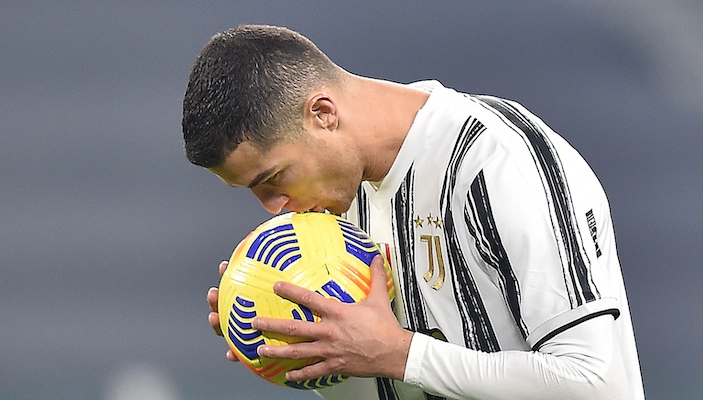 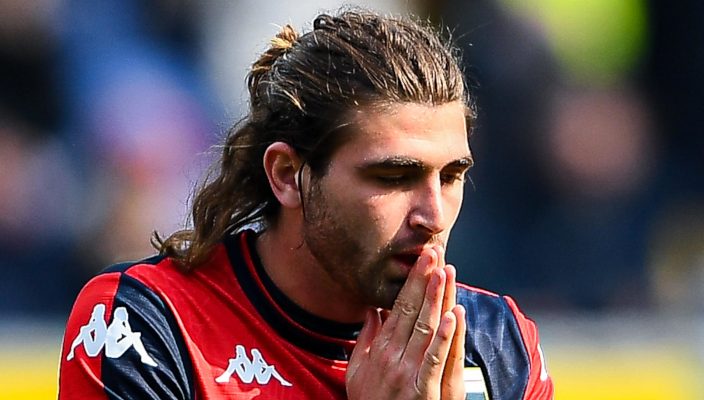