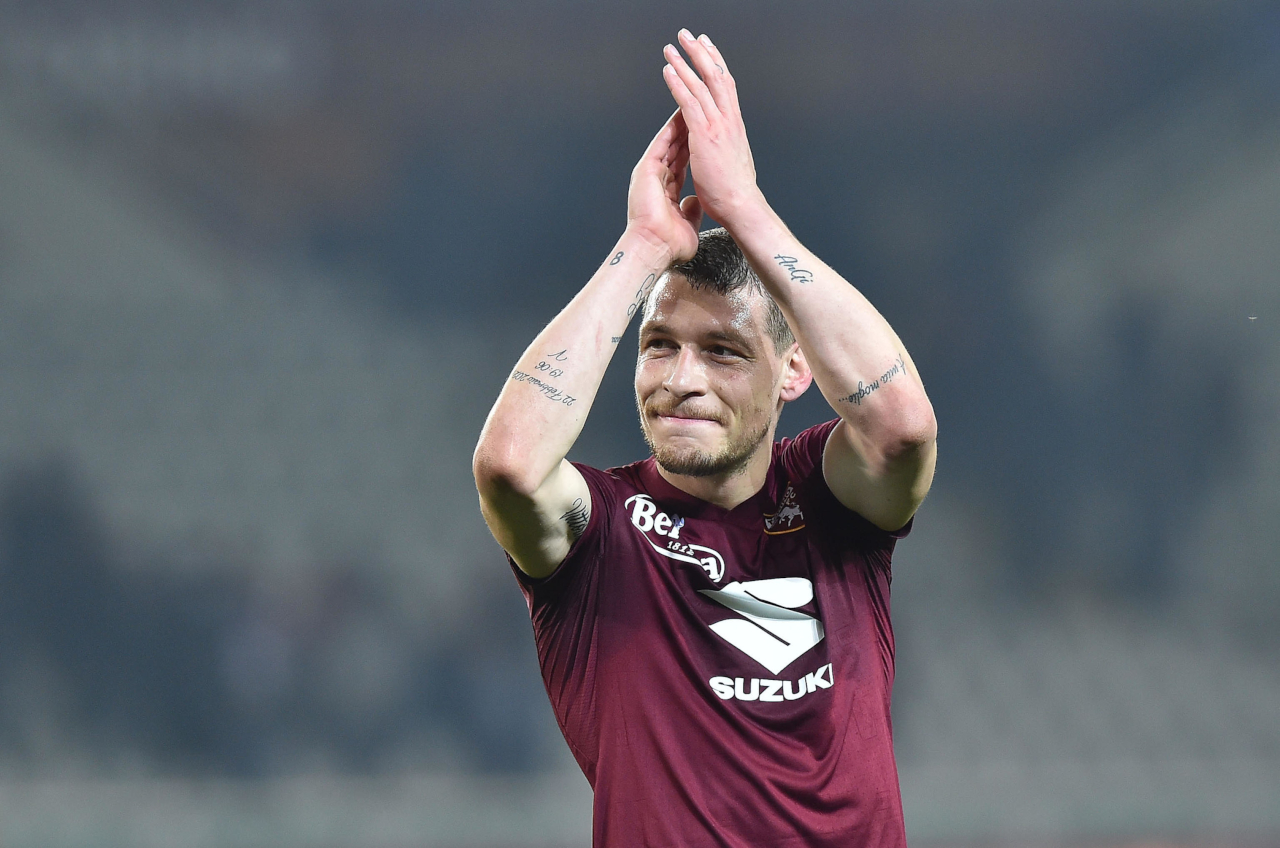 Andrea Belotti is not set to renew his contract with Torino, with Milan and Napoli preparing to make a move.

The 28-year-old Italian striker has been with the Granata since August 2015 and is a fan favourite in the Piedmont capital, but he will almost certainly leave in June next year once his contract expires with the club.

As reported by Calciomercato.com, Belotti is not expected to renew his contract with Torino now; the talks between the two parties over the last few months has not led to an agreement, with the Granata’s offer of €3m net per season plus add-ons failing to convince the Italian striker.

If Belotti changed his mind now, he would find a contract with lower figures, dropping from €3m net to €2.5m per season plus add-ons. This almost confirms then that he’ll leave in the summer.

Many clubs are interested in signing the Rooster, including Milan, Napoli and Fiorentina. Last summer Inter were also keen on the player following the departure of Romelu Lukaku and so they could also re-ignite their interest.

Belotti will be able to sign a pre-contract with a new club from next month onwards, making the next few months decisive for the 28-year-old, who has scored 107 goals in 238 appearances for Torino.