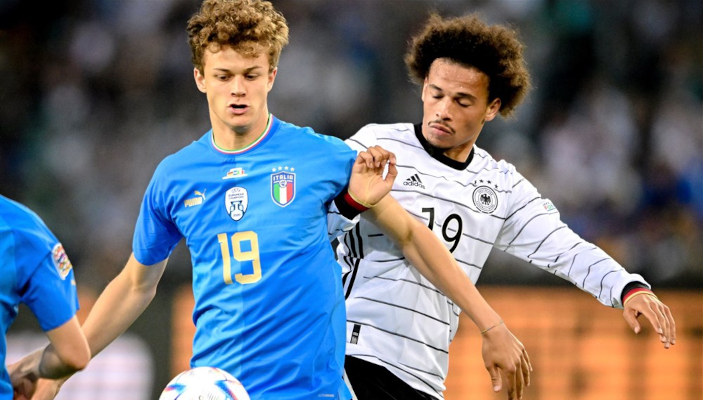 Bayern Munich have reportedly decided to join the race for emerging Atalanta talent Giorgio Scalvini, competing with Inter and Juventus for his signature.

The 18-year-old Italian defender initially started his career in the Brescia youth system before joining Atalanta in 2015 at the age of 11. After progressing up the ranks, Scalvini broke into Gian Piero Gasperini’s first team last season, making 21 appearances across all competitions.

Scalvini has continued impressing with the first team this season, attracting the attention of clubs across Europe.

As reported by Tuttosport, Bayern Munich have now emerged to compete with Inter and Juventus for Scalvini, who seems destined to make the jump to a big club in the coming months.

Atalanta value the talented teenager at around €30-40m and a move away from Bergamo next summer seems to be a serious possibility.

Scalvini, who can play as both a centre back and defensive midfielder, scored the winning goal in Atalanta’s 1-0 victory over Roma back in September.