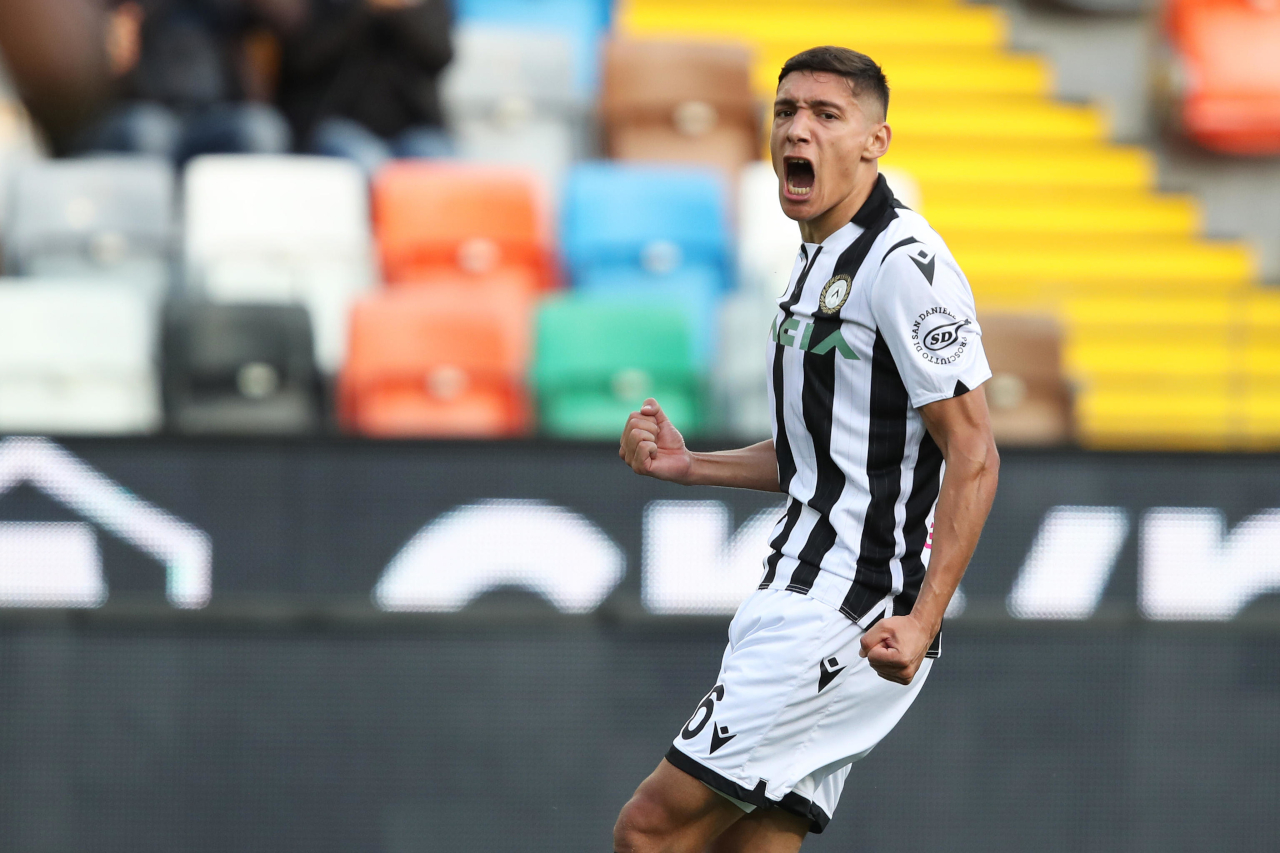 Atletico Madrid have scheduled a meeting with Nahuel Molina’s entourage as they look to pick up the Argentinian in the summer.

The 24-year-old midfielder has impressed in Udine following his arrival from Boca Juniors in September 2020, being a key figure in Gabriele Cioffi’s team. The Spanish side are preparing for a key night against Manchester City this evening, but they also have an eye on the future as well.

As reported by Mundo Deportivo, Atletico Madrid will meet with Molina’s entourage next week to discuss a possible deal ahead of the rapidly approaching summer transfer.

Diego Simeone’s side have limited options on the right, with only Marcos Llorente and Sime Vrsaljko in position. They’re fans of the Udinese full back because of both his attacking and defensive qualities.

This season, Molina has made 28 Serie A appearances, for a total of 2066 minutes. In that time, he’s scored six goals and provided three assists.