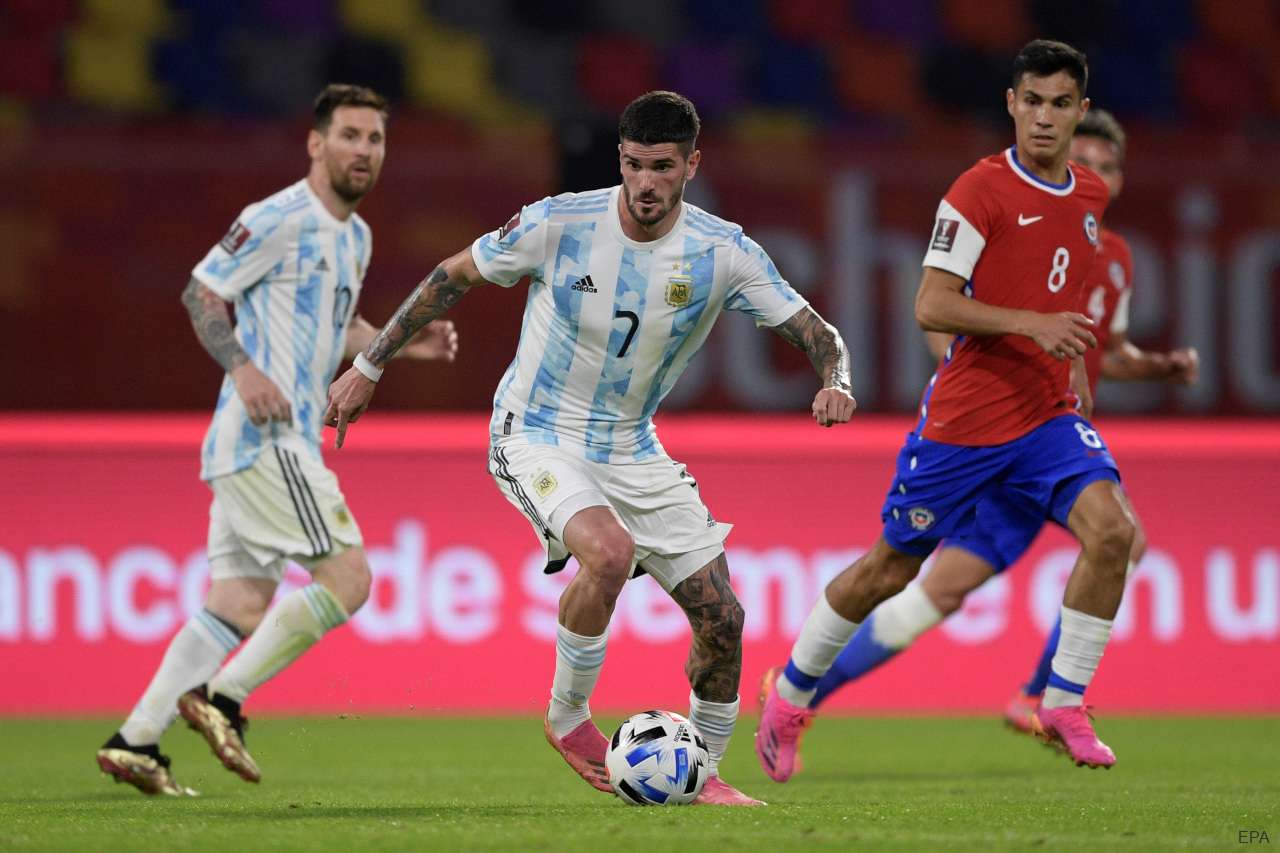 Atletico Madrid are surging to the top of the list for Udinese midfielder Rodrigo De Paul, according to Spanish newspaper Mundo Deportivo.

The Argentina international will be allowed to leave this summer, but the asking price is at least €40m.

So far, Juventus, Milan, Inter, Napoli, Roma, Leeds United and Liverpool have not been able to reach that figure yet.

Liga champions Atletico Madrid could well leap in with a bigger bid than the others.

The 27-year-old is under contract with Udinese until June 2024 and first joined the club in 2016.

He contributed nine goals and 10 assists in 36 Serie A appearances this season.