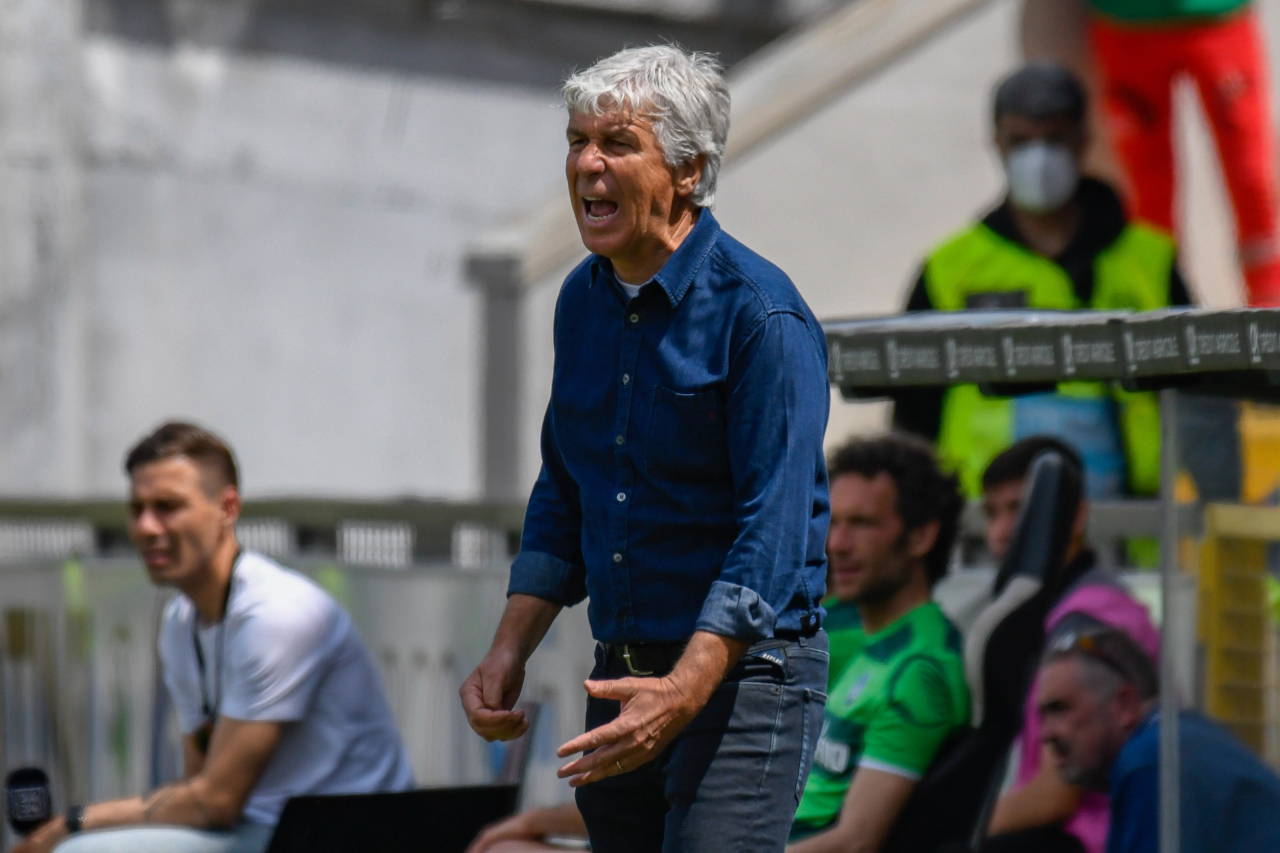 The final weekend of the 2021-22 Serie A season has some huge clashes and these Atalanta vs. Empoli predictions look ahead to the race for Europe. Atalanta are still chasing down a place in the Europa League for next term, while Empoli are safe from relegation.

Atalanta find themselves heading into the final game of the 2021-22 Serie A campaign realistically needing a win to stand any chance of European qualification. Gian Piero Gasperini’s side are in eighth place after 37 games played, with Lazio, Roma and Fiorentina all having an edge on them, as it stands.

Lazio have already clinched a Europa League spot, and Roma’s Friday night game away at Torino could end Atalanta’s chances before a ball is kicked this weekend, if Jose Mourinho’s side win. The likelihood is that Gasperini’s charges will battle directly with Fiorentina, who are hosting rivals Juventus, for the sole Europa Conference League spot, via seventh place in Serie A.

The hosts can only ensure they win to keep their fate in their own hands. With eight points picked up from their last four games, against an Empoli side with one win in 2022, they are strong favourites to do so.

The home team have also upped their game in terms of goalscoring in recent weeks. Four of their last six outings have featured over 2.5 total goals scored, alongside scoring more than two goals themselves in three of their last five league matches.

However, despite that positivity in attack, La Dea have struggled with conceding goals at the other end. The Nerazzurri have only kept one clean sheet in their last seven Serie A clashes, while Empoli have scored in all their last five games.

Atalanta look strongly positioned to win their final game of the Serie A season this weekend. Where it will leave them in the battle for a European place though, will be impacted by results elsewhere in the Italian top flight.

How to stream Atalanta vs. Empoli

You can stream Atalanta vs. Empoli live in Saturday night action via an official bet365 stream, with customers able to watch the full match through a valid betting account. This includes having sufficient funds in your betting wallet or placing a bet within 24 hours of kick-off. The game is available for Serie A fans to watch anywhere in the world via ExpressVPN. To sign up and claim three months extra free:

Colombian hotshot Luis Muriel has joined the list of injury absentees for Gasperini in recent days, after being forced off in the defeat at Milan last weekend. Duvan Zapata is set to replace him in attack in the hosts’ only likely starting change.

Empoli head coach Aurelio Andreazzoli is still without long-term injury absentees Lorenzo Tonelli and Nicolas Haas for this game. The visitors look set to stick with an unchanged starting team from their 1-1 draw at home to Salernitana last time out.