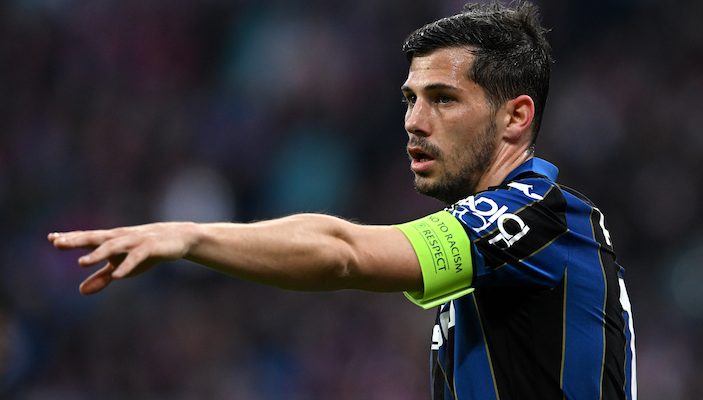 Nottingham Forest are working to sign Remo Freuler and further talks are needed after their improved offer was declined by Atalanta.

The newly promoted Premier League side have had a strong summer transfer window so far, spending over €80m on reinforcements like Taiwo Awoniyi and Neco Williams. The two-time European champions are not done, wanting to add a few more additions before the month draws to a close.

As reported by Gianluca Di Marzio, Nottingham Forest officially submitted an offer to Atalanta for Freuler, proposing a loan deal with a conditional obligation to buy clause set at €10m. The clause would be triggered if the team avoided relegation.

The offer didn’t convince the Bergamo side, who felt that €10m was too low a figure. Talks are continuing and both parties are confident that a deal can be reached soon.

Freuler, who joined Atalanta in 2016, has made 259 appearances across all competitions for the club, scoring 20 goals and providing 23 assists in that time.