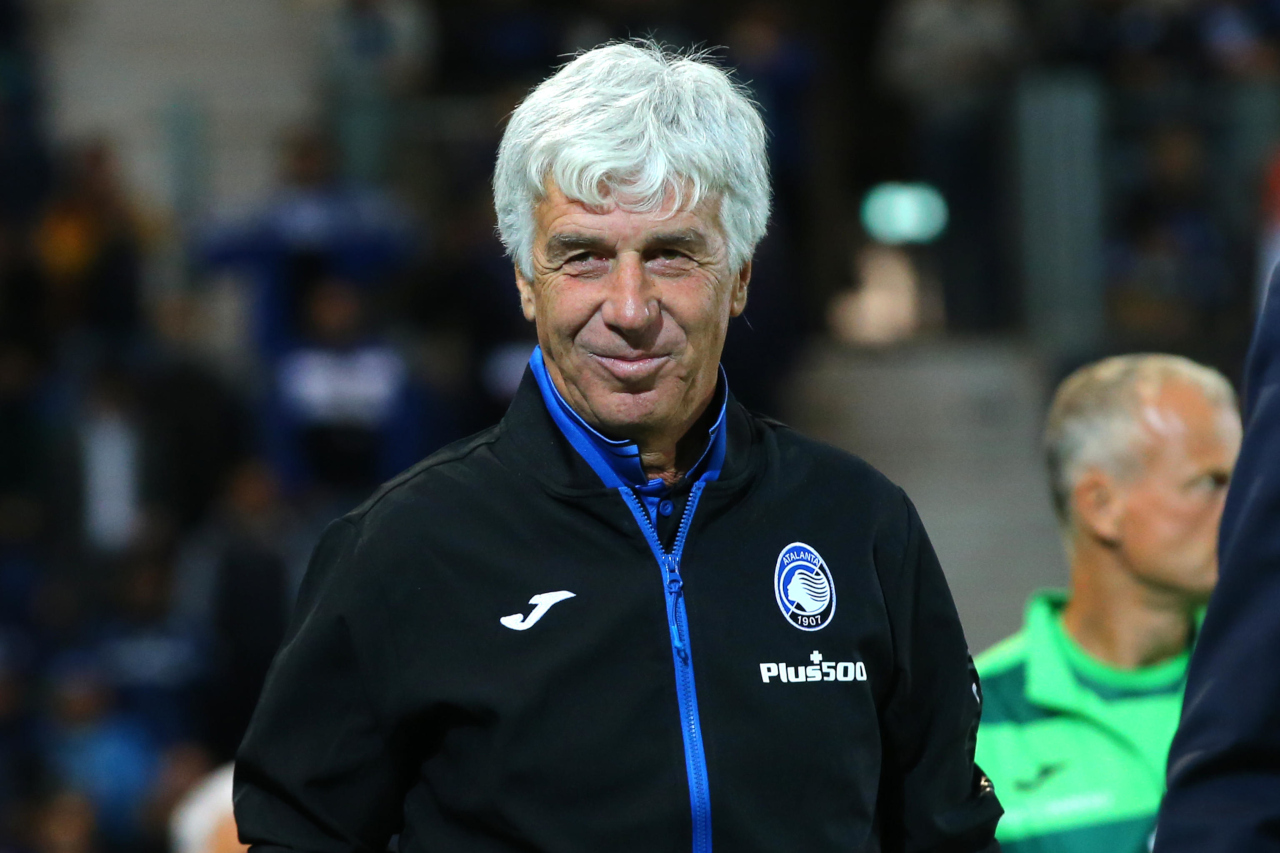 When you land one of Europe’s biggest names – and biggest spenders – in the Champions League, you will clutch at any life belt of hope hurled in your direction. Injuries, a lack of form or any perceived weakness in your opponent will all be pounced upon like crumbs tumbling from the mega-rich master’s table. Unfortunately for Atalanta, Manchester United have been hit by all three issues a few weeks too early to influence their showdown at Old Trafford.

There are two schools of thought, of course, on playing an apparently ailing giant. One is – see above – the theory that you take any opportunity you are given to kick them while they are down. The other, however, suggests that the wounded beast might just be waiting and preserving its energy to lash out in your direction.

Whatever your viewpoint it would be hard to argue that Ole Gunnar Solksjaer’s team finds itself in anything other than a bit of a rut – no matter how short-term you believe that will be. The feel-good factor of Cristiano Ronaldo’s return has disappeared more quickly than the player himself fled Turin this summer. Defeats to West Ham in the Carabao Cup or whatever it’s called this week, Young Boys in Europe and Aston Villa at the weekend have given a sour sensation around the club once again. Will it be another season of all the gear but no idea?

The English club has been here before under the Norwegian’s reign. A bit like his most famous goal, he seems to have a knack for producing the goods at the last possible minute to turn things around. Rumours of his demise have regularly been greatly exaggerated.

Goals, VAR, controversy: Atalanta-Inter showed what Serie A is all about

Nonetheless, the boys from Bergamo must be casting an eye northwards and wondering if it might not be better to face the mighty Red Devils this week rather than the English outfit’s Swiss conquerors. Injury doubts over Luke Shaw and Harry Maguire will only augment that feeling. Serie A sides need all the favours they can get in Europe these days.

There have been signs of late too that la Dea is slowly starting to regain her form. The losses of Cristian Romero and, to a lesser extent, Pierluigi Gollini, left gaps to be filled which were always likely to take a little time. Giampiero Gasperini has shown down the years, however, that he usually manages to get his team ticking along pretty well.

An early-season draw with Bologna and defeat by Fiorentina suggested they were struggling for form but they have clicked up a gear in more recent games. A thrilling draw with reigning champions Inter on Saturday hinted that they were ready to get back to doing what they do best – giving the traditional big names a bloody nose. And who better to bop on the bonce next than United?

Serie A | Inter 2-2 Atalanta: Drama at both ends in thriller

Their coach has been playing down expectations of his side in his latest interviews. In one he suggested that other middle-tier sides were catching up on Atalanta and that was only to be expected. In another, he lamented the lack of new attacking options at his disposal. You get the feeling, though, that deep down he still believes his side can be top four contenders once again this season and upset the odd expensive apple cart in Europe.

The argument over the timing of their tie with United is, of course, a hypothetical one. Who knows what the next few weeks hold, after all? United’s form might plummet further as Atalanta’s soars. Only an internet keyboard warrior with convictions set in stone can purport to tell you with any certainty what the future has in store. They can always, after all, delete the tweet when they get it wrong.

The rest of us will live in the grey areas we see before us and make do with the things we do know. The Manchester club hasn’t looked great of late while the Italian side has started to appear to be regaining the swagger that made them many people’s darlings of the lockdown Champions League. They would love to get their hands on the English giants this Wednesday but maybe their patience will be rewarded anyway. Good results, in the end, might yet come for those who have to wait.