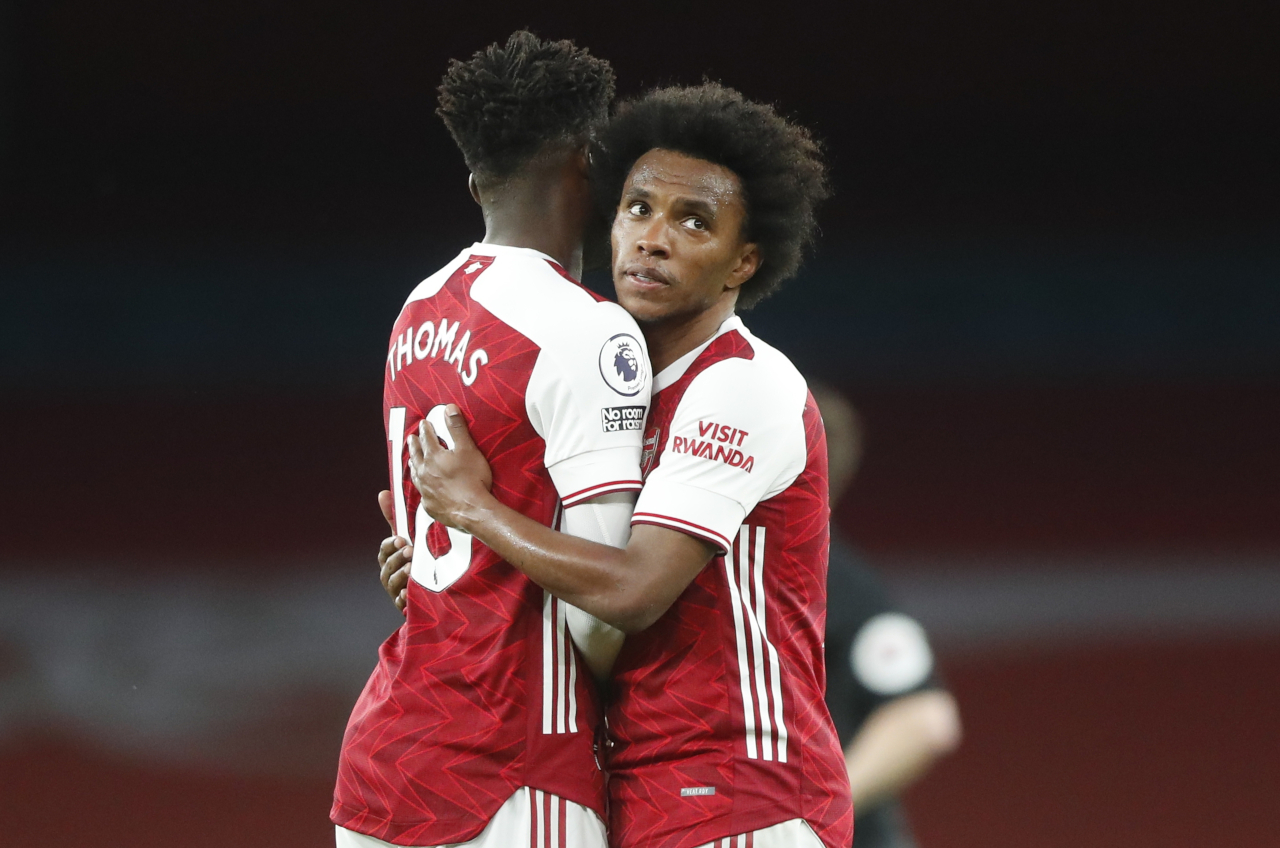 Arsenal outcast Willian is emerging as a potential free option for Milan, but only if their other targets fall through.

According to RMC Sport reporter Simone Rovera, Willian has been proposed to the Rossoneri and director Paolo Maldini responded favourably.

Sky Sport Italia note that an offer is on the table from Corinthians, but they would not even be able to cover half of his salary and the player is also leaning towards remaining in Europe.

Arsenal are so desperate to get him off their books that they are prepared to simply release the Brazilian on a free transfer, even though his contract runs to June 2023.

The 33-year-old does provide versatility, able to play on the right, left or in a supporting central role.

He fell rapidly down the pecking order at Arsenal following his free transfer from Chelsea last summer, but still contributed one goal and seven assists in 37 competitive appearances for the Gunners.