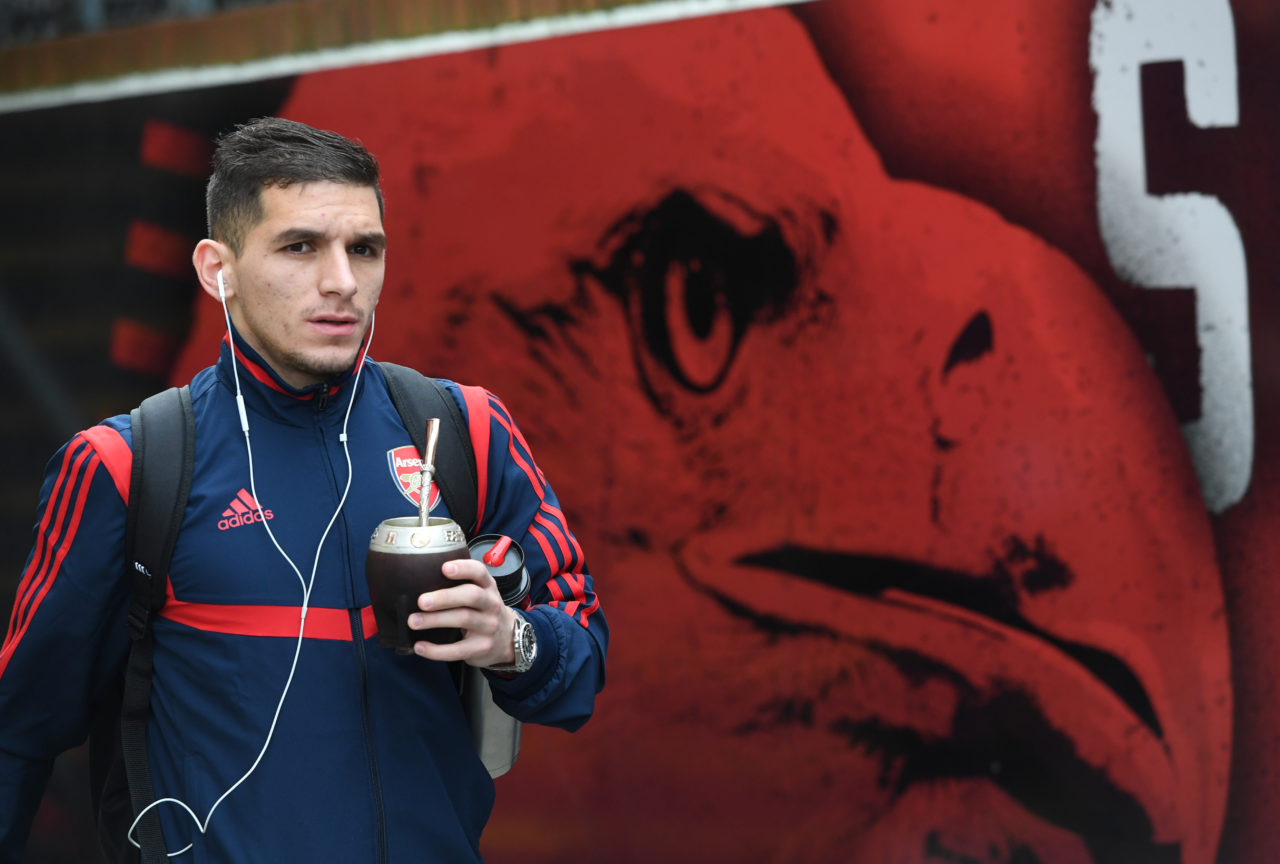 According to Sky Sport Italia, Lazio have opened talks to sign Lucas Torreira and Arsenal could ask to include Juaquin Correa in a swap deal.

Torreira spent the last season on loan at Atletico Madrid and according to the Italian broadcasters he is on top of Maurizio Sarri’s shopping list at Lazio.

Torreira, a former Sampdoria midfielder, left the Stadio Marassi to join Arsenal in a €28m deal in 2018.

He was not a regular starter at the Wanda Metropolitano in 2020-21 as he only played 722 minutes across all competitions with Atletico Madrid.

He will return to the Emirates Stadium, but his stay won’t be long term.

A formal negotiation between Lazio and Arsenal has not begun yet, but the Serie A side have sounded out the 25-year-old and Arsenal are interested in Lazio’s  Juaquin Correa.

Therefore, the Premier League giants could ask the Biancocelesti to include the Argentinean striker in a swap deal.

Multiple sources reported last week Arsenal had had a bid rejected for the 26-year-old who is under contract with Lazio until 2024.