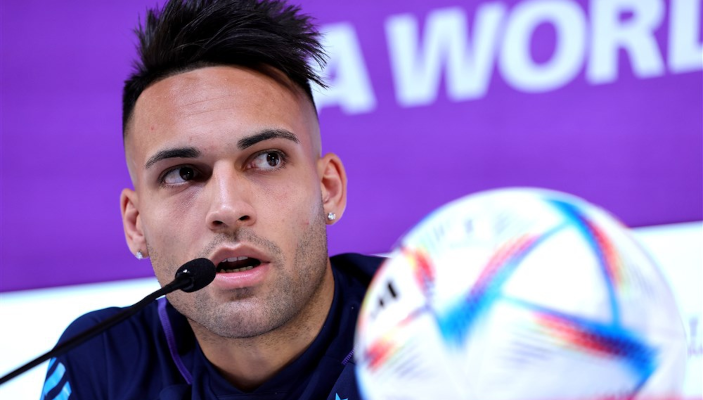 In a surprise move, Inter striker Lautaro Martinez is dropped in favour of Julian Alvarez in Argentina’s must-win showdown with Poland at the World Cup, but Angel Di Maria and Lionel Messi do start.

The game kicks off at 19.00 GMT and Poland are top of Group C on four points, followed by Argentina and Saudi Arabia on three, then Mexico one.

It is a real surprise in the starting XI, as Inter hitman Lautaro Martinez is left on the bench, with 22-year-old Julian Alvarez of Manchester City given the nod instead.

Alvarez has only 14 senior caps for Argentina, in which he scored three goals, coming off the bench for the final half-hour against both Saudi Arabia and Mexico.

Lautaro Martinez is 25 and has 21 goals in 42 senior appearances for his country.

According to the latest reports from Argentina and Qatar, the decision is purely a tactical one and not related to fitness.

The Poland squad is packed with Serie A players too, including Piotr Zielinski, Wojciech Szczesny, Jakub Kiwior and Bartosz Bereszynski.