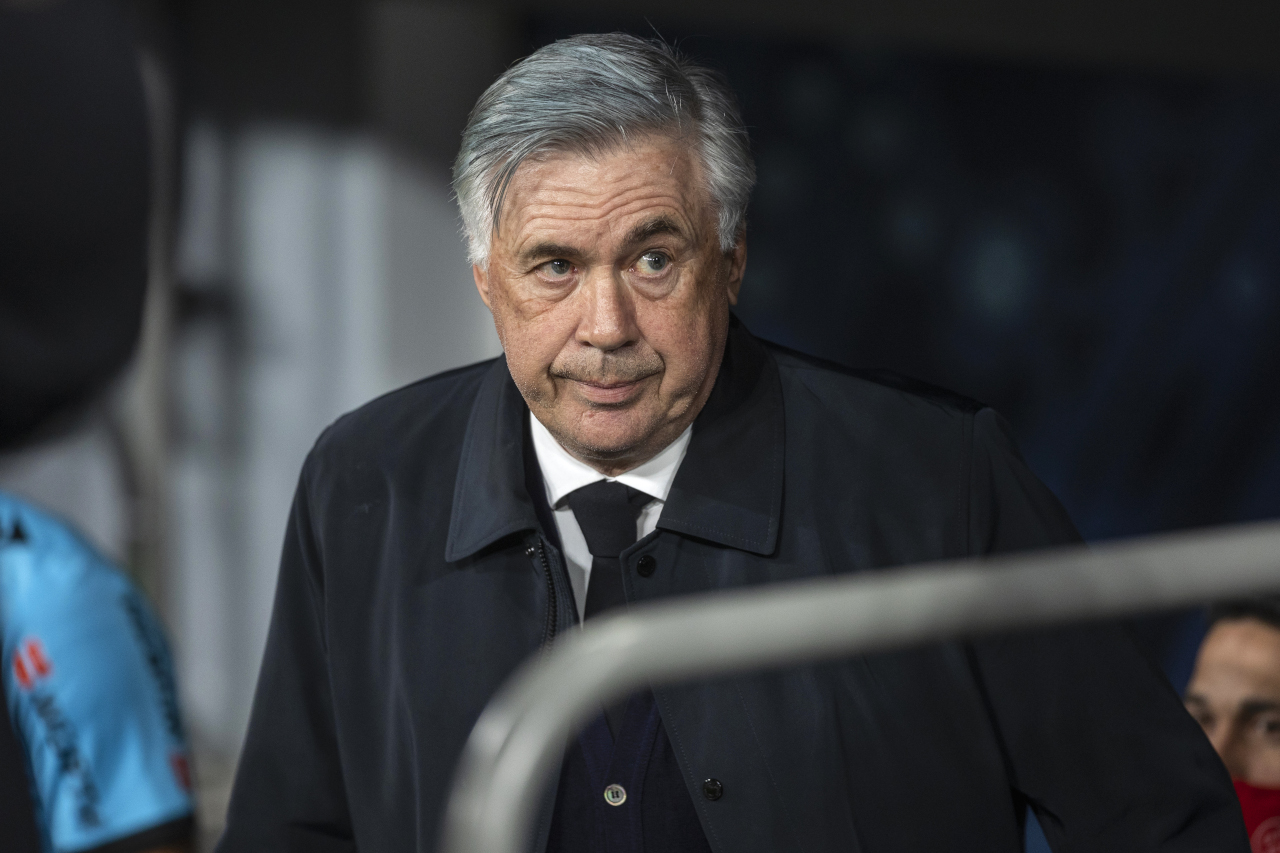 Carlo Ancelotti touched on where Italian football needs to improve following the World Cup qualification failure and his thoughts on the introduction of actual playing time.

A large majority of the world of Italian football, from owners and pundits to fans and coaches, have highlighted the need for serious reforms to improve of the quality of football following the second successive World Cup qualification failure. A number of ideas are now being presented and it’s clear that sweeping changes will need to be introduced in order to improve the state of things.

“I believe that Italian football must seek an improvement in the spectacle it offers. It is not attractive for several reasons, there is the technical aspect, in the sense that there is a lack of reference figures in a generation of footballers that has had difficulty expressing great champions after the 2006 World Cup, where there were the various Totti, Del Piero, Pirlo, Gattuso.

“Italy has struggled to find a generation of new talent, then it is true that the unhoped-for success at the European Championships arrived, but the individual quality of Italian players right now is not what it was 15 years ago.”

He gave his thoughts on how this level of quality can be increased.

“In my opinion, right now young people are struggling to find space in Serie A. Especially with the new growth decree rule, which benefits foreign players and does not allow Italians the time they need.

“In 2019 there was a youth final between Italy and Portugal, the Portuguese players included Leao and more, they now play in the top Portuguese or English leagues. If you look at that squad, the Italian players are much less active.”

The Real Madrid coach did not like the idea of having VAR on every call.

“I don’t think it is positive. VAR is positive, it has to be improved. It was born as a tool for the referee to try to avoid obvious and gross mistakes. It cannot intervene on all contacts in the area, the decision is up to the referee.”

Finally, Ancelotti gave his opinion regarding the introduction of actual playing time, a rule change aimed at combatting time wasting as well as the low number of minutes a football match is actually being played in the 90.

“I agree, I think it should be the next rule. Today there are matches with ten minutes of added time…. It would remove a lot of unnecessary time wasting, a lot of simulations. It’s time to introduce it.”