Altobelli explains why Dybala “would be perfect” for Inter 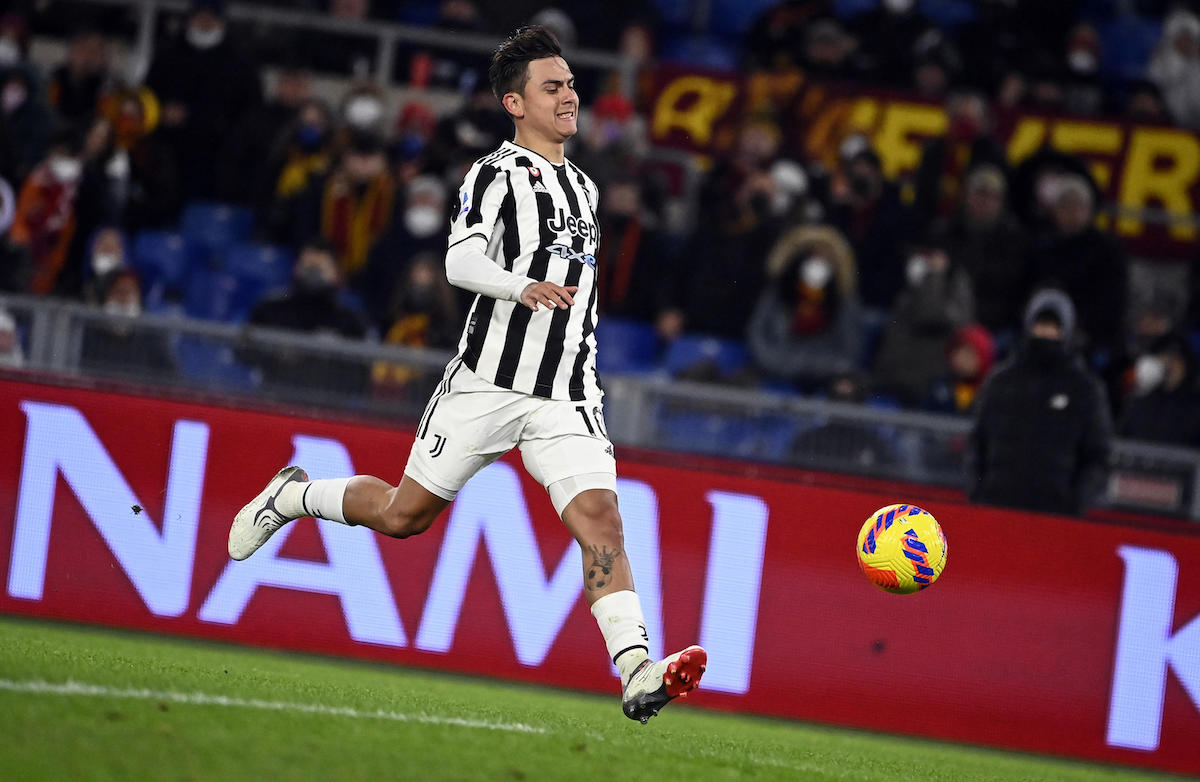 The 28-year-old Argentinian forward seems destined to leave Juventus when his contract expires at the end of this season, with the two parties not agreeing to a renewal. Many top clubs are interested in signing him on a free transfer and the latest reports suggest that Inter are one of these teams.

Speaking in an interview with La Gazzetta dello Sport, Altobelli gave his opinion on Dybala’s links with Inter.

“Someone like Dybala is signed regardless, whether he’s needed or not. In the case of Inter, however, he would be perfect, even if the Nerazzurri are now in a good place.

“Dybala, however, is someone who makes a difference, no question. He’s a top player in Europe and it’s right that every team that aspires to great targets likes him.”

He touched on where Simone Inzaghi could deploy Dybala in his 3-5-2 system.

“Right now Inter are almost perfect, it’s difficult to say, also because everything works wonderfully in Inzaghi’s systems. In his 3-5-2 Dybala would play as a second striker, it doesn’t matter if with Dzeko or Lautaro.

“I mean, the starter remains Toro without a doubt. In perspective I imagine an all-Argentine attack as the first option, with Lautaro up front and Dybala right behind, they would be a fantastic pair. But Dybala could easily play with Dzeko as well.”

Altobelli highlighted what Inter would gain and Juventus would lose should the move take place.

“Easy. Inter would gain a top player, Juve would lose a player capable of making a difference, someone difficult to mark and contain. He’s one of the last number 10s, one of those who skips past the man and scores.”

Finally, Altobelli remembered his own switch from Inter to Juventus and how the fans would react should Dybala’s move to the Lombardy capital take place.

“I don’t think the fans care about these things any more. I think they simply look at the type of player, the characteristics. In general, Juve fans would be sorry to lose a strong player and Nerazzurri fans would be happy to get a champion.

“Certain rivalries are no longer felt today as they once were. The example is Ibra, give him any shirt and any fan will applaud him no matter what team he comes from, simply because he makes a difference. I don’t believe in flags any more, they haven’t existed for a long time.”

The 28-year-old Dybala has performed well for the Bianconeri this season, despite some injury troubles. The Argentinian forward has scored six goals and provided three assists in 15 Serie A appearances this campaign.