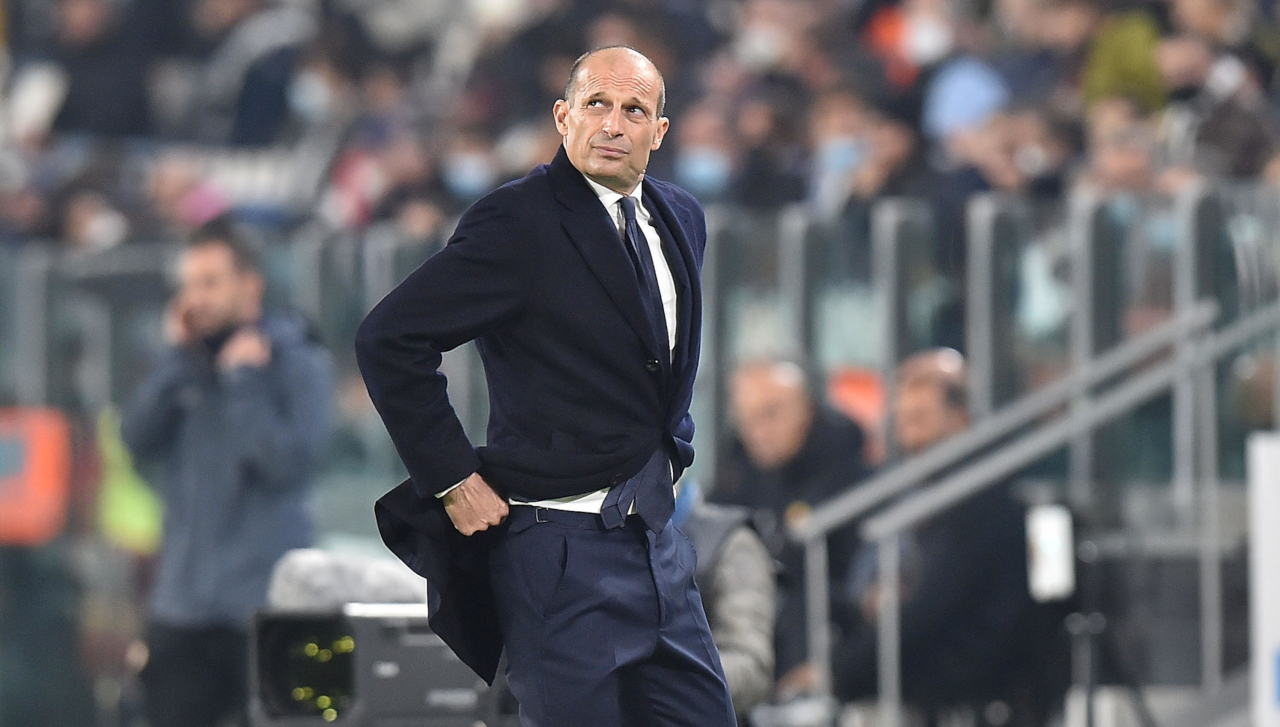 Juventus boss Massimiliano Allegri was criticised by Italian sports papers after the Old Lady’s defeat against Sassuolo: ‘He hasn’t noticed football has changed.’

Juventus have already lost three games this season, two of them at home. One against Empoli and one against Sassuolo.

The Bianconeri sit 13 points behind leaders Milan, but Napoli could catch the Rossoneri on top of the table if they beat Bologna at home tonight.

Juventus once again capitulated at home yesterday and Massimiliano Allegri is seen as the major responsible for the Bianconeri’s loss against Sassuolo.

He was rated 5 by La Gazzetta dello Sport, Tuttosport and Il Corriere dello Sport, but the judgements over his work are much harsher than the rating itself.

‘What had been working well in his previous five-year spell, now it’s not good anymore. Juventus didn’t deserve to lose against Sassuolo, but they don’t know how to win.’

Allegri said after the game that Juventus had been too frantic trying to score the winner in the final minutes of the game, and La Gazzetta dello Sport agreed with his analysis. However, most of Allegri’s tactical choices were questioned by the pink paper.

‘What’s the point of his weird 4-4-2 with Rabiot playing as a winger, Chiesa almost in centre midfield and Locatelli alone in front of defence? Did he want to defend against Sassuolo?

‘Juventus play casual football, they are confused and without a striker, given what Morata doesn’t do. There isn’t a clear project, but only the commitment by single players.’

14 Comments on “Allegri under pressure after Juventus defeat”