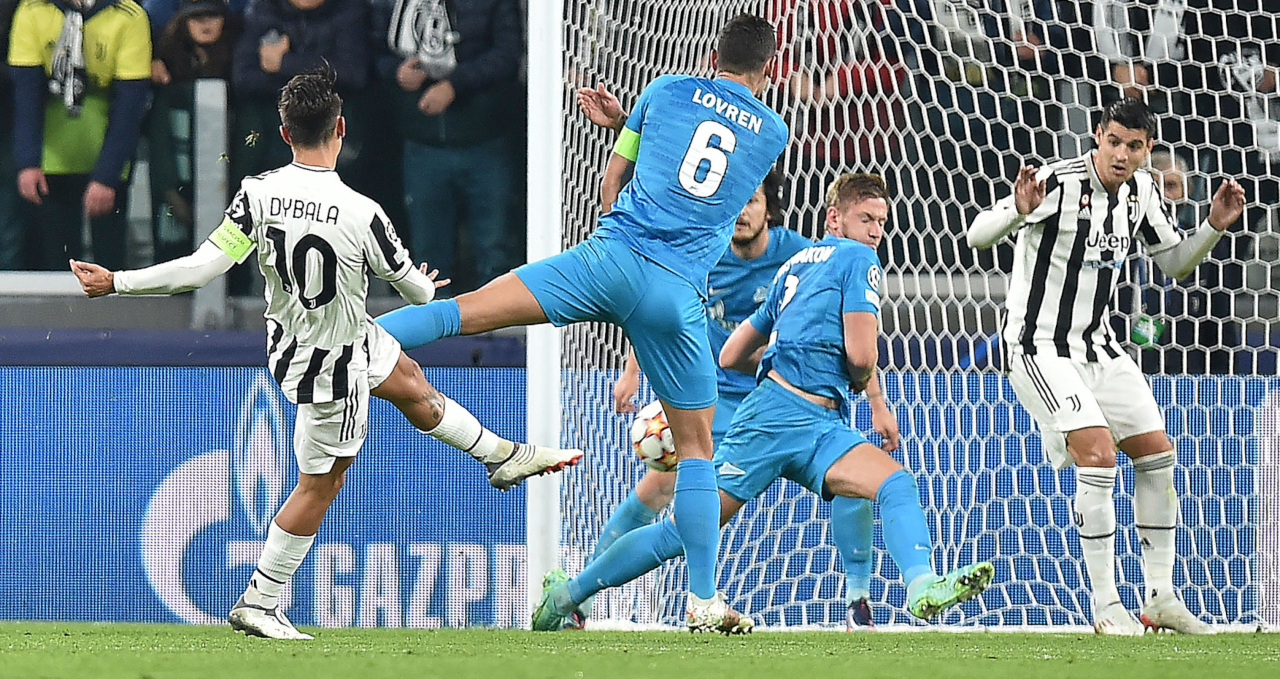 Juventus boss Massimiliano Allegri praises Paulo Dybala but insists the striker’s contract extension is not up to him.

Dybala’s current deal with the Bianconeri expires at the end of the season, and according to multiple reports the Bianconeri are going to change the terms of the agreement they had reached with their No.10, throwing his future at the Allianz Stadium into doubt.

Dybala joined Juventus in 2015 and is now being linked with Tottenham, Inter and Barcelona.

Juventus had offered him a new €10m-a-year deal, but they will likely lower their offer, putting just €7.3m on the table, which is just as much Dybala currently earns.

The Serie A giants will resume talks in February, but Dybala is already eligible to sign a pre-contract agreement with any other club.

Allegri was asked updates on the player’s future but remained elusive on the matter.

“As I’ve always said, the club is in charge of contracts and negotiations. It’s not up to me. But I’ve grown Dybala, he was a kid when he arrived here, now he has more experience and he is an extraordinary player,” Allegri said.

“He had to deal with some injuries in the first part of the season and everyone expects a lot from him, in terms of goals and performances. The player’s worth is not under question. Paulo is a great player.”

Alvaro Morata’s time in Turin could also be over at the end of the season as his loan spell ends in June. How will Allegri deal with so many players with an uncertain future?

“These situations are normal in football and work. The manager of a big company has the same commitment also when his contract is close to expiring. Football is based on the pitch. You need to go and prove your worth. Even if a player wants to leave, he has to play and deliver until the end of his contract.

“It’s very easy, if you don’t do well, you find a contract, at Juventus or anywhere else. It’s not that difficult. If you do well, you can decide what to do and this counts for everyone, coaches, players and directors. The only thing that matters is to do well on the pitch.

“Actually, if a contract is expiring, you have more strength. There are many players in this situation [in the world].

“Director Arrivabene said clearly that all assessments will be made in March-Apri. Wee must focus on the pitch and the club will do the rest.”