Allegri: ‘I don’t know if Dybala will be at Juventus next season’ 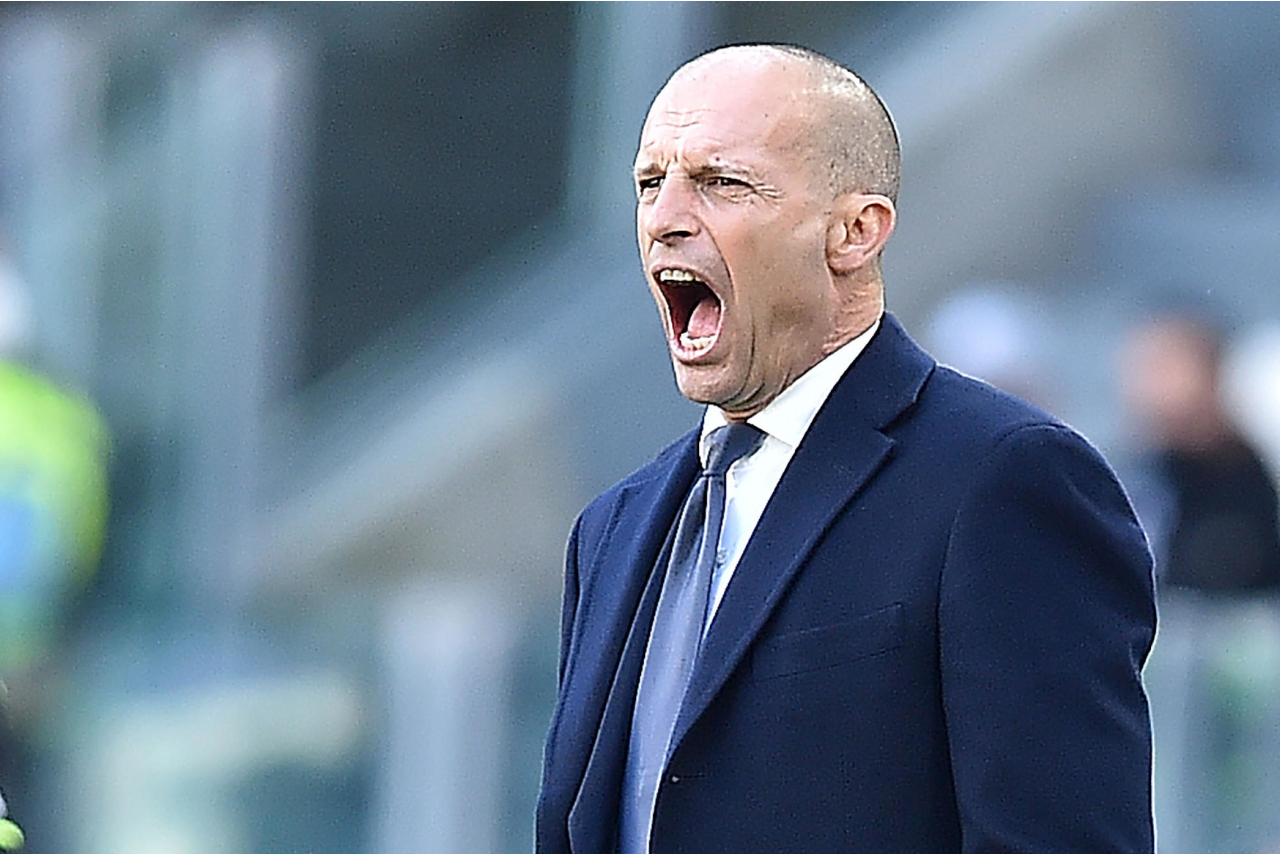 Max Allegri admits he doesn’t know ‘if Paulo Dybala will be a Juventus player or not’ next season, while he’s talking less about closing on Inter and more on second-placed Napoli.

The Bianconeri shrugged off their Champions League nightmare by sweeping Salernitana aside 2-0 with early goals from Paulo Dybala and Dusan Vlahovic.

This was La Joya’s return to the starting XI after several weeks out through injury and of course following the training ground row with his coach on Friday.

“The rapport with Paulo and all the players is good. There are some exchanges of opinion, I am always rather direct, but I am like this for the good of the players, who know they have my faith and admiration,” Allegri told DAZN.

“Paulo arrived as a kid from Palermo, he has become a great player. There’s no problem.”

Dybala’s contract has still not been extended and there are growing doubts they’ll be able to reach a deal. Can Allegri see Juventus without Dybala from July 1?

“I don’t know if he will be a Juventus player or not, that is a matter for the club. We often talk with the club, it’s not just Paulo whose contract is running down, but also Bernardeschi, De Sciglio, Perin and Cuadrado.

“My job is to do well in these final weeks of the season. I can evaluate players, but when it comes to contracts, what the players want, these are other elements.”

Allegri was also asked about the difficult start to Juve’s campaign, was it just due to losing Cristiano Ronaldo so abruptly?

“Ronaldo left three days from the end of the transfer window, I’d only been there six weeks, I had started working in a certain way, but then realised we had to make changes. Once we raised the intensity level and played more as a team, the results were marvellous.

“It’s an important stage of the season, we can still have our say in Serie A and the Coppa Italia.”

Juventus are now within a point of Inter, who have a game in hand, but also closed to four points from Napoli and seven from leaders Milan.

“We took an aggressive start, as there was the risk of tension, because nobody expected us to go out of Europe like that. We were a little more tired after the break, could still have scored a third goal, but the important thing was to get the victory and now for the first time we are within four points of second place. It’s second, third, whatever you want, Inter have a game in hand.

“Hopefully we’ll get some players back to full fitness after the break for international duty. Vlahovic got back to scoring, he had good support from the rest of the team, he just needs to improve on his first touch and making the moves cleaner, but he knows that.”

Juve are off to a flyer🚀

A sweet shot from Paulo Dybala provides Juventus with an early lead. pic.twitter.com/BR7875lhOY