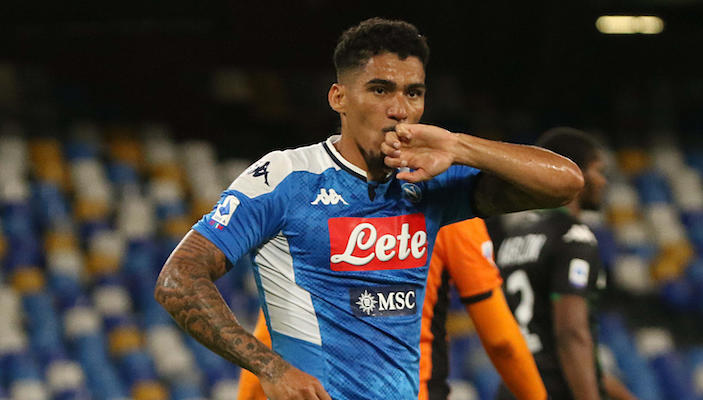 Brazilian midfielder Allan has been ordered by Naples’ Labour Court to pay Napoli a €170,000 fine after playing a role in a squad mutiny back in 2019.

The Partenopei squad refused to enter a training camp in November 2019 after losing to RB Salzburg in the Champions League, with Allan being one of many players to reject the order. Allan was fined €170,587.50 for his role in the mutiny back in November 2021, when the Arbitration Board composed of lawyers Arturo Frojo, Bruno Piacci and Roberto Ninno ruled on the matter.

As highlighted by Calciomercato.com, Allan appealed against the imposed fine, but it was rejected by the Court of Naples’ labour department, which confirmed the correctness of the ruling. He was also ordered to pay the legal costs, which sit at around €6000.

Previously, Nikola Maksimovic and Elseid Hysaj appealed against their imposed fines, facing the same outcome. The players were not authorised to reject the training camp and the club’s choice was considered legitimate and should’ve been respected.

One Comment on “Allan ordered to pay €170,000 to Napoli after role in squad mutiny”