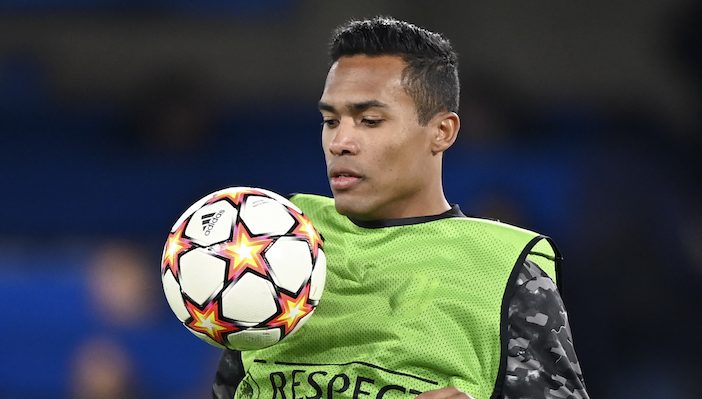 Juventus defender Alex Sandro reveals his compatriot Marcelo helped him while with Brazil national team: ‘I am here because I fought.’

The Bianconeri full-back started in Brazil’s 2-0 win over Serbia on Thursday night and hit the post in the second half with a long-range effort.

“I am here because I fought over the last few years and months, I can see all the work I did before,” he told Globo Esporte.

“Many teammates have helped me here, including Marcelo, now it’s my moment and I want to give my best.”

Alex Sandro joined Juventus from Porto in a €28m deal in 2015. He has scored 15 goals in 289 appearances with the Serie A giants.

The Brazil international has 38 caps to his name with the Seleçao and his contract at the Allianz Stadium expires this coming June.