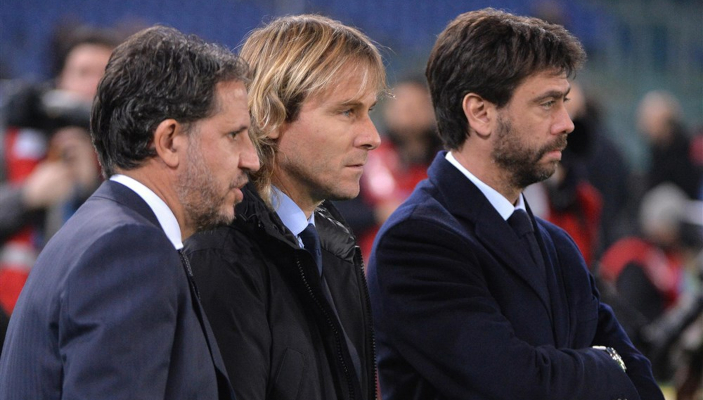 According to the latest reports, 11 individuals and Juventus as a club will be recommended for a trial over financial irregularities, including Andrea Agnelli, Pavel Nedved and Tottenham director Fabio Paratici.

The other figures are Re, Bertola, Cerrato, Gabasio, Roncaglio, Vellano, Boschetti and Grossi, while Juventus are included as a figure.

There are others who were under investigation, but they are not being put forward for trial.

Within five days, the judge at the preliminary hearing must set the date for the hearing, after which the same judge will decide whether the matter goes to trial or is dismissed.

If it does go to trial, the date will be confirmed before the Shareholders’ Meeting on January 18 2023, in which the new Board of Directors will be appointed.

Juventus released a statement today that effectively outlined their defence, assuring that the club remains convinced that it has always acted correctly and intends to assert its reasons and defend its corporate, economic and sporting interests in all forums.

“The accounting treatment adopted in the contested financial statements falls within those allowed by applicable accounting principles:

“The allegations of the Public Prosecutor’s Office do not appear to be substantiated and do not appear, moreover, to be aligned, both as to the assumptions and as to the conclusions, with the remarks contained in Consob’s resolution of 19 October 2022; in fact, the Public Prosecutor’s Office maintains the artificiality of the capital gains and the fictitiousness of the salary reductions, while Consob challenges a considerably lower value of capital gains, moreover without any mention of false accounting, and does not dispute the legal effectiveness of the salary reductions, nor, with specific regard to the so-called 2020/2021 “salary maneuver”, the legally non-binding nature of the so-called supplementary agreements that were being negotiated in April and May 2021.

“The correction of the financial statements (i.e., restatement), limited to the so-called 2020 and 2021 “salary manoeuvres”, was decided in line with the adoption of a perspective of accentuated and extreme prudence, and has accounting effects which are deemed, also with the aid of independent experts, to be not material, in particular with regard to shareholders’ equity for the financial years ended 30 June 2022.

“Finally, Juventus trusts that, precisely because of the deemed absence of any alteration of the contested financial statements, the conclusions of the sporting authorities (which have already expressed themselves in favor of Juventus, with regard to the issue of capital gains) will not change: in the absence of any accounting alteration, any sporting sanction would be completely unfounded.”

6 Comments on “Agnelli, Nedved and Paratici among Juventus figures recommended for trial”