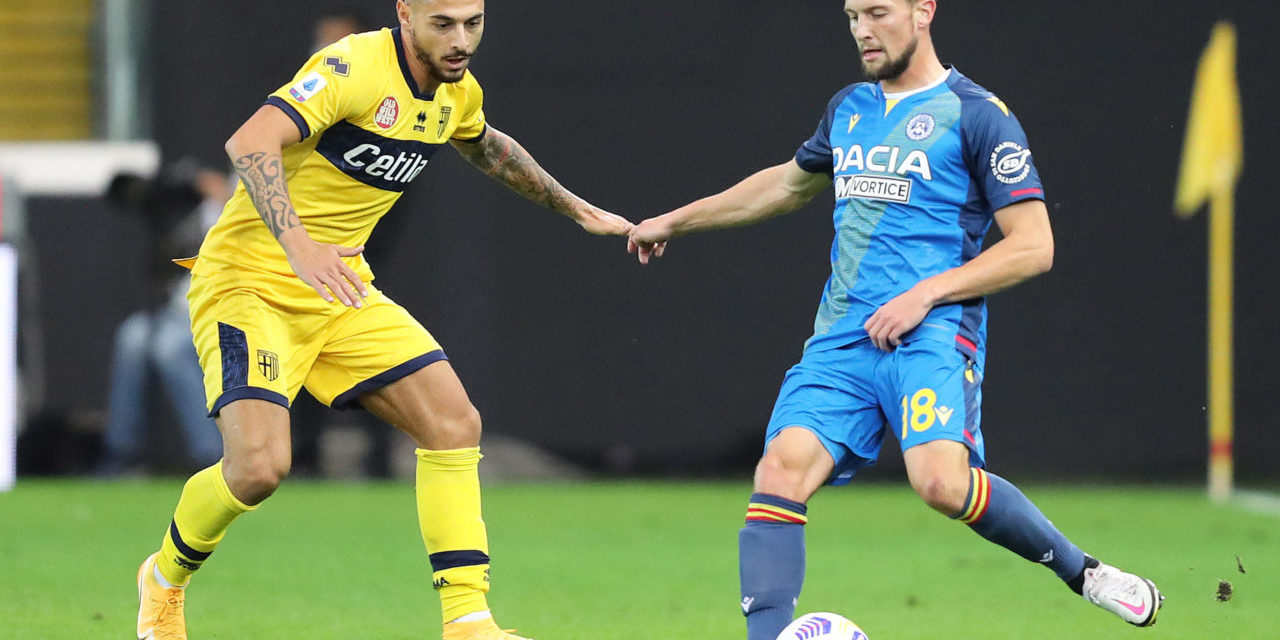 Giuseppe Pezzella’s agent reveals the Parma defender was close to joining Milan and insists Napoli‘s Mario Rui is ‘not worried’ by a potential deal for Emerson Palmieri.

The Partenopei are in talks to sign the Italy international, but haven’t reached an agreement with Chelsea yet.

If Emerson joins Napoli, Mario Rui will likely have less game time at the Stadio Maradona.

“There can’t be just one starter when you play for a club like Napoli. Football is made of competition. Who has fear can stay at the highest levels, Mario Rui doesn’t have it and so he’ll prove his worth as he’s always done.”

Parma defender Giuseppe Pezzella is also on Giuffrida’s client list and the agent has revealed the 24-year-old came close to joining Milan.

“He was close to joining the Rossoneri, but in the end, they made a different choice.”

According to reports in Italy, the Diavoli met Giuffrida one year ago so the Italian defender could have played at San Siro in 2020-21.