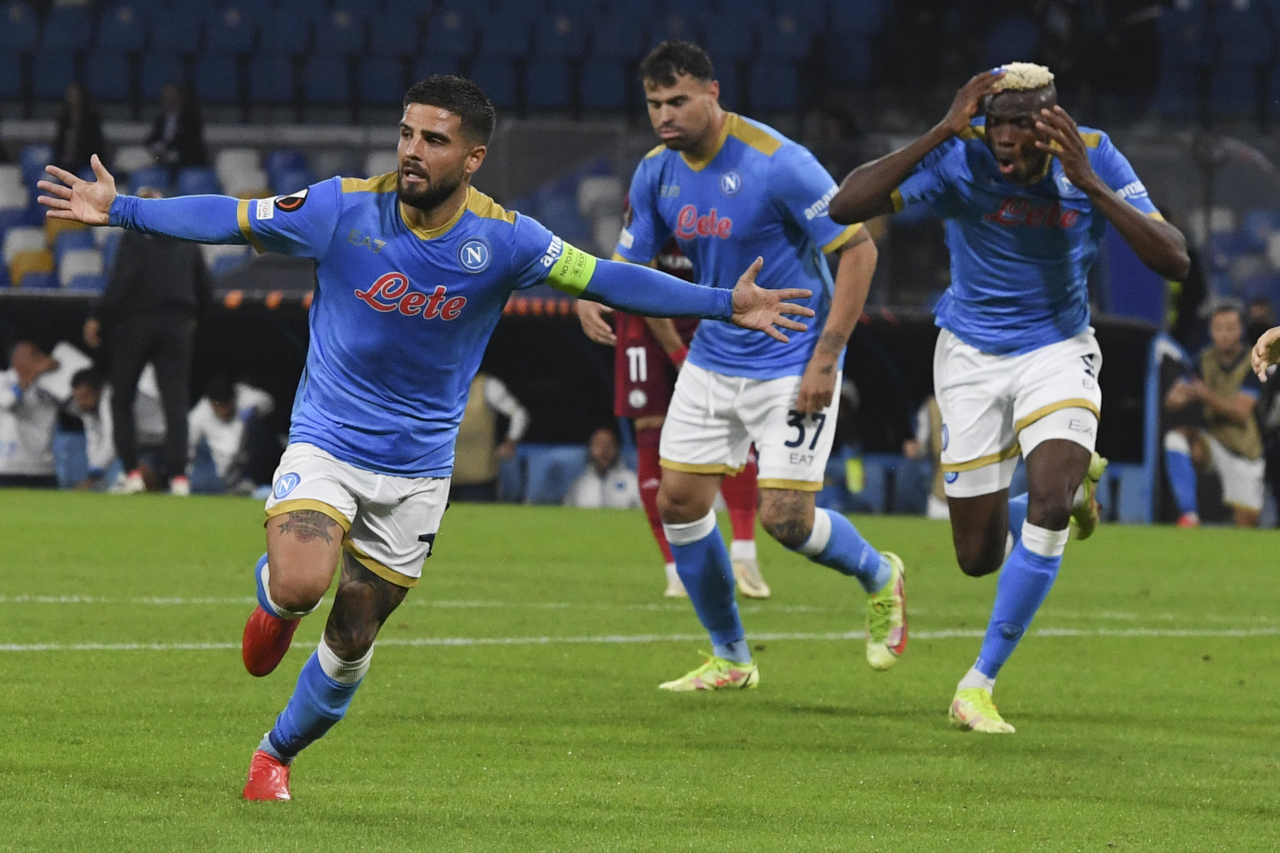 The contractual situation has sparked rumours in Italy regarding a possible move away from Napoli next summer, as Insigne has yet to renew with the Azzurri.

The players doesn’t want to talk about the negotiations in the media, but agent Pisacane spoke to Canale 21 about the current situation.

“Everyone plays their part, there are those who ask questions and those who request. The best thing is to talk to each other.

“I have read several times that Lorenzo has asked for the moon, but no request has ever been made. He feels Napoli as part of him, he perhaps holds Napoli excessively close. I struggle to find a player more attached to the shirt.”

Pisacane was asked if there’s an opportunity for Insigne to stay at the Stadio Diego Maradona beyond the current deal.

“I can’t give a percentage, I just can’t. Marriages are made in two, therefore I think it’s right to meet again, to talk about it and see if there’s a possibility or not,” he said.

“I find it strange that we are in December, it’s not too late but if I want something and I want to get it, I start working on it.

“Lorenzo has been a top player in the same team for many years and he always finds incentives to do better. I think it’s very difficult to find a symbol like him.

3 Comments on “Agent: ‘Insigne received an unacceptable offer from Napoli’”