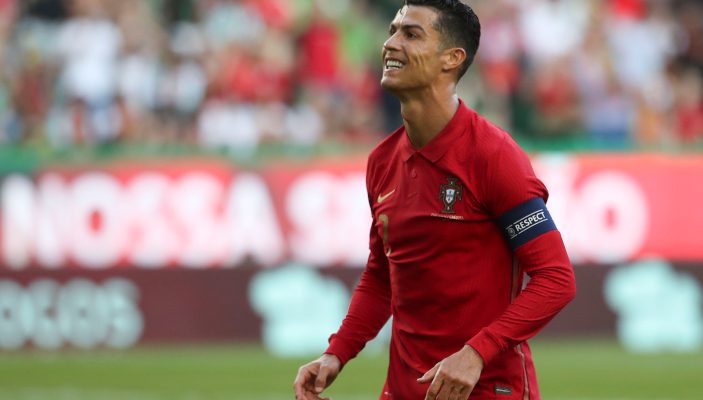 The former Juventus forward was dropped for a World Cup Round of 16 clash between Portugal and Switzerland on Tuesday night. His compatriots didn’t miss him much as they secured a comfortable 6-1 win, earning a spot in the quarter-finals where they will meet Morocco.

Ronaldo was introduced in the second half along with Milan striker Rafael Leao, but while the Rossoneri star found the net, CR7 did not manage to update his score at the World Cup.

He did score a goal, but it was ruled out for offside.

“The World Cup is the most important football tournament and it waits for nobody, not even Ronaldo,” said Adani, a former Fiorentina and Inter defender, now a pundit for Rai Sport.

“Ronaldo can be useful even in the last 20 minutes if he can no longer play for the entire match at a certain level, provided he has the right attitude.”

Adani has become one of the most famous pundits in Italy, especially after a renowned argument with Juventus boss Massimiliano Allegri in 2019.

He made 192 appearances in Serie A and 154 in Serie B during his playing career, collecting five games with Italy.