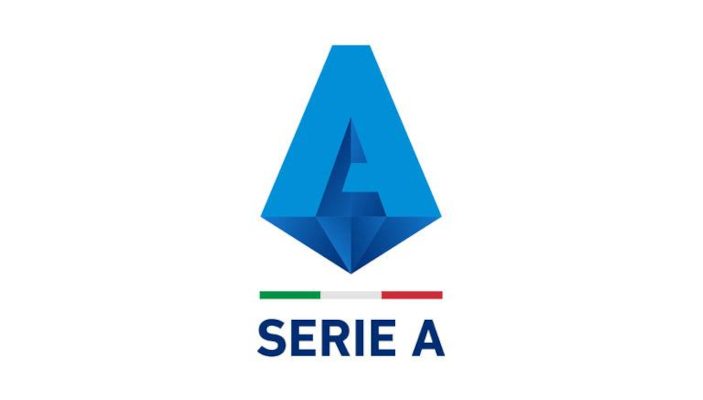 Minister for Sport Andrea Abodi warns that the controversial request from some clubs to spread the payment of outstanding taxes will not be accepted. ‘Football is not a world apart.’

The Government was lobbied by figures from Serie A, above all Lazio President Claudio Lotito, to allow the taxes and other contributions to be paid in instalments rather than all by the deadline in December.

This created a huge row within the Lega Serie A, which saw Napoli President Aurelio De Laurentiis and Fiorentina chief Rocco Commisso criticise the idea until the planned meeting fell apart with seven clubs walking out.

Lega Serie A President Lorenzo Casini confirmed they would call for clubs who do get this financial aid to pay a penalty by seeing their January transfer activity limited.

Now Minister for Sport Abodi has had his say on the situation.

“Football is not a world apart from the rest of the country. We have made it clear that there is no payment in instalments on taxes, but just a delay in the technical terms from December 16 to 22.

“Football is a piece of the industrial system, but not a world apart. We respect the requests from some clubs who needed this, but those same clubs have had time to sort themselves out and cover the outstanding sums.

“Now they need to take on the same responsibilities that other businesses do.”

The original decision to spread out the payment of taxes was made during the COVID-19 pandemic to help clubs when revenue crashed due to closed stadiums.

Lotito and others were calling for that ruling to be extended into 2023.