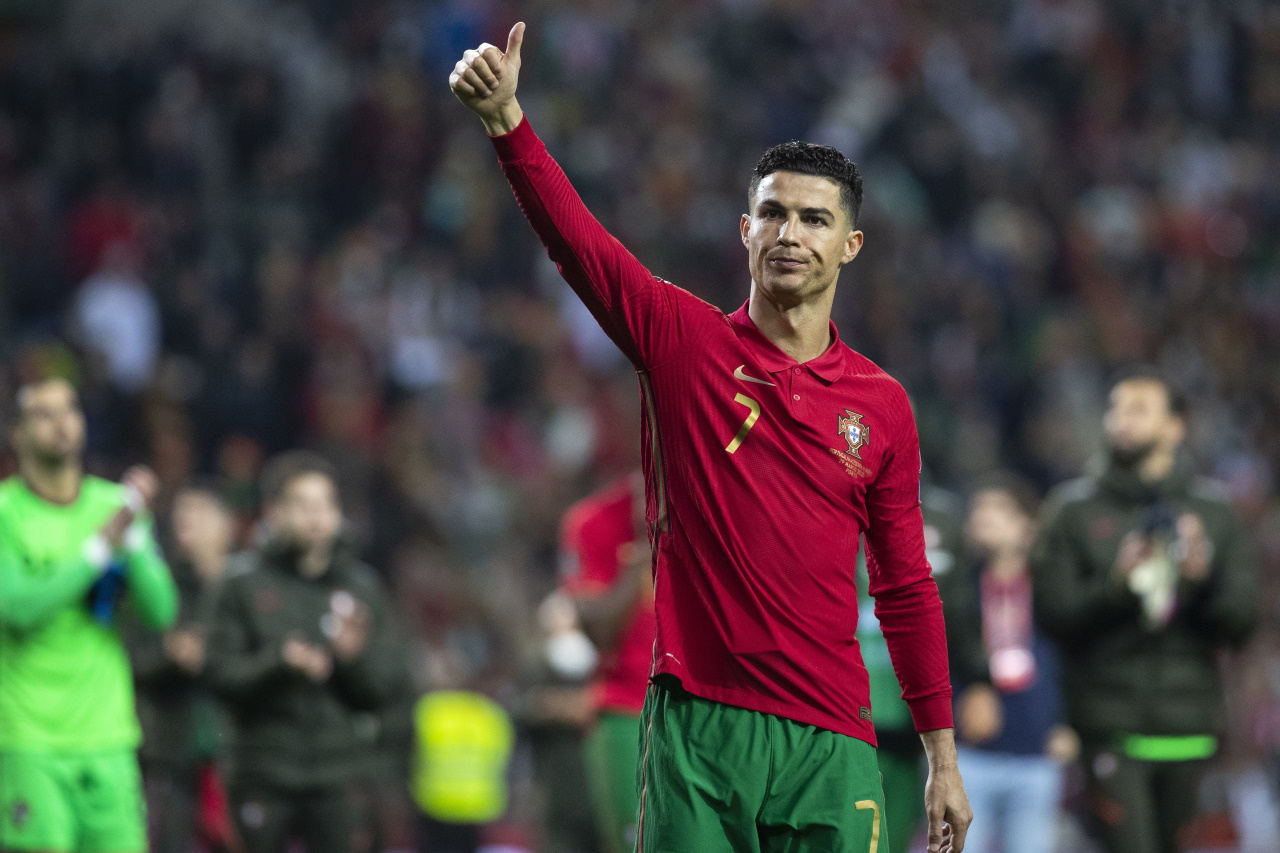 A thrilling Serie A campaign might have come to an end but the great football isn’t over yet – the UEFA Nations League returns this summer and Premier Sports is the place to see the best games in the UK and Ireland.

Premier Sports has more than 50 UEFA Nations League fixtures in June – including Italy’s double-header with Germany and the visit of Hungary and their Italian coach Marco Rossi. It costs as little as £9.99 a month to sign up to Premier Sports, and Premier Sports is available on Sky, Virgin TV, Amazon Prime and online through the Premier Player. Click here for more.

But while we are obviously looking forward to the Azzurri fixtures, Italy are not the only continental heavyweight in action in June and some of the games being broadcast on Premier Sports could be mistaken for World Cup Finals, not UEFA Nations League group stage encounters. So, in order of when the games take place, here are six UEFA Nations League games you don’t want to miss in June – not including Italy’s gruelling schedule. More on that here.

Two more near-neighbours meet in Group 4 and while they have frequently met each other in their long international histories, this is their first competitive fixture for 24 years – since a goalless draw at World Cup 1998.

Roberto Martinez’s Red Devils have long been touted as a golden generation, without a trophy to show for the acclaim. It’s a situation previous Netherlands squads have been in – and they too ended up with nothing tangible at the end of it. Belgium’s golden generation is now all in their 30s or about to be, and it really is now-or-never if they are going to do what the Dutch golden generation didn’t.

The Nations League then presents a double opportunity for Belgium – it’s a genuine international trophy to be won, with the finals taking place in summer 2023 and, having been in the last four in 2020-21, Belgium know what it’s like to take part and lose. But also, the World Cup looms large on the horizon this year, and every country with a chance of winning it wants to go to Qatar in the best form possible. The Nations League is more than a World Cup warm-up, but the World Cup can’t be ignored either.

And what of the Netherlands? They exited Euro 2020 in the Round of 16, have Louis Van Gaal back on the bench, two of the world’s greatest centre-backs, Virgin Van Dijk and Matthijs De Ligt, in defence and sublime players dotted around the pitch. This might not be quite a golden generation, but it’s capable of great things.

Group 2 continues on June 5 with a potentially decisive pair of fixtures. The Czech Republic and Switzerland may not be the heavy hitters that Spain and Portugal are, but they are dangerous opponents who cannot be taken lightly. In a tight group, how the Iberians perform against their other two opponents will be crucial.

Euro 2020 quarter-finalists, the Czechs have one of Europe’s most prolific strikers, Patrik Schick, to call on – he ended 2021-22 with 24 goals in all competitions for Bayer Leverkusen. Switzerland, meanwhile, tend to be an obdurate, hard-to-break-down opponent, with just enough quality from the likes of Granit Xhaka, Xherdan Shaqiri and Breel Embolo, to cause fatal damage to a rival’s chances. June 5 could be the day Group 2 is blown wide open.

The 2022-23 UEFA Nations League has thrown up some mouth-watering fixtures, perhaps none more so than a repeat of the 2018 World Cup Final. One rematch between Croatia and France would be worth watching – but this is the first of two in a week.

The World Cup Final four years ago was one of the better tournament climaxes of modern times. This wasn’t the cagey affair tournament finals so often are – this was two teams setting out to win the match in style, watched by more than 1bn people worldwide. There were three goals in the first 45 minutes, a first-ever own goal in a World Cup Final, a penalty awarded by VAR – also a first for a World Cup Final – and a brilliant Croatian performance that, ultimately, would be in vain.

Paul Pogba extended France’s lead just before the hour mark and Kylian Mbappe effectively sealed the trophy a few minutes later, with Mario Mandzukic atoning for his earlier own goal shortly after. The scores stayed at 4-2 and France claimed a second World Cup trophy. The countries met again in the 2020-21 Nations League and France won on both occasions – is this Croatia’s moment for revenge?

That Ukraine will even be taking part in the Nations League this summer is remarkable in and of itself. After the horror of the war triggered by Russia’s invasion – on-going in many parts of the country – the prospect of a group of Ukrainians standing for their national anthem is one of the most stirring sights imaginable.

Support for Ukraine has come from all parts of society and football has been no different – witness the scenes of Ukrainian players embracing on the pitch as they did when Vitaliy Mykolenko’s Everton hosted Oleksandr Zinchenko’s Manchester City in February.

The ‘No War in Ukraine’ shirt displayed by Atalanta’s Ukraine international Ruslan Malinovskyi following his goals against Olympiacos was also a powerful message – one supported by his teammates – coming just hours after the invasion began. Atalanta, who also have Russia international Aleksei Miranchuk in their squad, also erected a flag outside their training ground with a picture of Malinoskyi and Miranchuk shaking hands.

When Ukraine take to the field against Ireland, they’re guaranteed a rapturous welcome in the spirit and support of peace.

After two gruelling games in quick succession, Spain’s squad depth will be greatly tested by going to Geneva. There has been no more than a goal between the countries the last five times they’ve met, with the most recent encounter, a 1-1 draw at Euro 2020, having to be settled on penalties.

Switzerland beat Spain at World Cup 2010 by a goal to nil, then eight years later came a 1-1 draw just before the Russia World Cup. Spain edged a 2018 Nations League match 1-0 with an early Mikel Oyarzabal goal before the return game, in November 2020, ended 1-1 – and Spain needed an 89th-minute equaliser from Gerard Moreno.

That binary set of results could be repeated and depending on the outcome of the games that come earlier, this might be a crucial round for La Roja. Spain haven’t hit the heights of the 2008 to 2012 generation on a consistent basis, so go into the Nations League with something to prove.