Insigne: ‘Jorginho should be shortlisted for Ballon d’Or’ 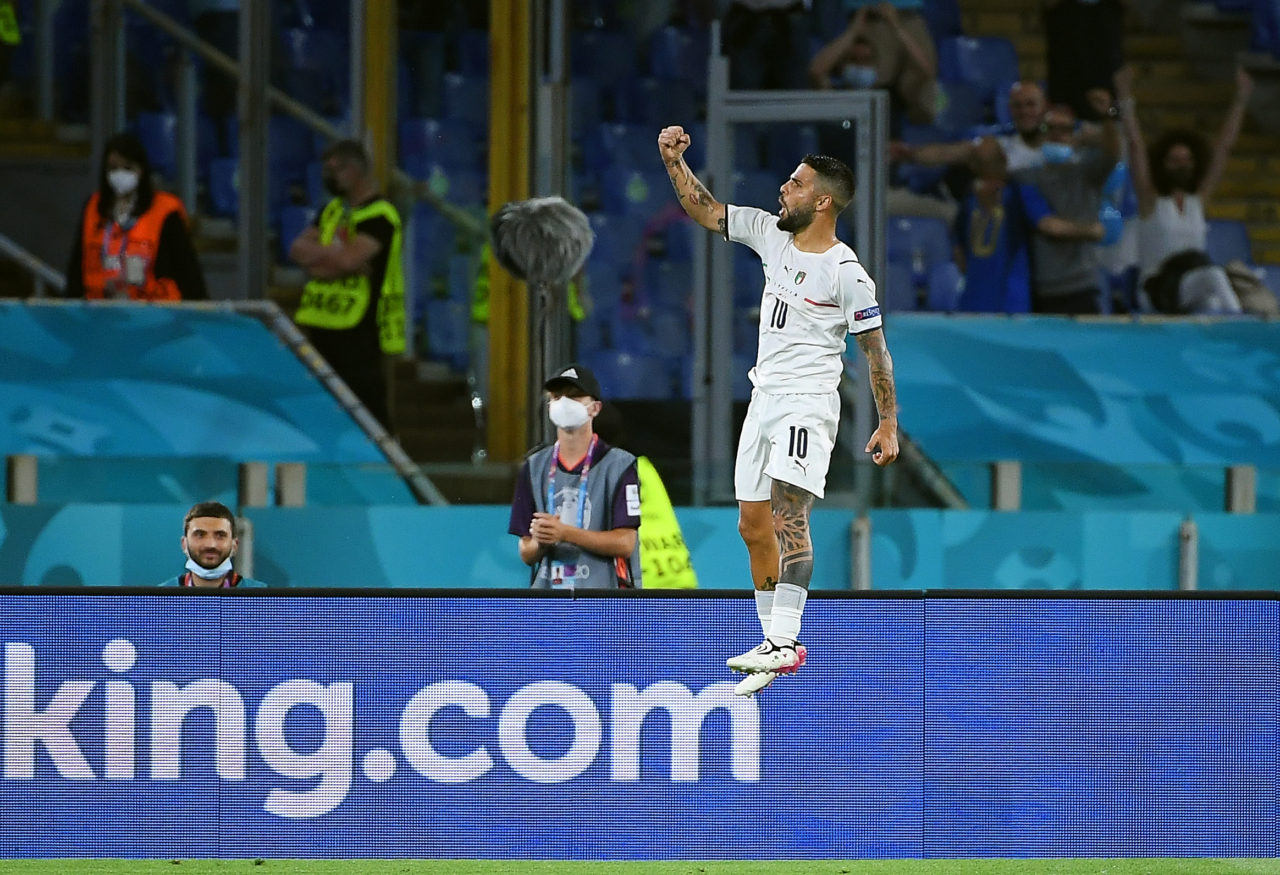 Lorenzo Insigne says Jorginho should be shortlisted for the Ballon d’Or and reveals what Gennaro Gattuso told him about his problems with Fiorentina and Tottenham.

Insigne spoke at a press conference from Coverciano three days before Italy’s round of 16 clash against Austria at Euro 2020.

“We watched some of Austria’s games, they run and they are very aggressive as they always want to recover the ball quickly. We must study them, but most importantly, we must focus on ourselves,” Insigne said.

“We want to play a great game and win, the most important thing is to win the game, even if I don’t score,” he continued.

“We are aware that an episode can change the game. We are serene and the younger ones have proved to be ready. Players like Berardi, Locatelli and Barella have never played in these competitions, but they were decisive against Turkey and they helped us to achieve our goal.”

Insigne is playing the European Championships for the second time in his career. The first time he played this competition was four years ago when Antonio Conte was in charge of the Azzurri.

“I was younger during the other competitions, but in the past, Italy played with a different system, so I had to adapt,” the 30-year-old said.

“I’ve always thanked Conte and Prandelli for bringing me to the World Cup and the Euros, but now I have more chances with Mancini. This system is suitable for my characteristics and those of all the other players.

“I have a big responsibility wearing the No.10 shirt, but I don’t want to put pressure on my shoulders. I always try to be light-hearted. The coach gives me many suggestions, he was a footballer, so he has a lot to teach us.

“The youths are giving us their enthusiasm. This is the first time I play an international competition as a protagonist and I am proud of it. I am living a fairytale and I am going beyond my limits to repay the coach’s and the team’s trust.”

Insigne knows both Jorginho and Gennaro Gattuso really well, having crossed their paths at Napoli.

Jorginho spent four years with the Partenopei before completing a €60m to Chelsea where he’s won the Europa League and the Champions League.

“We have quality players. You talked about Jorginho and it’s correct,” Insigne said replying to a question on whether the Chelsea midfielder would deserve the Ballon D’or.

“He had spent some fantastic years at Chelsea and I am proud to have him in our team.

“I’m not the one deciding if he deserves the Ballon d’Or, but I hope he’ll be shortlisted, he deserves so, he is a great player. I call him the professor and we are all happy to play with him.”

Gattuso was appointed Fiorentina coach last month but left La Viola after 23 days in charge due to disagreements with the club over their transfer strategies.

He then began talks with Tottenham, but Spurs decided against appointing him.

“We’ve texted each other, he told me there was a bit of mess,” Insigne revealed.

“But now I am focused on the Euros, while he’s on holiday so I am not going to ask him such questions.”

Insigne’s Napoli contract expires in 2022 and according to reports, he refused to take a pay cut amid reports of a possible move to Barcelona.

However, his future at the Stadio Maradona doesn’t seem to be an issue.

“I have no regrets, I’ve fulfilled my dreams to play for Napoli and be the captain of the team. I am more than happy. Now I am focused on the Euros and then I’ll talk to the club,” Insigne said.